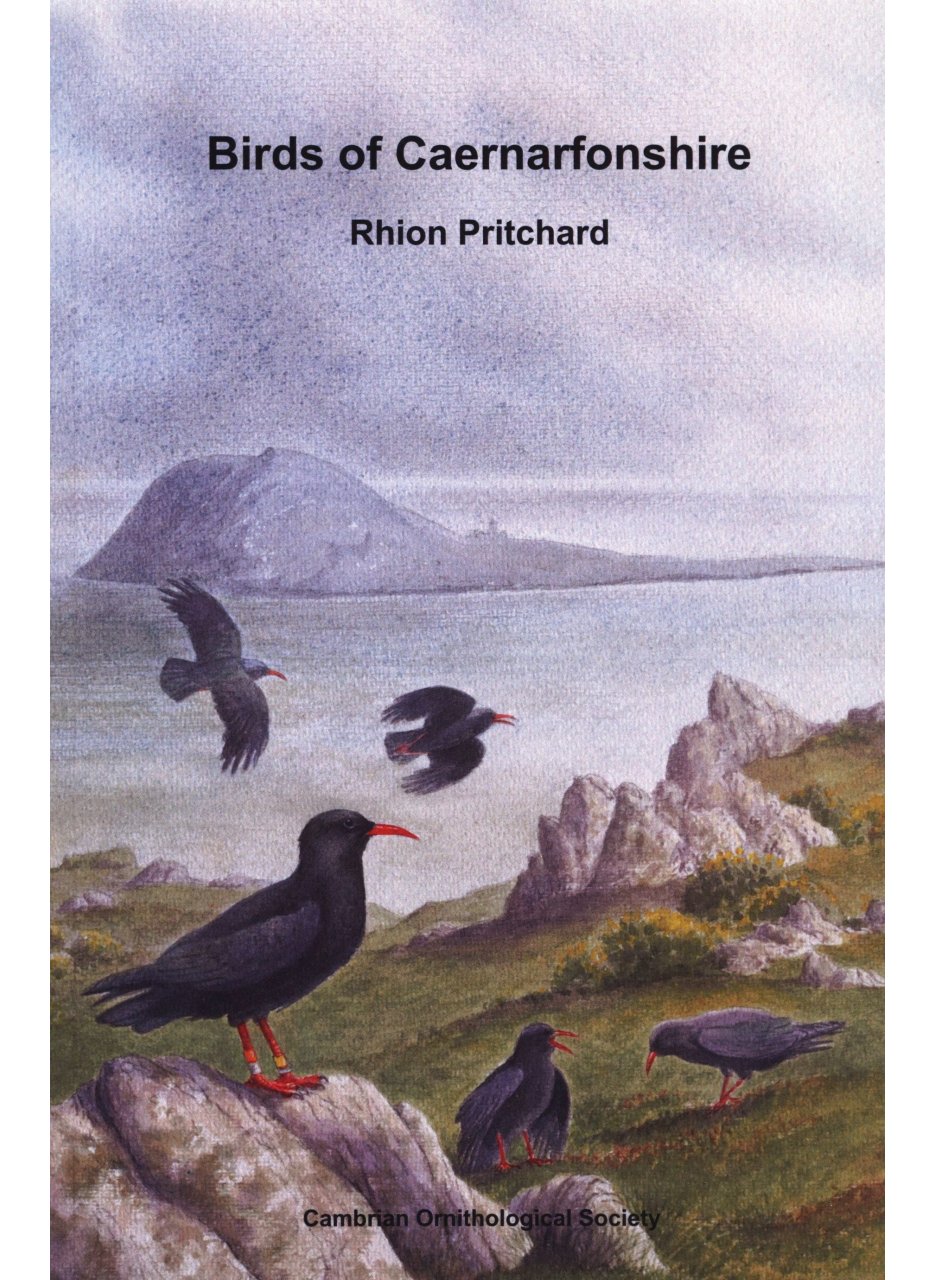 By Rhion Pritchard Cambrian Ornithological Society, 2017, ISBN 978-0-9532-4982-4; pbk, 293pp; numerous tables and charts; 16 colour photographs Â£11.99 âÂ buy it from the BB Bookshop This is a low-budget book â in paperback, with a page size only just greater than A5 and a centrally bound eight-page section of colour photographs of habitats â but it is fantastic! The author and publisher have produced a high-quality successor to the county avifauna produced by John Barnes in 1997. The systematic list takes up over 90% of the text and is preceded by 22 pages of introductory chapters, which succinctly cover essential topics such as topography and geology, climate, habitats, a history of bird recording in the county and a fascinating chapter entitled âBirds and humans: change and conservation in Caernarfonshireâ. This is followed by a two-page preface to the systematic list, which includes details about decisions to accept rarity records and the methods used to calculate population estimates. Caernarfonshire has a wide variety of habitats including the Snowdonia National Park, a lengthy coastline (with both estuaries and high cliffs) and the island of Bardsey. As a result, it supports a variety of iconic species including seabirds such as Manx Shearwaters Puffinus puffinus, European Storm-petrels Hydrobates pelagicus, Puffins Fratercula arctica and small numbers of Black Guillemots Cepphus grylle; woodland and upland specialists such as Black Grouse Tetrao tetrix (surviving in very small numbers), Merlins Falco columbarius, Pied Flycatchers Ficedula hypoleuca and Ring Ouzels Turdus torquatus; and a substantial population of Red-billed Choughs Pyrrhocorax pyrrhocorax. European Nightjars Caprimulgus europaeus and Hawfinches Coccothraustes coccothraustes breed in small numbers, Common Eiders Somateria mollissima colonised in 1997, and there is even a small population of Dartford Warblers Sylvia undata at two sites, which became established following a run of milder winters. The ups and downs of these and other breeders are described in detail, although the absence of tetrad maps is surprising. The maps are available in BrenchleyÂ et al. (The Breeding Birds of North Wales, 2013) and presumably they have not been included here to keep the cost down. Caernarfonshire attracts a varied selection of winter visitors, and trends in their populations are illustrated, mostly from Wetland Bird Survey (WeBS) data. Scarce migrants and vagrants are well represented on the county list and are dominated by sightings on Bardsey, where the bird observatory was founded in 1953. Records of the rarest species are listed in full. This book is excellent value for money and is clearly an essential purchase for residents and visitors to this wonderful county. John Clark
Volume:
Issue 12
Display Image: