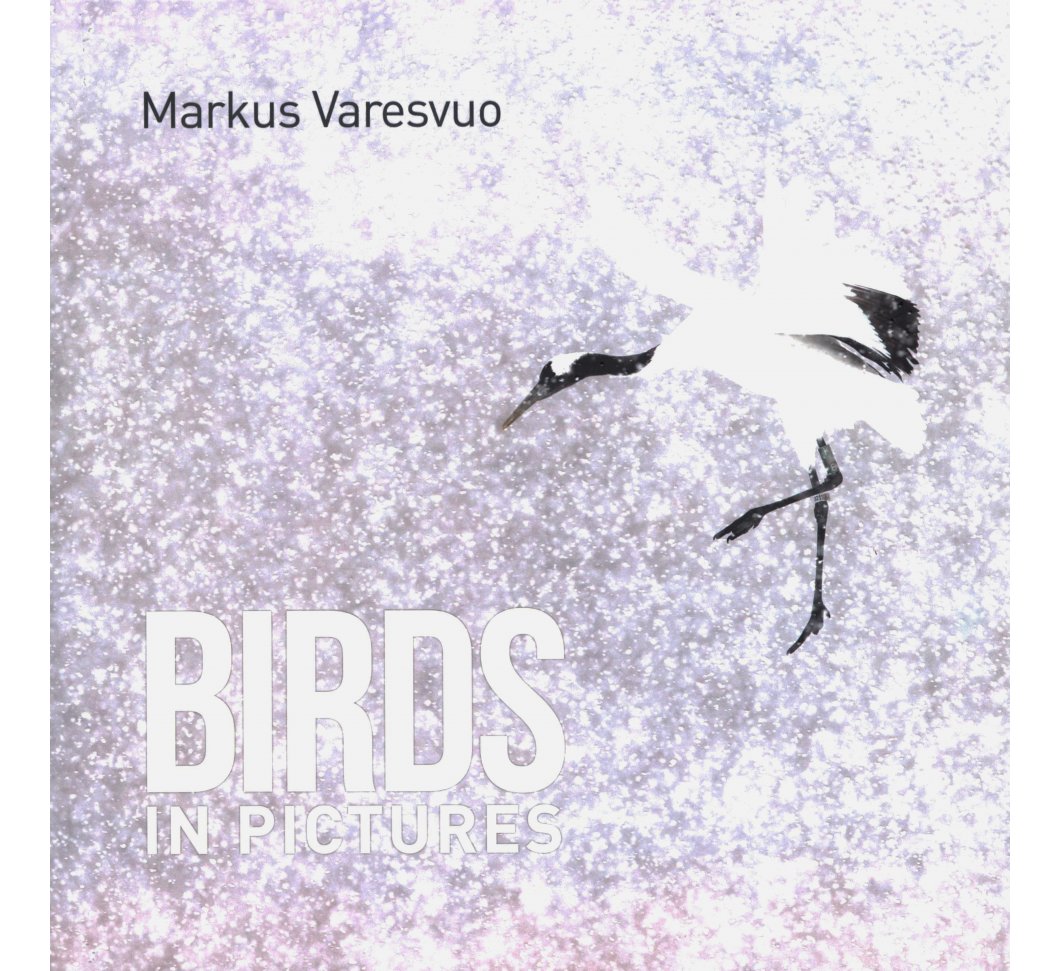 By Markus Varesvuo New Holland, 2017; hbk, 384pp; over 300 colour photos;Â ISBN 978-1-9215-1795-2 Â£30.00 âÂ buy it from the BB Bookshop When I browse through bird photographs in magazines, there are several photographers whose work consistently makes me somewhat envious â and one of these is Markus Varesvuo. After 20 years in the business world, Markus decided to become a full-time professional bird photographer in 2005. Since then he has developed a style that is really distinctive. His images are super-sharp and often at very close range, frequently back-lit, and always stunning. His work is primarily of birds in the Western Palearctic. This is his third major book and almost all of the images were taken in the last three years. In this hefty (2.6 kg) and lavish tome there are images of almost 100 species. The work is split into several major sections. Firstly, spanning 200 pages, there are spectacular sets of photographs of 20 species including five owls and five grouse. These explore the various aspects of each speciesâ life and include images of chicks, young and adult birds, in flight, at rest, displaying, mating and nesting. Markus has a habit of challenging our traditional approach to photography. For example, how many people would think to photograph a flying Snowy Owl Bubo scandiacus against a pure white background? The result is mesmerising and is my favourite image from the book. In particular, I like the way that he often chooses to take a low angle to birds on water, and that is shown clearly with his images of ducks such as King Somateria spectabilis and Stellerâs Eiders Polysticta stelleri, and Long-tailed Duck Clangula hyemalis. One of the significant changes in bird photography in recent years has been the use of strategically positioned hides for capturing images of particular species at very close range. Clearly, many of the images in this book were obtained using this method, and for me this does not detract from their appeal. The remaining sections cover 20â30 pages each and feature collections from Shetland, Norway, Finland, Hungary and Hokkaido. These include not only many of the iconic species for which these locations are famous, but also a good selection of commoner birds â including Blackbird Turdus merula and Robin Erithacus rubecula. A brief text accompanies each image â which always covers the majority of a page and is often a double-spread. For the keen photographers there is an index of the images with full technical details. Todayâs best bird photographers continue to raise the bar with their work, and if you want to see how high that bar is now placed, this book will show you. Keith Betton
Volume:
Issue 11
Display Image: