Up to 100,000 wildfowl are estimated to die each year in the UK countryside due to lead poisoning from spent gunshot, according to research published today. It's estimated that large numbers of terrestrial birds also die. 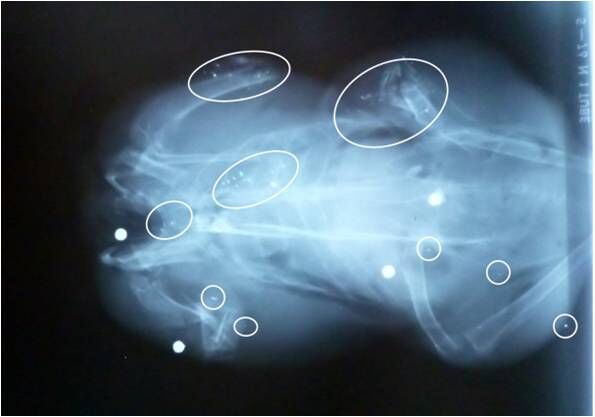 X-ray of Woodpigeon showing fragments of shot; pic by WWT
At least 2,000 tonnes of toxic lead shot pellets - the equivalent weight of 2 million bags of sugar - is used to s
... 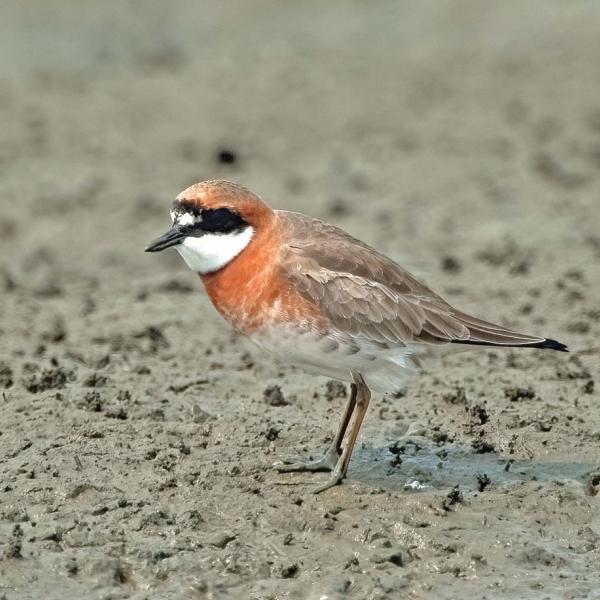 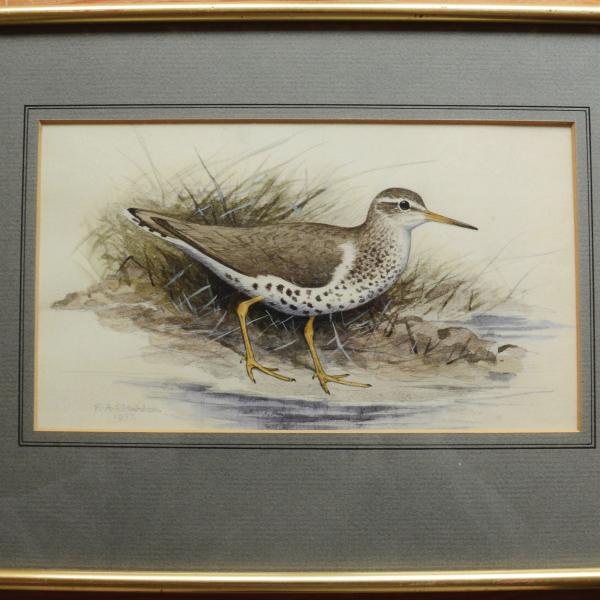 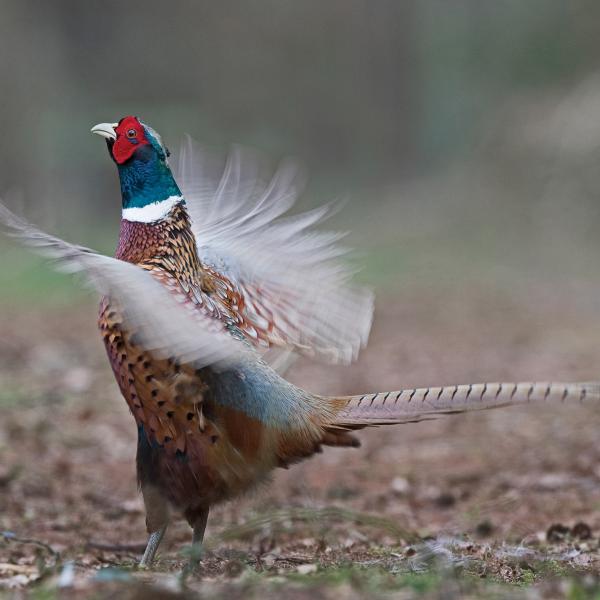