Campaigners from across Europe, including the UK, are arriving in Brussels to tell the European Commission to drop the attack on vital nature laws, and focus on their enforcement instead.

Today's discussions have particular relevance for the UK as the future of special sites and landscapes, such as parts of the Thames Estuary, the New Forest, the Scottish Highlands and the North Norfolk coast, and key species such as the osprey, white-tailed eagle, avocet and crane are protected under Nature Directives.

Conservationists, including the RSPB's Chief Executive, politicians and representatives of the EU institutions are today [Friday 20th November] attending the "); update wp_posts set post_content=replace(post_content,'Ã¢â¬',"Conference on the Fitness Check on EU Nature LegislationÃ¢â¬Â organised by the European Commission in Brussels as part of the review of the Birds and Habitats Directives: collectively known as the Nature Directives.

EU Environment Commissioner, Karmenu Vella, will outline the Commission's first findings from the process so far. The Commission consultants will outline their findings from the biggest ever detailed evaluation of nature conservation legislation in Europe. The results, which included over half a million responses from citizens across the European Union concerned about threats to the Nature Directives, will be discussed by panels composed of officials from Member States, industry and farmers' representatives, conservation organisations and MEPs.

It's feared the Fitness Check, which is part of the Commission 'REFIT' agenda, of the laws could be used as an excuse to re-open and potentially weaken these laws under the guise of 'better regulation'. But since the review began, the people of Europe have demonstrated an unprecedented show of support to protect nature.

A record number of people took part in a public consultation on this issue in the summer, with the overwhelming majority of the more than a half a million who responded backing the directives and asking for stronger implementation.

Last month, environment ministers from nine EU countries, including Germany, France and Spain - but not the UK - signed a letter to the Commission calling for the laws to be better implemented, not weakened. In the same week, an equally supportive letter followed from MEPs representing the seven biggest political groupings in the European Parliament.

A European Parliament draft report on the EU's Biodiversity Strategy, presented earlier this month, also highlighted the importance of protecting the Nature Directives.

Mike Clarke is the RSPB's Chief Executive. He said: "); update wp_posts set post_content=replace(post_content,'Ã¢â¬',"At a time when nature is facing an extreme crisis, the Fitness Check evidence has shown, unequivocally, that the Nature Directives not only work but they are the strongest tool Europe has to prevent further erosion of nature. The evidence proves it makes no sense to undermine the Nature Directives. It is also clear that problems, such as poor and uneven enforcement, lack of funding and the impact of measures like the Common Agricultural Policy are responsible for driving down populations of threatened wildlife.Ã¢â¬Â

Campaigners from the conservation organisations behind the Nature Alert campaign to protect the directives (BirdLife Europe, EEB, Friends of the Earth and WWF) will be raising awareness outside the event and will also be represented amongst the speakers.

The European Commission's decisions on the future of Nature Directives is expected by June 2016. 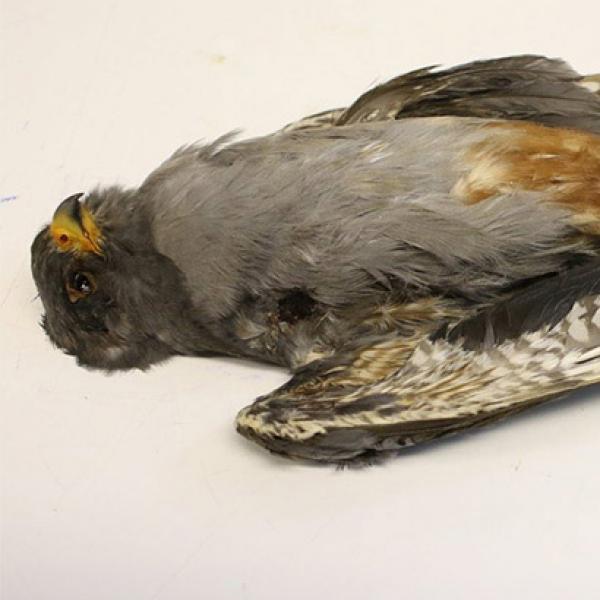 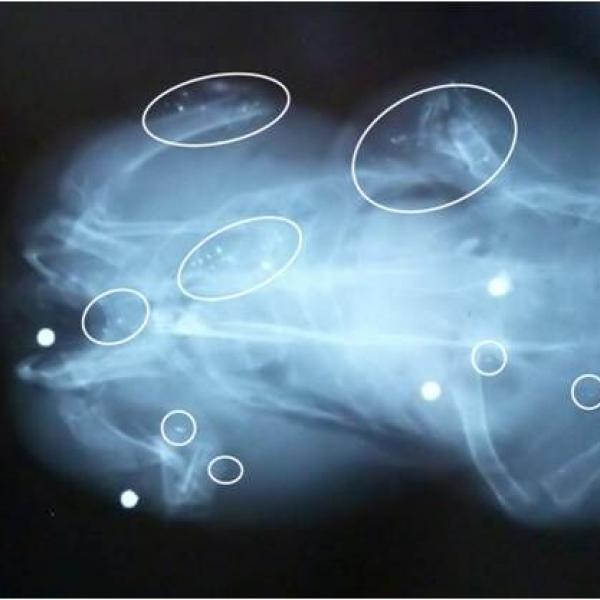 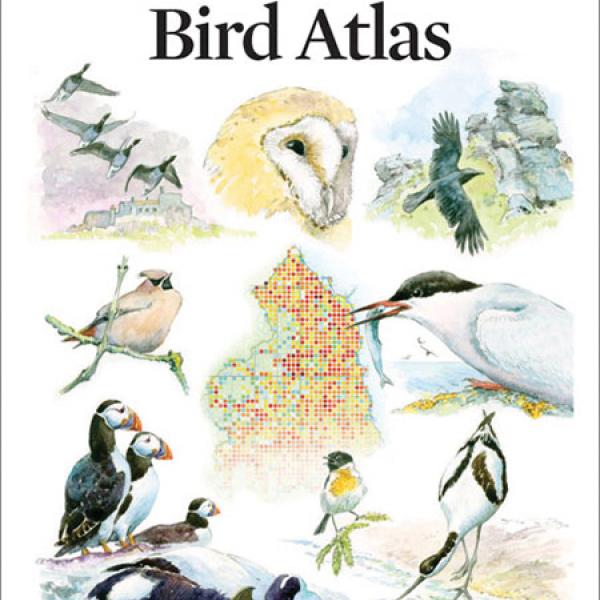