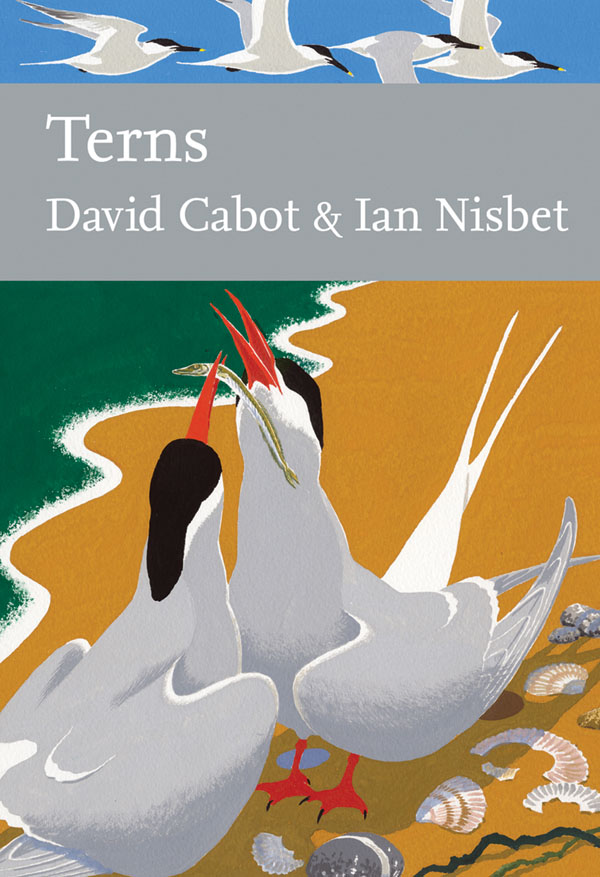 New Naturalist, HarperCollins, 2013; 461pp; colour and black-and-white photographs, 241 figures Hbk, ISBN 978-0-00-741247-1 Subbuteo code M20993 £55.00 Pbk, ISBN 978-0-00-741248-8, Subbuteo code M20993 £35.00 This book has a misleading title, imposed by the New Naturalists (who also refer to the Antarctic Ocean in their introduction when most of us think of the Antarctic as a continent, or at least an archipelago). It is actually about the terns of Britain and Ireland and their representatives in New England, Bossidy's 'land of the bean and the cod, where the Lowells talk to the Cabots, and the Cabots talk only to God', with a few notes on other species and places, but no mention of such difficult subjects as monsoons and ENSOs (El NiÃÂ±o/Southern Oscillations). The main text consists of a fairly full readable and accurate summary of local literature with numerous fine annotated figures but a terrible system of references, in small figures identified in a separate chapter before the real references. It is debatable whether one should any longer refer repeatedly to the Arctic Tern Sterna paradisaea as having the longest bird migration now that the range of the South Polar Skua Stercorarius maccormicki is known to extend from the South Pole nearly to the North Pole (see Brit. Birds 87: 290), doubtless kleptoparasitising terns all the way. Moreover, the authors do not deal with the tern's distribution in the north of Britain adequately, where they show two conflicting distributions in the Northern Isles in fig. 181, or mention that the most remarkable discovery during the first census (Operation Seafarer, in 1969-70) was an immense, unprecedented concentration of tens of thousands breeding in Orkney in a sea full of boiling bait balls (I saw it), which apparently subsequently dispersed among the Northern Isles to the confusion of subsequent observers (Scottish Birds 16: 205-210, not quoted). W. R. P. Bourne Buy this book from theÂ British BirdsÂ bookshop which is run byÂ Subbuteo Natural History Books This means thatÂ 5% of all sales generated byÂ British BirdsÂ subscribers, whether it is books reviewed in the journal, featured on its book page or listed on the Subbuteo website, will be paid toÂ British BirdsÂ - and will directly support the production of the journal.
Volume:
Issue 8