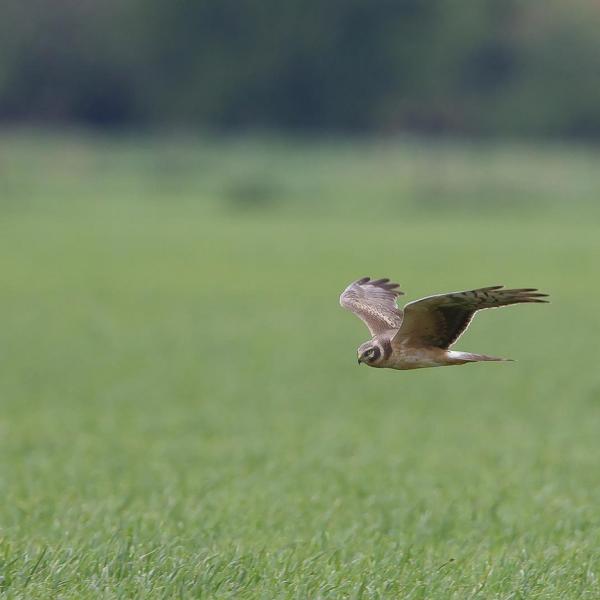 The Pallid Harrier in Europe 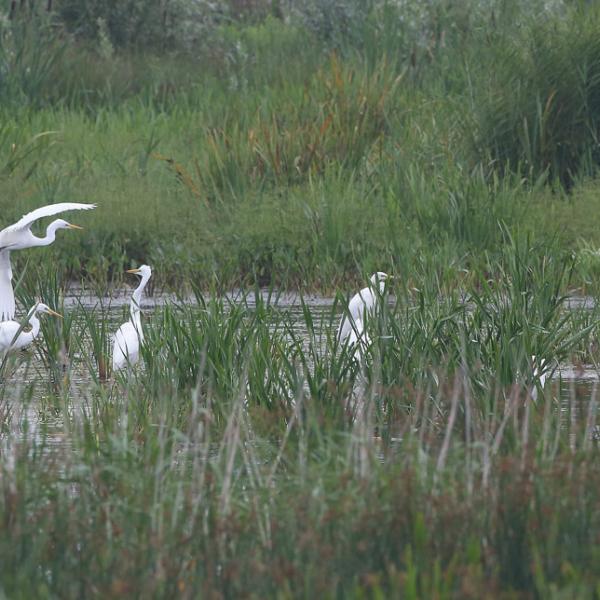 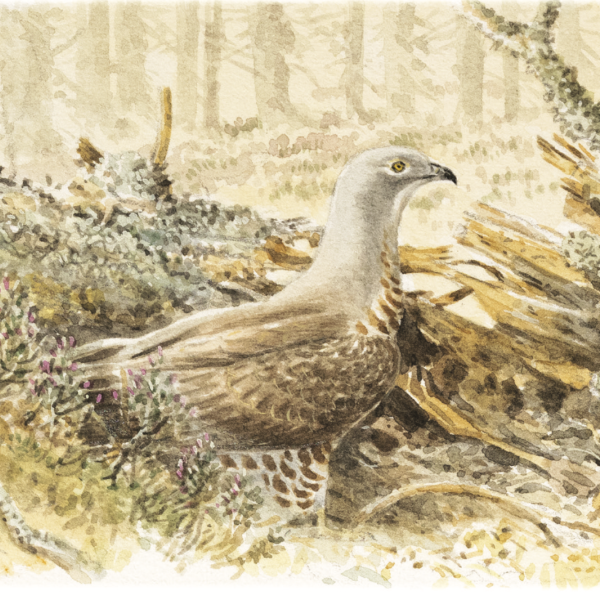 The Honey-buzzard in central Scotland 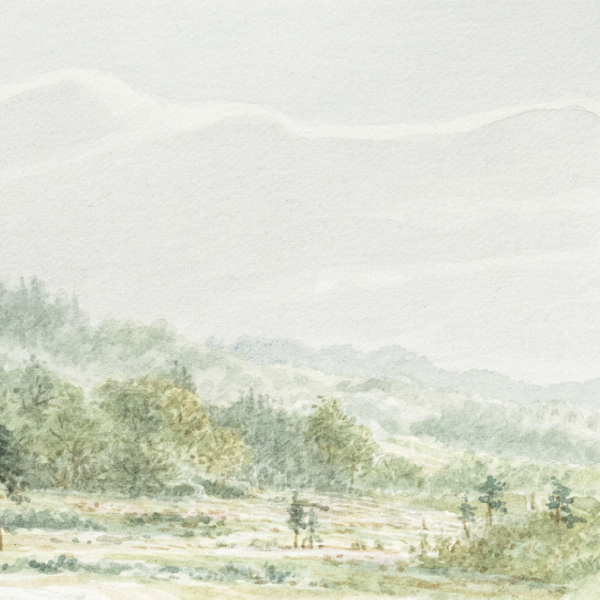