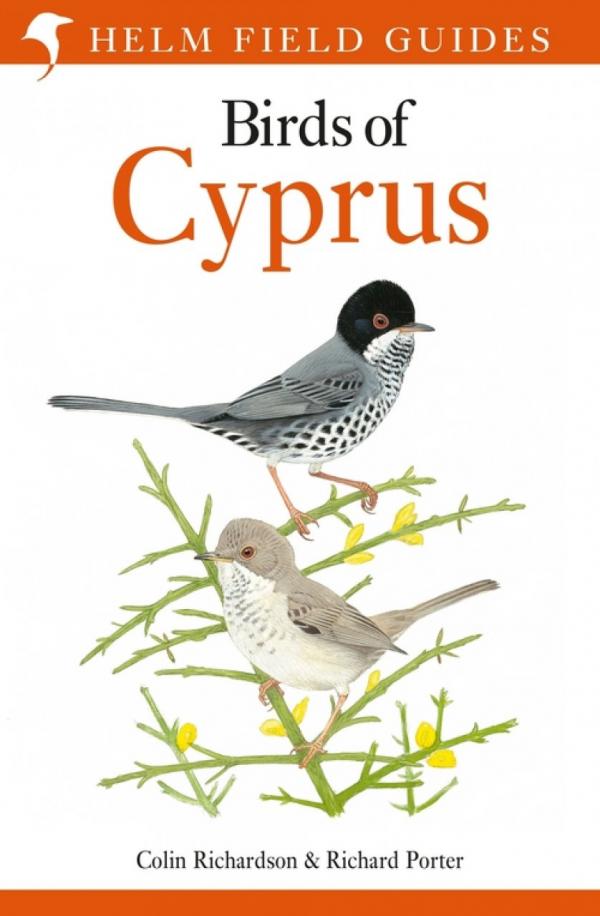 By Colin Richardson and Richard Porter

The authors describe this book as an updated abridgement of Birds of the Middle East (Porter & Aspinall 2010, 2nd edition, Helm); readers familiar with the latter will recognise the excellent artwork of John Gale, Mike Langham and Brian Small. It is, however, far more than this, and the identification text for each species is preceded by concise but accurate details of its status, phenology and habitats on Cyprus. For most species there is also a breeding/migrant/winter distribution map. The now three endemic species are well covered and the illustration of a potential fourth, ‘Cyprus Coal Tit’ Periparus (ater)cypriotes, shows the differences from nominate ater.

The authors, after examining the evidence, or rather the lack of it, have omitted four previously accepted species: Desert Ammomanes deserti and Dupont’s Larks Chersophilus duponti, Graceful Prinia Prinia gracilis and Striolated Bunting Emberiza striolata. They also consider the wintering Common Chiffchaffs Phylloscopus collybita, whose tristis-like ‘lost chick’ peep is one of the commonest bird sounds in the mountain forests, to actually be the subspecies P. c. brevirostris. In addition to the species’ accounts, there are sections on ‘Bird killing and conservation’, a comprehensive and well-illustrated ‘Birdwatching sites’ chapter, a Checklist, Bibliography and a Foreword by Tasso Leventis, President of BirdLife Cyprus. The lengthy Acknowledgments reveal the widespread support the authors have received from across the Cyprus birding community, including both of the bird protection societies: BirdLife Cyprus and KUŞKOR, whose logos I was pleased to see opposite the title page.

This is an impressive book; authoritative and meticulously researched it represents a major advance for Cyprus ornithology and will surely become essential for the ever-increasing number of visiting and resident birders. Its attractive appearance and user-friendly layout should ensure a more general readership on the island, foster an interest in birds and their conservation, and help to reduce the extensive bird killing that still occurs. Looking at the wider region, 6–22 million birds are killed/taken annually in Egypt, Israel, the Palestinian Territories, Jordan, Lebanon, Syria, Turkey and Cyprus, with a further 1.7–4.6 million in Arabia, Iran and Iraq (Brochet et al. 2019, Sandgrouse 41: 154–175). Many of these birds are migrants from Europe, where they breed and are protected. With the Cyprus guide as an example, the production of similar guides for these other countries might produce a change in attitudes and improve the current dire situation. This would require organisation, local expertise, adequate funding and translation into local languages. A substantial and long-term project but achievable with support from organisations such as RSPB, BirdLife International and OSME. 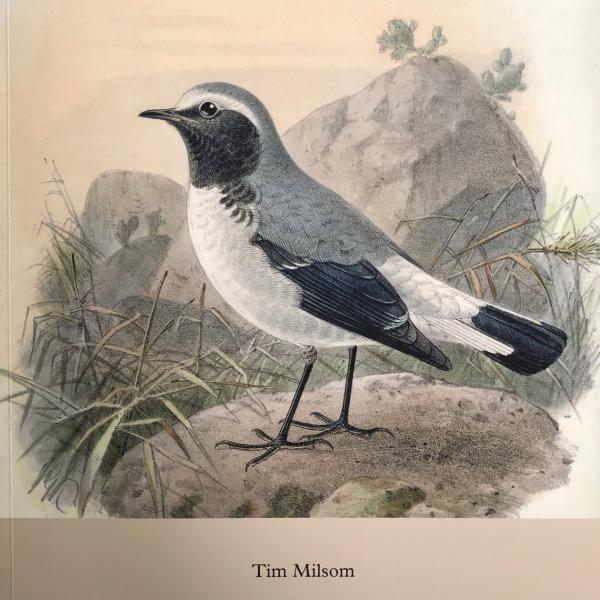 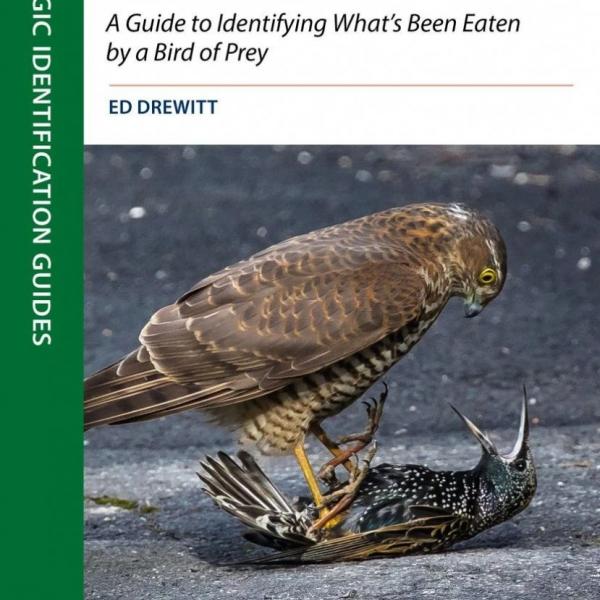 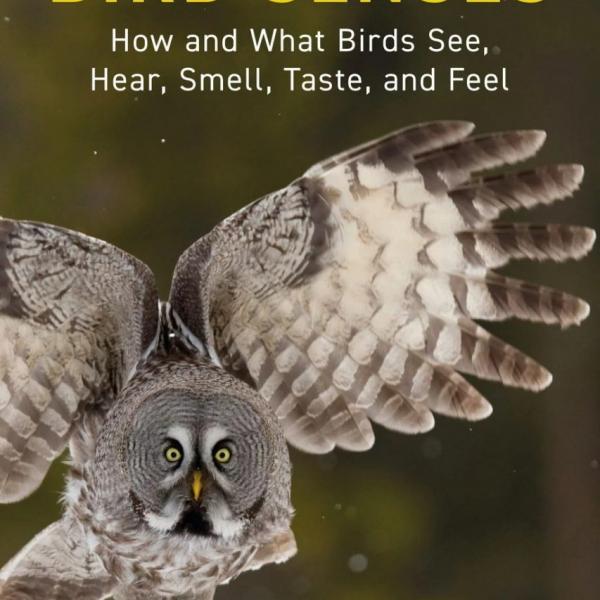