I have fond memories from my teenage years of long, lazy summer days in suburban Liverpool. Barbecues outside, evenings sitting on the bench on the patio sipping orangeade while the sky above me turned the same shade as the drink, and a constant background soundtrack of dozens of screaming Common Swifts. Parties of them would whip fast and low between the semi-detached houses and, as dusk fell, their screams would get fainter and fainter as they circled higher into the sky. I can remember, in the height of summer, raising my binoculars to see, in the fading late-evening light, a swirling group of 40 or 50, invisible to the naked eye but still just about audible.

Trips back to see the family have tended to be during the winter months, and there was a period when I didn’t visit Liverpool in the summer for several years. When I did make it back again, I was shocked: the July skies above my childhood home were empty. During a two-week stay, I saw no more than two or three Swifts at any one time. Some days, I saw none. There were anecdotal reports that it was a ‘bad year’ for Swifts – but the following year was the same. This decline is not unique to Liverpool: Swift populations across the UK have undergone a 58% decline in numbers between 1995 and 2018. Such a decline has led to the species being Red-listed in the fifth Birds of Conservation Concern report, and classified as Endangered in the second IUCN Red List assessment for Great Britain. These assessments are presented in a combined paper in this month’s issue, which makes for some sobering reading. 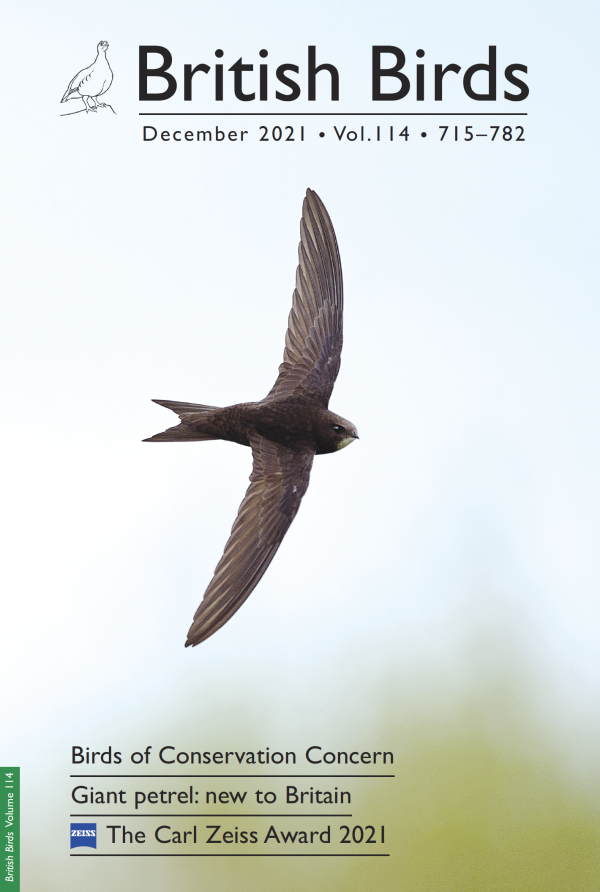 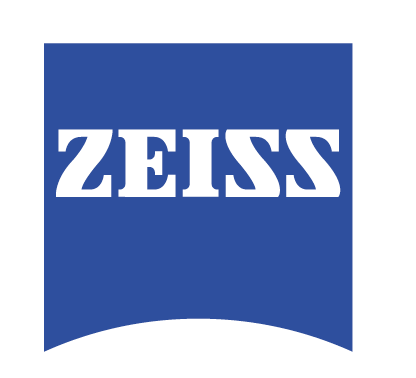 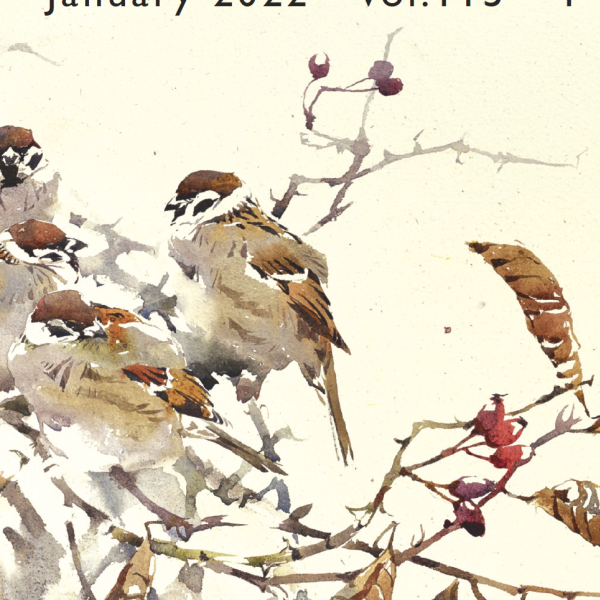 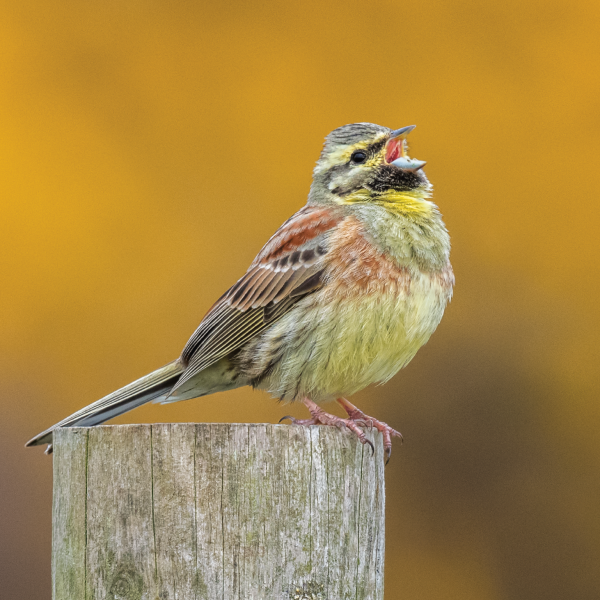 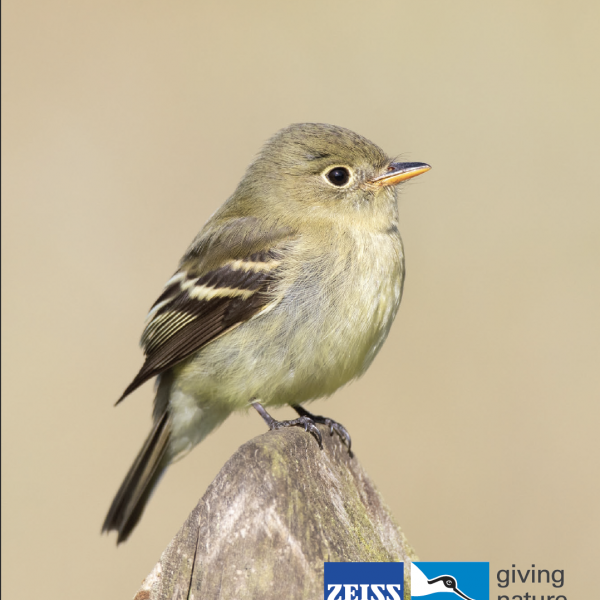 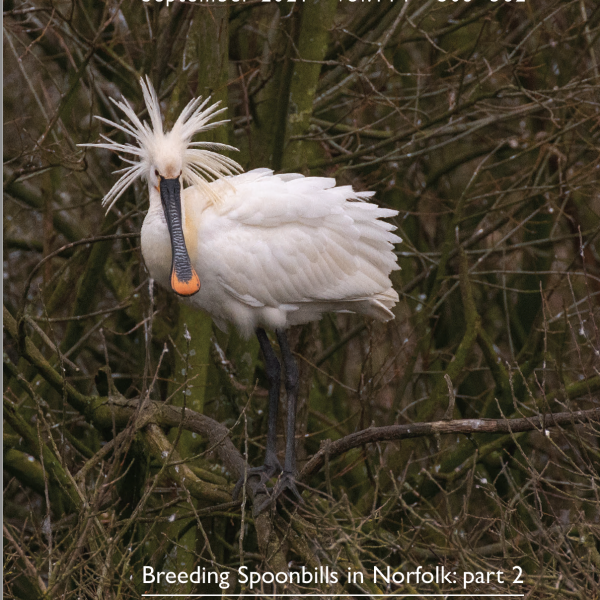