...the only remaining British Great Auk 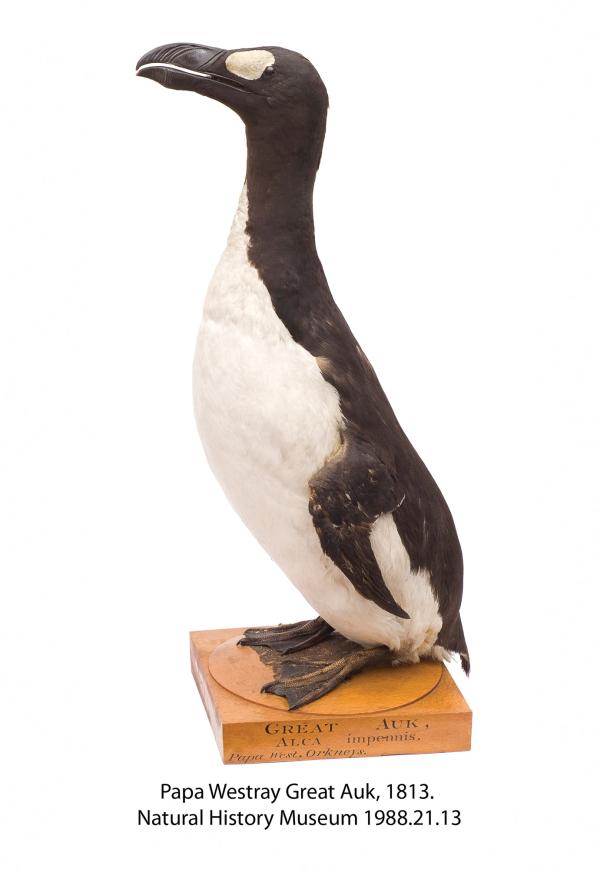 168. Great Auk Pinguinus impennis, collected Papa Westray, Orkney, summer of 1813. The Great Auk was the last flightless seabird of the northern hemisphere, formerly breeding in Canada (Newfoundland and the Gulf of St Lawrence), Iceland, southern Greenland and Scotland (St Kilda and the Orkneys). It may have also bred in the Faroe Islands and on the Isle of Man (Montevecchi & Kirk 2020). The British populations were decimated by hunting and were likely gone by 1840. Of the 78 extant mounted specimens in museums worldwide, there is only one definitively from Britain: NHMUK Vellum Catalogue B.277a/1988.21.13, collected from Fowl Craig, Papa Westray, Orkney in the summer of 1813 (MacGillivray 1852; Buckley & Harvie-Brown 1891). The bird was secured by William Bullock but, despite having ‘the pleasure of chasing [it], for several hours, in a six-oared boat’, Bullock initially came up empty for ‘though he frequently got near him, so expert was the bird in its natural element, that it appeared impossible to shoot him. The rapidity with which he pursued his course under water was almost incredible’ (MacGillivray 1852). The specimen was sold in lot 43 of Bullock’s collections sale on 6th May 1819 to William Leach of the British Museum, who paid £16 5s 6d (equivalent to just over £1,500 today) (Sharpe 1906). It is one of four mounted specimens in the Natural History Museum bird collection in Tring (Knox & Walters 1994) and the only one known to have come from Britain; two others come from Iceland and one is of unknown origin. © Natural History Museum

MacGillivray, W. 1852. A History of British Birds, Indigenous and Migratory: including their organization, habits, and relations; remarks on classification and nomenclature; an account of the principal organs of birds, and observations relative to practical ornithology. Volume 5. Scott, Webster, and Geary, London.

Editorial comment A picture is worth a thousand words, or so the old saying goes. A photograph can spark a discussion, shed new light on a topic, or tell an interesting story. In what we hope will be a semi-regular feature, we plan to publish fascinating photos with extended captions that we hope will be insightful for BBreaders, with a focus on a variety of topics, from behaviour to taxonomy. 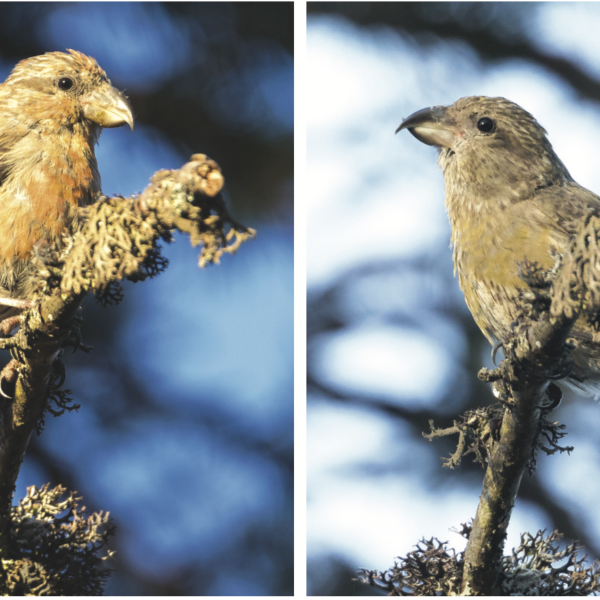 The identification of Scottish Crossbill 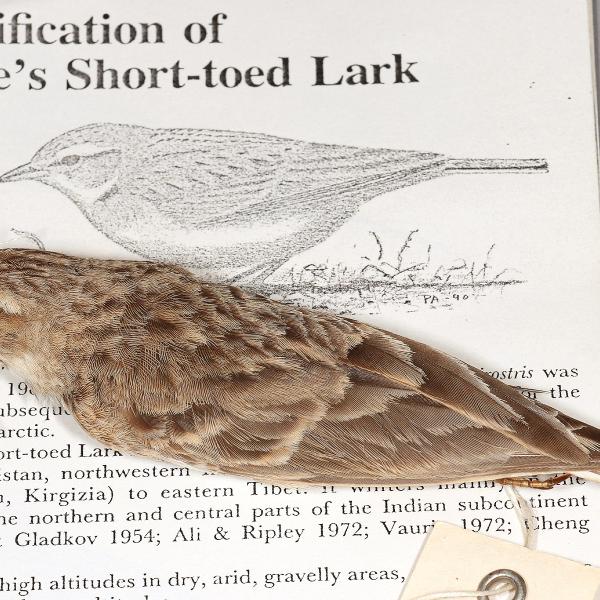