Frank Hamilton’s interest in birds started in 1949 when, aged 17, his lifelong friend Keith Macgregor invited him to a Scottish Ornithologists’ Club (SOC) meeting. The ‘birding switch’ was thrown, and he threw himself into birding locally, in Lothian. With Keith he recorded the birds at Aberlady Bay, their data helping to persuade the local council to make the bay a Local Nature Reserve in 1952, the first declared in Scotland. Together they published the Birds of Aberlady Bay Nature Reserve in 1958, and Frank kept an eye over the reserve for much of his life. Frank was also an early visitor to the Isle of May Bird Observatory. In those days, protocols were rather rudimentary and, when he eventually applied to the BTO for a ringer’s licence, he was not amused to be declined, pending formal training!

Frank Hamilton joined the staff of the RSPB in 1958, having repeatedly written asking to be considered for any vacancy. His chance came eventually and he joined the small staff in the Society’s London HQ, helping to develop and support the junior members as well as showing the wildlife films the RSPB was renowned for making. This involved taking the films and projection equipment on a circuit of towns and cities across the UK, often accompanied by his wife, Kathleen. During the interval he would bounce on stage, a tall, spare, red-haired figure, and implore the audience to join the RSPB and support its work for birds. On one occasion, at the Usher Hall in his home city of Edinburgh, so successful were his entreaties that a queue of over 200 people formed, delaying the second programme!

On the return of the Ospreys Pandion haliaetus to Scotland in 1958, the RSPB (controversially for the time) opened a public viewing hide, with a camp of volunteers to guard the nest area. Frank helped to set up the camp for volunteers at Loch Garten; he and Kathleen were based there, organising rotas, preparing meals, and handling press inquiries. Frank was convinced that telling people and allowing them to see the birds was the way to secure their protection. Over 2.5 million people have by now visited the Loch Garten Ospreys, and that volunteer camp has started many successful conservation careers.

In 1961 the RSPB moved its HQ to Bedfordshire, where Frank helped to raise the public profile and professionalism within the organisation. This included highlighting important conservation matters such as the dangers of organochlorine pesticides, and the threats to seabirds from oil pollution. Following the move to Sandy, the RSPB enjoyed rapid growth and public support.

In 1966 the Ulster Society for the Protection of Birds merged with the RSPB, and Frank was tasked with establishing an RSPB office in Belfast, which involved setting up membership groups and bird reserves, and supporting conservation efforts south of the border where possible. This was no easy posting, and indeed Kathleen and their two young children may not have regarded this as the perfect promotion as the troubles emerged in Northern Ireland.

Frank returned to Scotland in 1971, and settled in Longniddry, close to his beloved Aberlady Bay. He was appointed assistant to the (then) Scottish Director, George Waterston, and succeeded him as Director in 1972, becoming a member of the RSPB board of management. Frank championed the establishment of regional offices across the UK, and especially the local perspective on conservation projects.

Frank was a strong proponent of buying reserves to secure and enhance sites for both birds and people. He considered that the statutory conservation agencies were subject to too much pressure from landowning, farming or commercial forestry interests to put nature first. He was particularly delighted to see the RSPB’s acquisition of the Abernethy estate in the Cairngorms, oak woodlands in Galloway and farms on Islay. He relished seeing others getting pleasure out of looking at birds. Frank was a principled and courageous advocate for birds and nature, and coached the RSPB through stormy waters, including the rush to expand oil development in the North Sea, securing safeguards and oil-spill contingency plans that we now take for granted. He was fearless when it mattered, risking the wrath of decision makers when speaking out about the damaging afforestation of blanket peatlands in the Flow Country.

Frank supported his staff to the hilt, and in return expected them to go the extra mile for conservation. With his infectious enthusiasm and preparedness to lead by example, he commanded great loyalty from members and staff alike. He was also famously careful with the RSPB’s finances. Frank’s contribution to conservation was recognised when he was made an OBE in 1987.

After retirement, Frank embarked on various expeditions and travels. Castles and cathedrals were of little interest, but the rainforests of Guyana and the páramo in the Andes thrilled him. His travels took him to Mexico, Brazil, Ecuador, Argentina, Guyana, Peru and many countries in Africa and Asia. His passion for birding and great sense of humour made it a privilege for us to be his companions on some of those journeys. Each trip had a special bird to see, and we will never forget him falling to his knees and kissing the ground on a high-altitude pass in the Andes as he achieved his ambition to see a Diademed Sandpiper-Plover Phegornis mitchellii on its breeding grounds!

Frank was a great note taker, and his records tracked the decline in formerly common species, including Corn Crakes Crex crex and Corn Buntings Emberiza calandra. With Keith Macgregor he discovered a Wilson’s Phalarope Phalaropus tricolor at Rosyth marsh in Fife in September 1954, a British and western European first (Brit. Birds 48: 15–17). Frank was a lifelong supporter of the SOC, joining in 1949 and becoming President in 1990. He was a regular attendee at social gatherings and the annual conference, and was made an Hon. Life President to recognise his service to Scottish ornithology.

Frank’s health gradually declined, but he remained razor sharp and keen to keep abreast of developments at his beloved RSPB. It was a poignant experience to be part of the small gathering of friends and family who assembled to see him off at the cremation service. Typically, we were requested to wear bright clothes. In normal times this event would have been attended by hundreds of people wanting to honour an unforgettable man and his achievements for conservation.

Frank is survived by his wife, Kathleen, son Ruaraidh, himself a keen birder, and daughter Kirsty, an environmental researcher and campaigner. 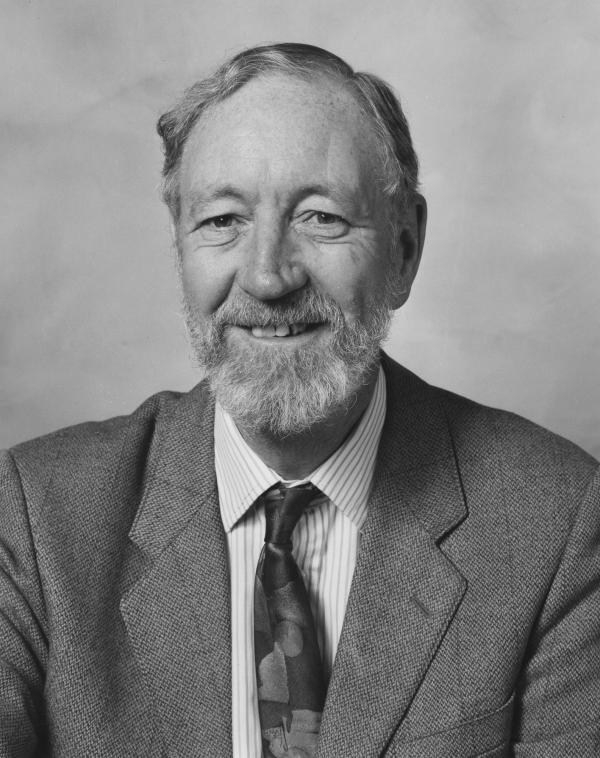 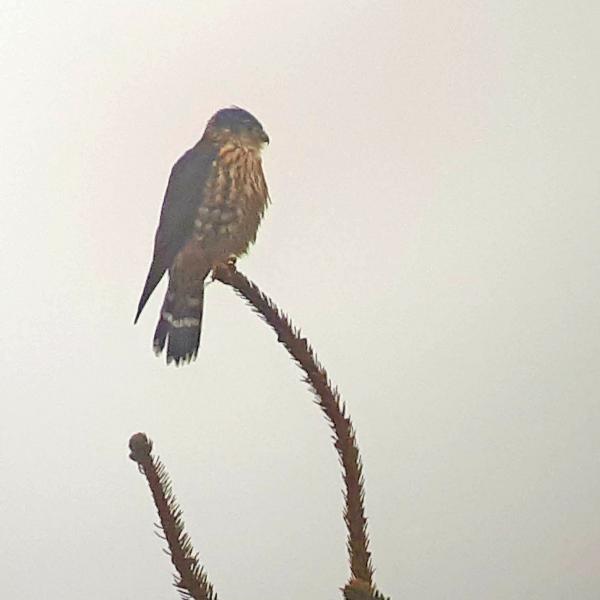 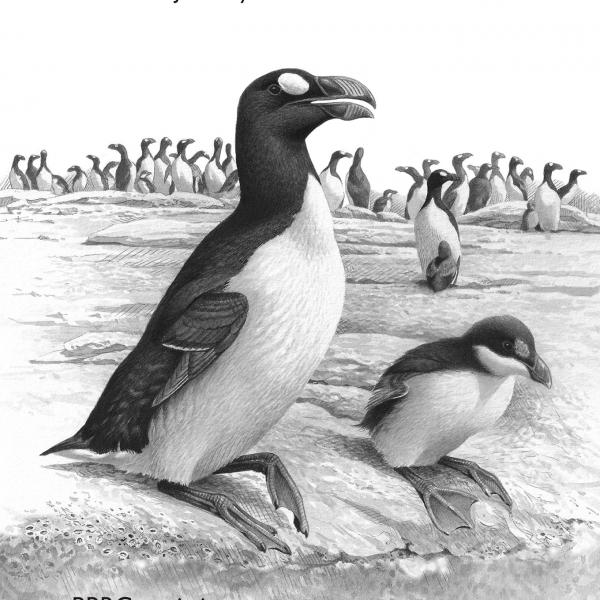