The Garden Jungle: or gardening to save the planet 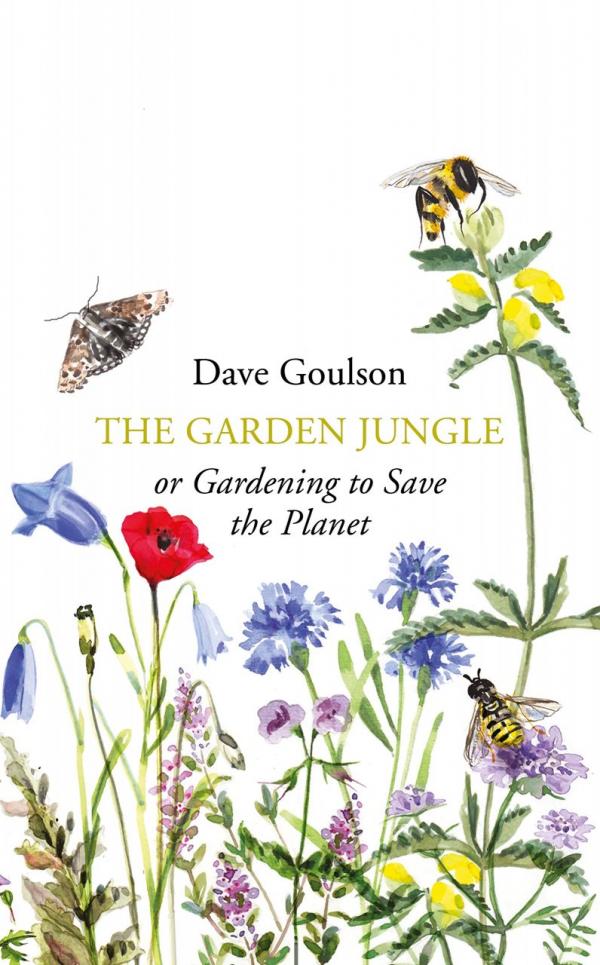 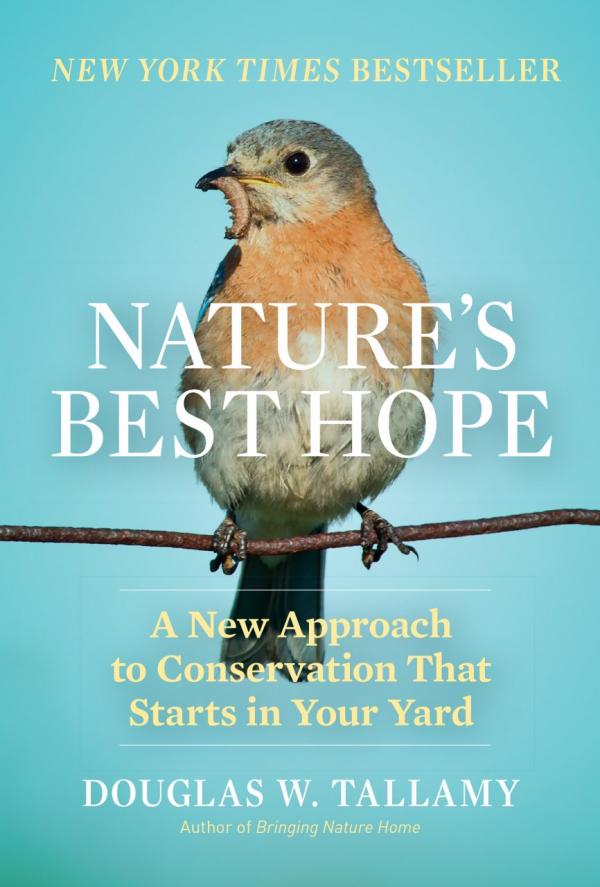 Nature’s Best Hope: a new approach to conservation that starts in your yard

Here are two new books, one from either side of the Atlantic, with a common goal: to spread the word that decisions we take about the small plots of land under our direct control could make a big difference to wildlife, even at a national scale. Both are written by accomplished storytellers and are masterpieces of clear, compelling and entertaining writing.

The Garden Jungle is more directly relevant to readers in Britain as the plants and animals described will be more familiar. But Nature’s Best Hope scores highly for its lavish photographs and in the sheer scale and boldness of the vision set out within its pages. It also does an excellent job of setting the scene, starting with the views of some of the pioneers of conservation in the US, including Aldo Leopold, John Muir and E. O. Wilson.

Unsurprisingly, there is a fair amount of overlap in the coverage and the measures we can all take to encourage wildlife to live close to our homes. But there are some interesting differences too. For Tallamy, non-natives are an ‘ecological tumour’ to be expunged wherever possible and replaced with natives that support more insects and so provide more food for animals higher up in the food web. His argument is one of the most powerful I have read on the subject. Goulson is a touch more relaxed, perhaps partly because there are fewer pristine areas of natural habitat surviving in Britain for invasive species to damage. While he points out the dangers, he also recommends a handful of non-natives as good garden plants to provide berries for birds or to support insect pollinators.

Neither book has much to say about providing artificial structures as nest sites or feeding stations for birds and I wondered if that was deliberate. Perhaps in Tallamy’s case it reflects a desire to keep things as natural as possible. Or maybe entomologists are inherently wary of attracting too many insect predators into their gardens!

Both books are highly recommended for anyone with an interest in wildlife gardening, and anyone who could be nudged into taking up the cause. As always, the main challenge will be in getting them into the hands of enough people to begin to make a difference.