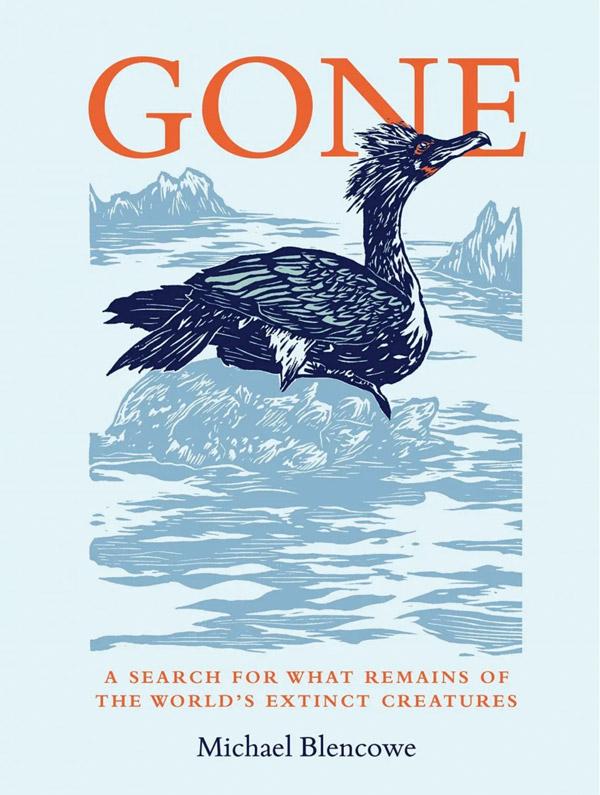 This is a story of loss, grief, guilt, shame and the occasional flicker of hope. Or rather, this is a collection of stories, both familiar and unfamiliar: the demise of the Dodo Raphus cucullatus, the Great Auk Pinguinus impennis and the Steller’s Sea Cow Hydrodamalis gigas, and the disappearance of the Xerces Blue Glaucopsyche xerces, the Schomburgk’s Deer Rucervus schomburgki and the Ivell’s Sea Anemone Edwardsia ivelli.

The starting point for all of these extinction stories, and for the author’s journey in search of the final traces of the species involved, is the Booth Museum of Natural History in Brighton. It was built by Victorian ornithologist Edward Booth in 1874 to house his burgeoning collection of bird specimens in an era when the prospect of any species being driven to extinction was still unrecognised. Yet, just 30 years earlier, a former British breeding bird had become extinct precisely because of the desire from collectors for specimens of the birds and their eggs. The last pair of Great Auks was killed on the Icelandic island of Eldey in June 1844; the last British bird was collected off St Kilda in June 1840. Had they also nested on Lundy, off the Devon coast, as recently as the 1820s? That was the claim by the Rev. H. G. Heaven, Vicar of Lundy, in a letter to The Zoologist in 1866, and was the starting point of Michael Blencowe’s quest. A quest that saw him travel the globe, from Brighton to an island in the Bristol Channel, and then to New Zealand, which has seen so many extraordinary species become extinct: the Huia Heteralocha acutirostris, with its sexually dimorphic bill; the nine species of magnificent moas and the incredible 18-kg Haast’s Eagle Hieraaetus moorei that preyed upon them; and the South Island Kokako Callaeas cinereus. There is a faint glimmer of hope for the last species on that list, rather than the total and eternal darkness of extinction. Might the ‘Grey Ghost’ yet survive in the forested mountains of the South Island? There’s a NZ$10,000 reward for any sightings, and Blencowe joins the search.

Extinction is forever and world birders will never have the chance to see a Dodo, a Huia or a Spectacled Cormorant Phalacrocorax perspicillatus. In that respect, this book is not uplifting; but is it a very well-written and entertaining account of explorers, naturalists and, yes, evil Victorian trophy hunters, who found, described and ultimately extinguished some of the most charismatic species that ever flew, swam or walked on this earth. 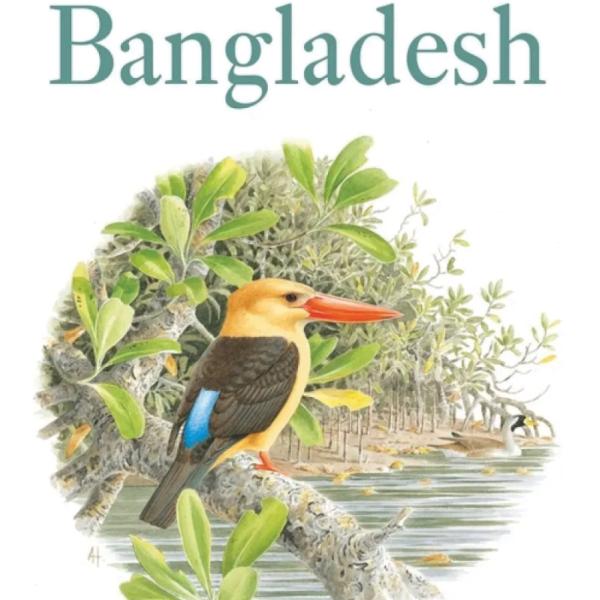 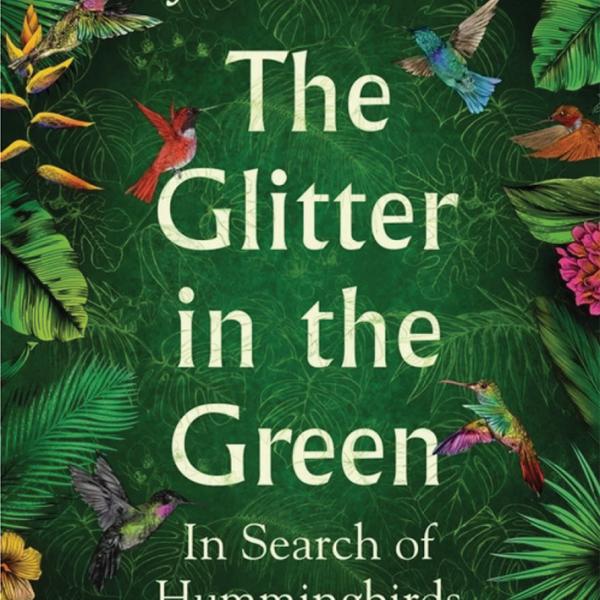 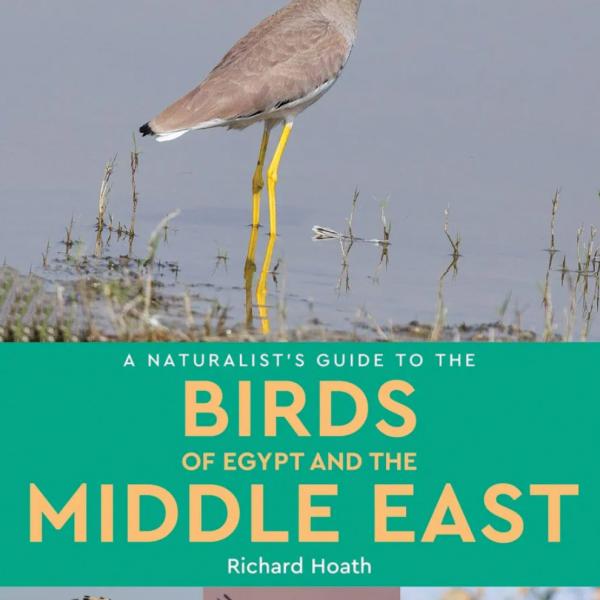 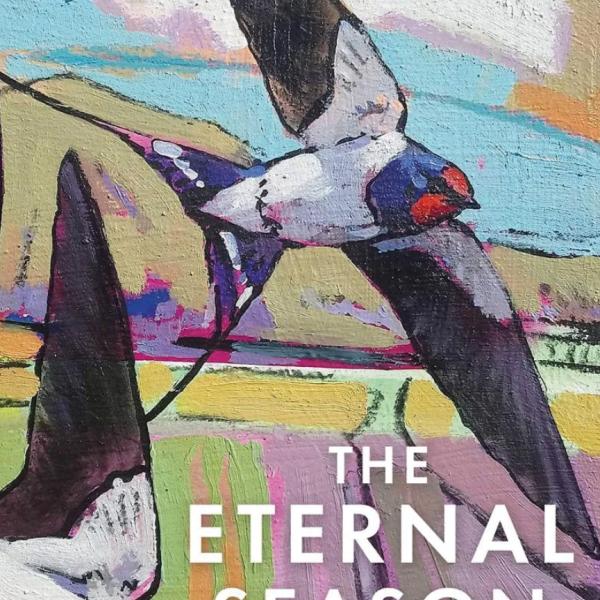