Highlights from a long-term study of Sparrowhawks

ABSTRACT The numbers of Eurasian Sparrowhawks Accipiter nisus that breed in any landscape depend primarily on the amount of woodland, but within that woodland breeding densities vary with the prey supply. In continuous woodland, pairs space themselves regularly, but more widely in areas where prey are scarce. In particular areas, providing that the environment remains stable, breeding numbers remain fairly stable from year to year, because of densitydependent recruitment to a limited number of good territories. Lifetime production of young varies greatly among individuals, depending largely on longevity (maximum 10–­11 years) and age of first breeding (1–3 years). In one area with a stable breeding population, it was calculated that 72% of all females that left the nest died before they could breed, another 6% attempted to breed but produced no young; while the remaining 22% produced between one and 24 young during their lives. On the pattern prevailing, 5% of the most productive individuals in one generation produced more than half the young in the next generation. During the lifetimes of individual females, annual survival probability and breeding success increased up to mid-life, and then declined in old age. The quality of nesting places varied, as assessed by both occupancy and nest success. Over a period of years, good places were occupied more often than poor ones and produced more young per nesting attempt.The best places seemed to be strongly competed. Most birds were present at individual nesting places for one year only, but some stayed for several years. 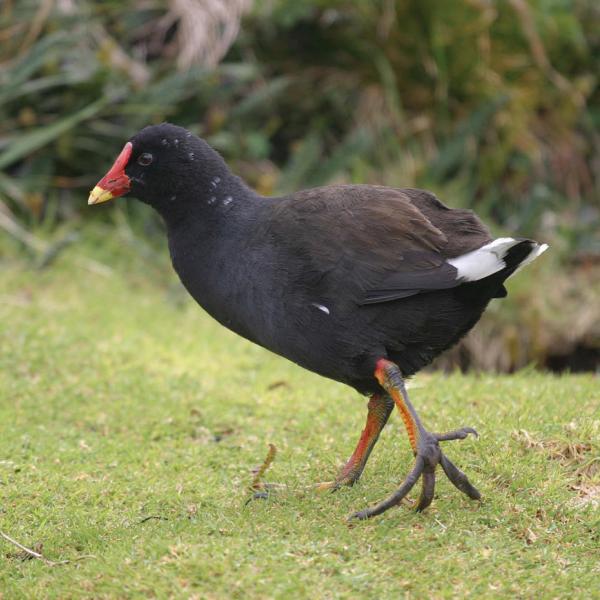