This month’s Scarce Migrants report is my first major report since I took to the Editor’s chair. The publication of these annual reports, laid out with the same sets of data each time, allows for easy comparison across years. There is, however, one thing that’s changed dramatically over the past decade – the order in which the species are listed. Gone are the days when the report started with divers. Now, divers come just before… hang on, where do divers come? Are they in the same place they were last year? And will they be in the same place next year? There used to be a time when I knew the order more or less by heart. Nowadays, I have to constantly refer back to the list to check. With that in mind, this year’s [print] Scarce Migrants report has an addition to it – an index, which we hope readers will find useful.

More drastic consequences of taxonomic tinkering are the changes that come about through splitting and lumping. There was a time when a split would be met with cheers from the birding community – one more species for the list. Now, it’s as likely to be met with groans – another species where biometrics, DNA or a recording of the call is needed to clinch the identification. This creates immense challenges for BBRC, which has to assess records of rare birds that might not be separable in the field or in a vagrancy context. In such cases, records are accepted under an ‘either/or’ banner. In a paper that complements January’s piece on newly split species, the rationale behind all of BBRC’s species pairs and species groups is explained.

While such taxonomic changes are based on sound science and have important implications for conservation, the continued reordering of lists and increasing number of essentially unidentifiable species raises the question: do current trends in taxonomy risk taking the fun out of birding; or is this simply another challenge that helps to keep our hobby fresh and exciting? 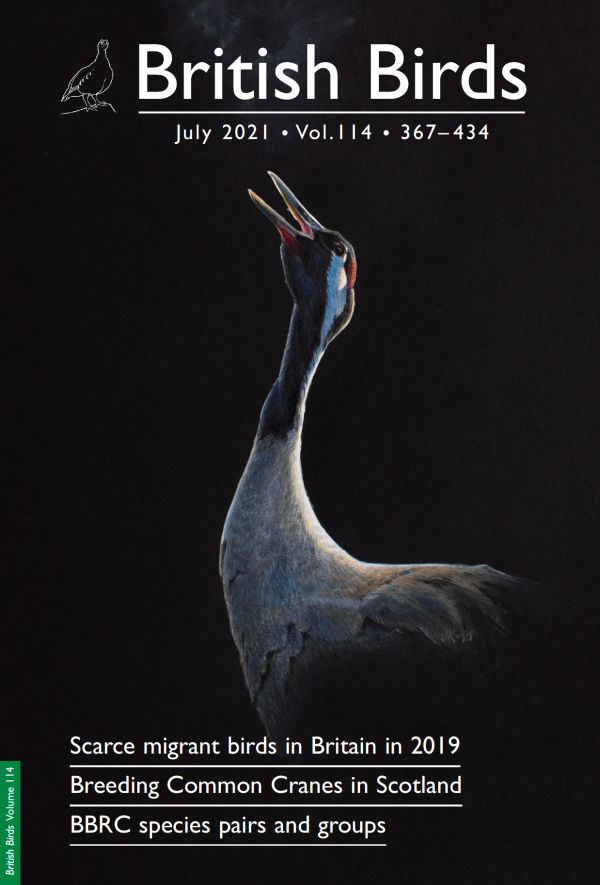