Atlantic depressions skirting the north of Scotland in September 1999 brought an unprecedented influx of North American waders to the Outer Hebrides. On North and South Uist, these included at least eight Semipalmated Sandpipers Calidris pusilla (a species for which there had been no previous records on the islands), at least two White-rumped Sandpipers C. fuscicollis, a Baird's Sandpiper C. bairdii and three Pectoral Sandpipers C. melanotos. In October, Benbecula, the middle island in the group, weighed in with an American Golden Plover Pluvialis dominica and a Ring-necked Duck Aythya collaris. For much of the autumn, winds blew from the west quarter but during the second of two spells when they turned to the east, in mid October, another arrival from the New World was discovered, a Yellow-rumped Warbler Dendroica coronata (the second for the islands) in the Sycamores Acer pseudoplatanus at Grogarry Lodge, South Uist. It was accompanied by a Melodious Warbler Hippolais polyglotta Â­ only the third record for the islands. It seems unlikely that the Yellow-rumped Warbler reached Britain during these easterlies, and it presumably made landfall elsewhere earlier in the month before moving south through the islands. Apart from an unusual southward movement of Pomarine Skuas Stercorarius pomarinus (eventually becoming by far the largest number ever recorded here in autumn), birding was then fairly quiet until early November, when reports of a yellowlegs sent me hurrying once more to Benbecula. 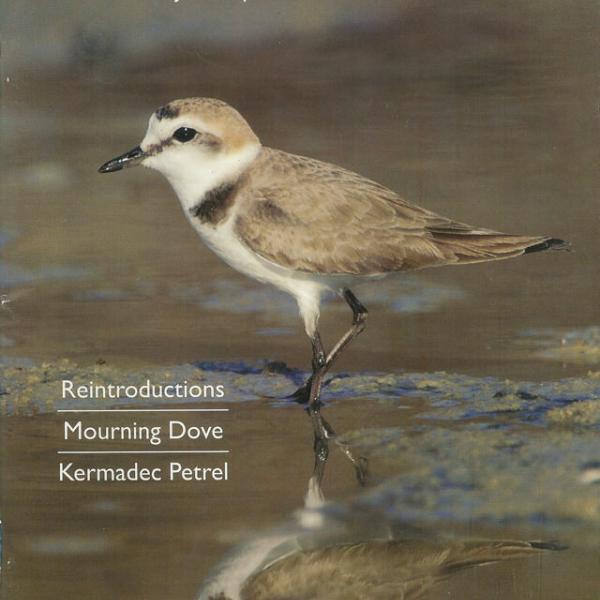