reola is not on the Dorset list, yet two were recorded at Christchurch Harbour in 1966. A great many records have disappeared into no man's land. I tried to locate all pre-1974 records for this area for a recently published book. While I wanted to follow the vice-county system, I decided to locate all the Christchurch records for scientific and historical consistency, since no Dorset county avifauna before or since has included these pre-1974 records. It wasn't easy. I have little doubt that similar experiences can be had elsewhere in the country. Future county avifaunas would be much easier to compile and more consistent in their coverage if they followed permanent boundaries. In addition, the national Biological Records Centre, the `sorting office' for all biological records, follows the Watsonian system, so an adoption of the system would presumably make their working lives easier. One can think of Stephen Morrison 9 Holt Road, Branksome, Poole, Dorset BH12 1JQ many more reasons for adopting such a system. The following of ever-changing socio-political boundaries seems to be rather illogical and the only reason for its continuance is that it has become institutionalised. While the adoption of the Watsonian vice-county system would not only solve the current problems but also avoid future ones, there is a minor, albeit superficial, downside. For many recorders, a belated adoption of the system would be a headache, as some current recording areas would cease to exist (no disrespect to Avon or Cleveland) and a fair amount of records
Volume:
Issue 1
Click here to download the full article as a PDF
Start Page:
64
Display Image:
< Previous ArticleNext Article > 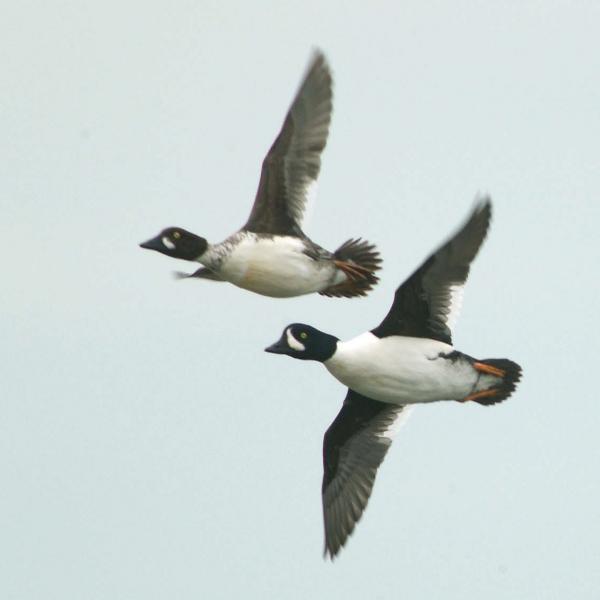