28 November 2014 Comments News and comment Since being fitted with a satellite tag by the BTO four years ago, Chris the cuckoo, named after TV Wildlife Presenter Chris Packham, has travelled over 60,000 miles - the equivalent of flying twice round the world, and he's taken in 22 different ... Read More

24 November 2014 Comments News and comment Fishing boats bringing benefits to local communities and conserving UK seas must be rewarded with more opportunities to fish, according to a new report out today (Monday 24th November, 2014). The study by the Institute for European Environmental Policy f... Read More 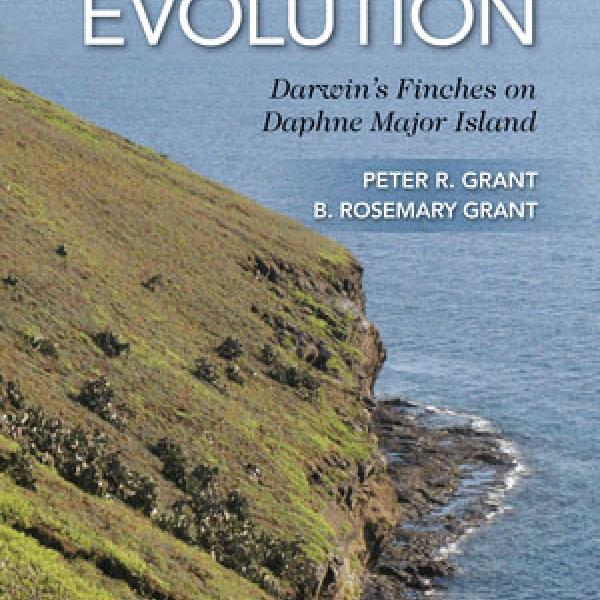 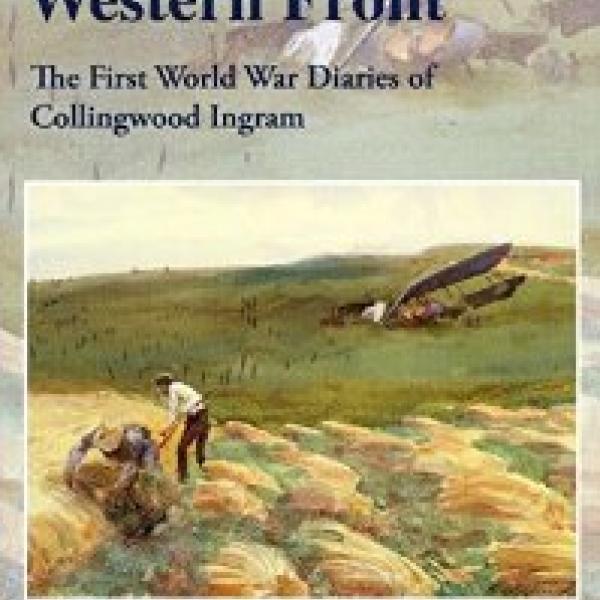 Wings over the Western Front: the First World War diaries of Collingwood Ingram 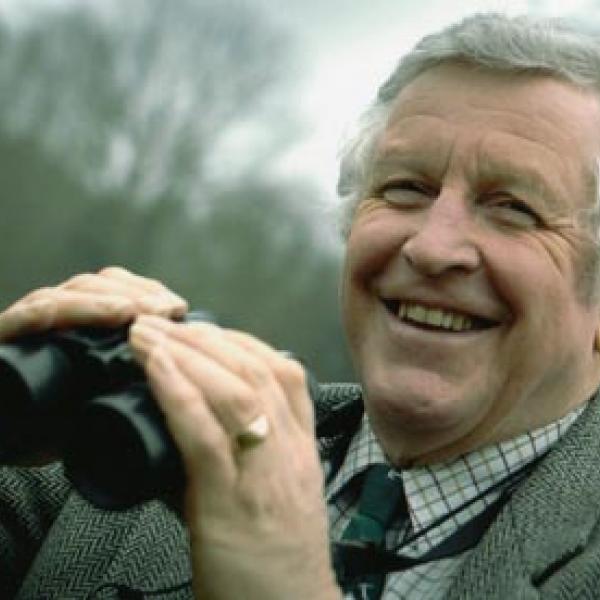 The continuing relevance of Silent Spring 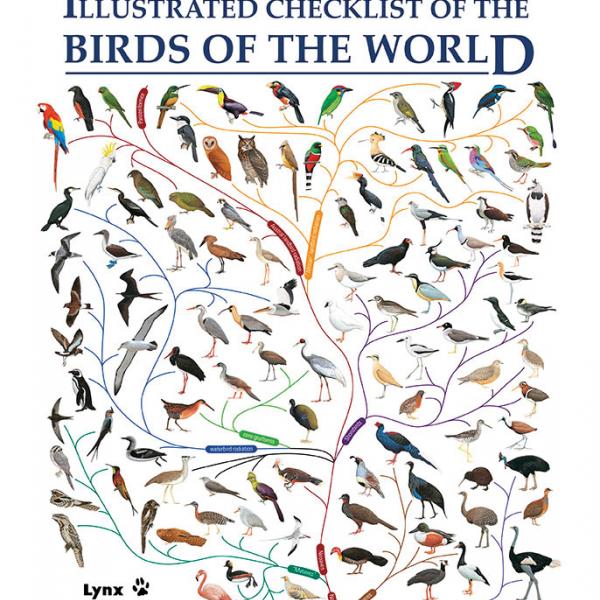 HBW and BirdLife International Illustrated Checklist of the Birds of the World. Volume 1. Non-Passeriformes

The time to save the Hen Harrier is now

13 November 2014 Comments News and comment The RSPB is today urging Defra to publish the workable elements of the Hen Harrier Action Plan, which the Society believes could bring about the recovery of one of England's most beleaguered birds of prey. However, the RSPB is also highlighting its rejec... Read More

The uppertail-covert pattern of 'Stejneger's Stonechat' 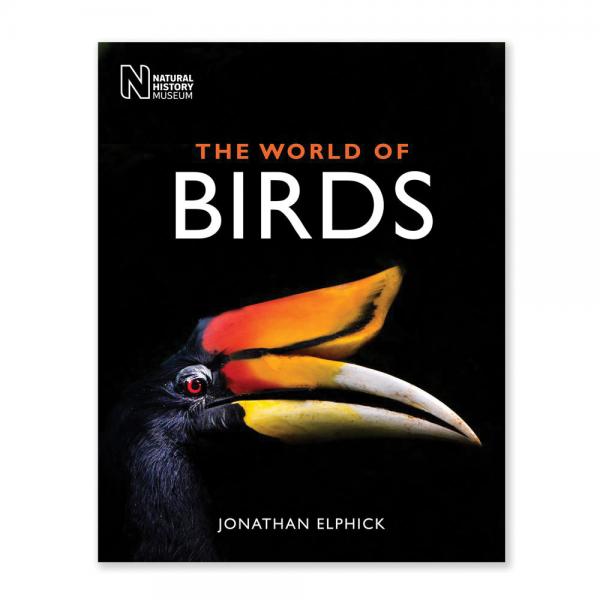 The World of Birds

10 November 2014 Comments News and comment Two historic global agreements that will help save migratory bird species across the world were reached this weekend. Yesterday [Sunday 9th November], the Conference of the Parties of the Convention on Migratory Species (CMS) agreed a set of guidelines t... Read More