01 April 2009 Comments News and comment Climate change is already having a detectable impact on birds across Europe. This is the message from a group of scientists who have created the world's first indicator of the impacts of climate change on wildlife at a continental scale. `We hear a lot... Read More

01 April 2009 Comments Letters Black Brants and the problem of intergrades The curious case of the disappearing storm-petrel ... Read More

01 April 2009 Comments Eric Simms, writer, broadcaster, film producer and pioneer of wildlife sound recording, died on 1st March 2009 at the age of 87. Throughout a lifetime dedicated to the study and promotion of wildlife and conservation, Eric deservedly earned his place a... Read More 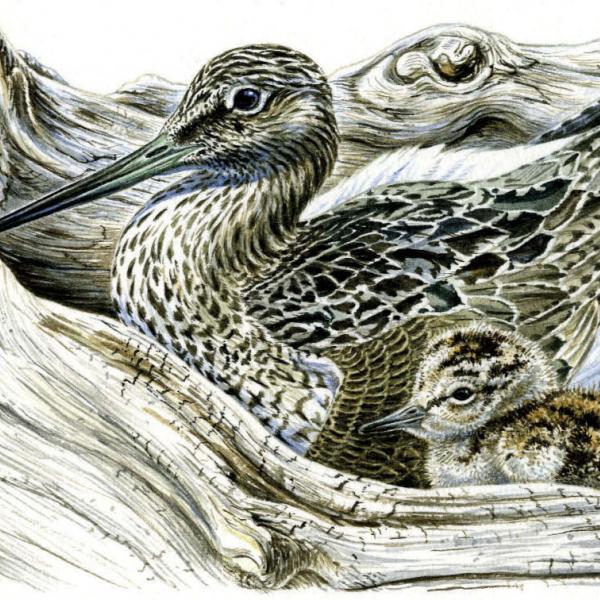 A 25-year study of breeding Greenshanks

01 April 2009 Comments Main paper ABSTRACT Breeding Greenshanks Tringa nebularia have their British stronghold in Sutherland and Caithness, which hold 44% of the national population. In a 1,200-ha study area in north Sutherland, a 25-year study found a high density of breeding Greensha... Read More 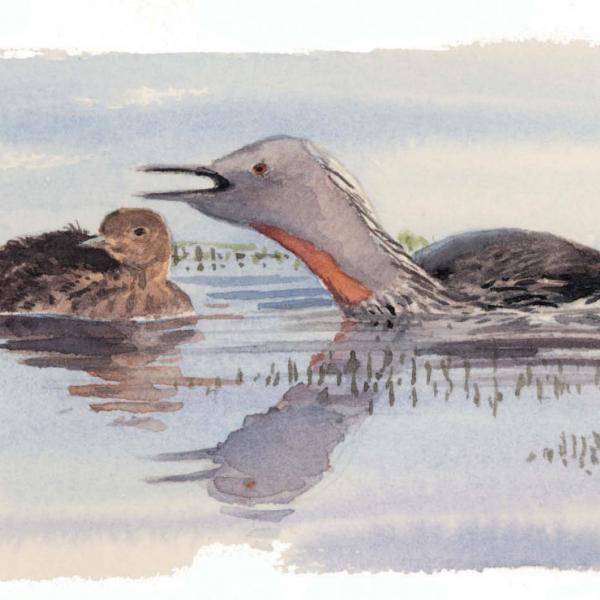 Rare breeding birds in the United Kingdom in 2006

01 April 2009 Comments Main paper In 2006, coverage was broadly similar to that in 2005, with at least minimal data available from all counties and regions (fig. 1). Neither detailed submissions for all relevant species nor copies of local bird reports were available for Angus & Du... Read More