02 November 2011 Comments Letters Recently, there has been a debate in some areas - notably David & Gosselin (2008), but also on certain internet forums - about the scientific name of the Willow Tit Poecile montana - and whether the masculine form of the species name, mon... Read More

01 November 2011 Comments Letters Michael Shrubb's (2011) review of the histor- ical status of the Great Bustard Otis tarda in Britain very much follows our paper (Waters & Waters 2005) and we agree with most of what he writes. His main conclusion, that the Great Bustard did not colonise ... Read More 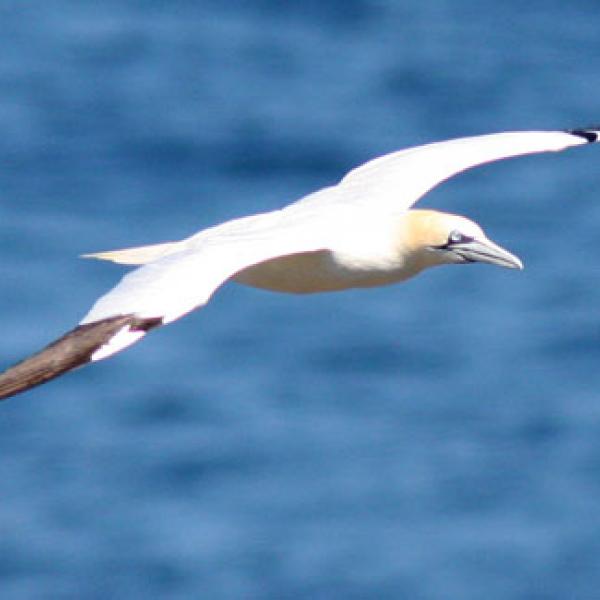 01 May 2011 Comments Letters Cypriots have been catching birds for at least half a millennium (Locke 1904), and for over a century the epicentre of this trade has been known to lie in the southeast of the island. The Cypriots are now trying to control it, joined by the RAF at Akro... Read More

01 April 2011 Comments Letters The interest in bird photography has boomed over the past decade. Many birdwatchers have become keen photographers, regularly carrying a camera when out birding, whether it be a conventional camera and lens or a compact camera for digiscoping. So it is... Read More 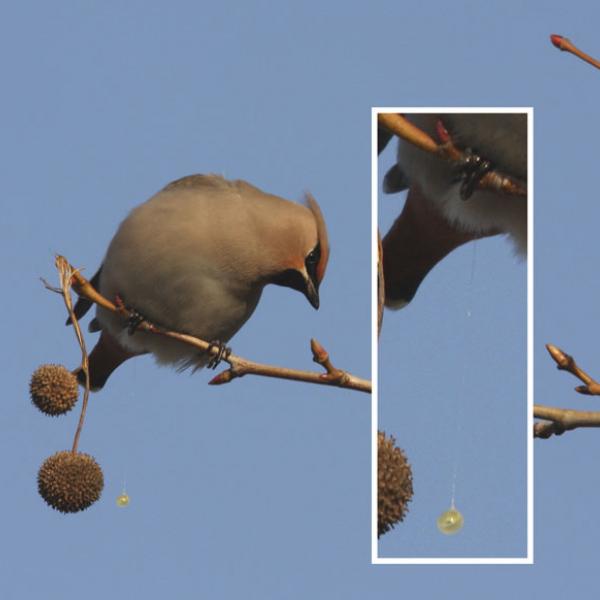