30 September 2011 Comments News and comment 'This 'coming-together' in New Networks for Nature is what we desperately needÂ to realise what the natural world means to us - now when we are facing its loss' Mike McCarthy, Environmental Editor The Independent ... Read More 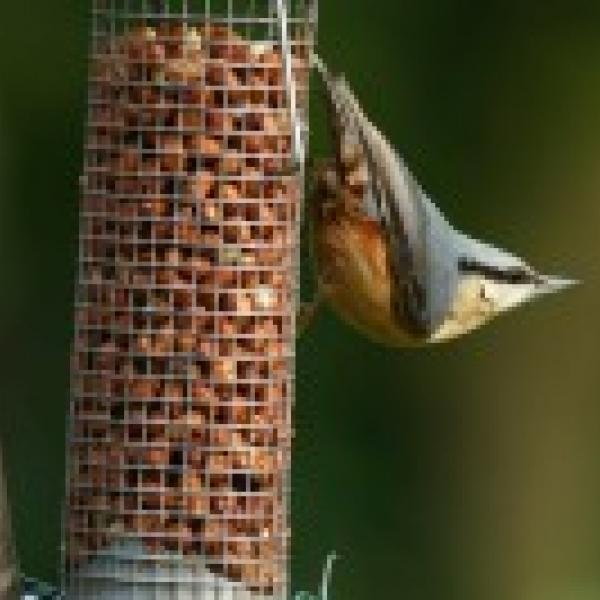 29 September 2011 Comments News and comment Illegal killing may be limiting the Red Kite population in Northern Scotland according to research recognised by a prestigious new award. Described as 'an exemplary piece of scientific work' by an independent panel of scientific judges, the research pape... Read More

23 September 2011 Comments News and comment Devon and Cornwall Police and the RSPB are again appealing for information following confirmation this week that two Peregrine Falcons found dead near St Just, in Cornwall, have been poisoned with the banned pesticide Carbofuran. The RSPB is offering a re... Read More 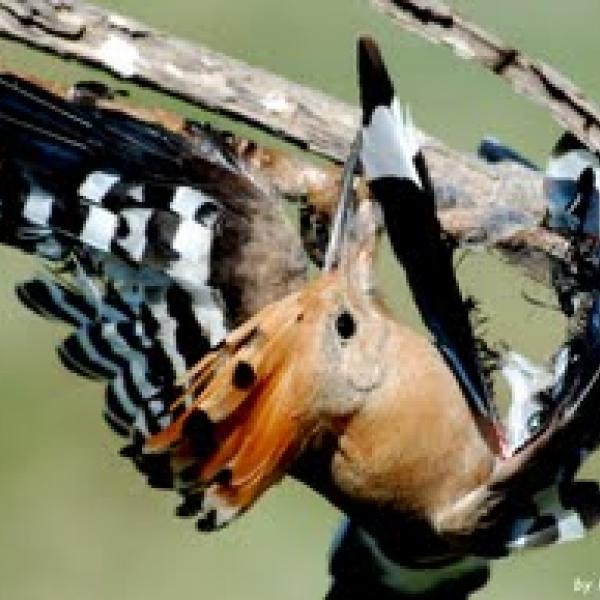 Holiday island is a death trap for birds

Bird numbers reveal that it ain't so grim up north

22 September 2011 Comments News and comment According to the popular saying, 'it's grim up north!' However, a study by the RSPB, looking at bird numbers across the regions of England reveals that birds are singing a very different tune. Since 1994, bird populations in the south of England have decl... Read More 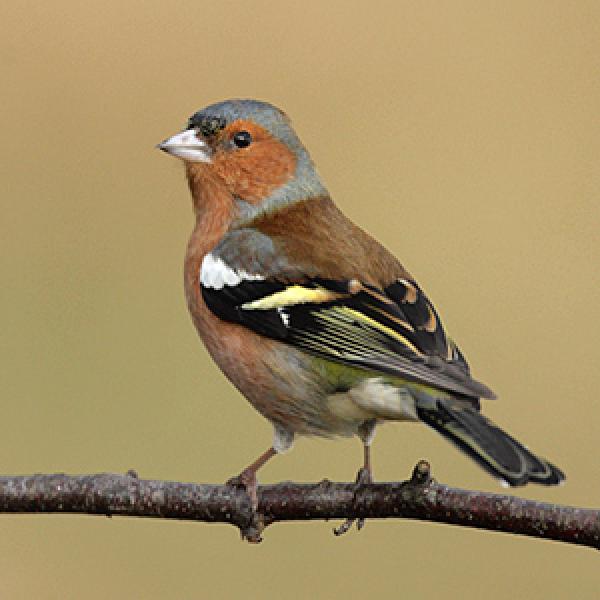 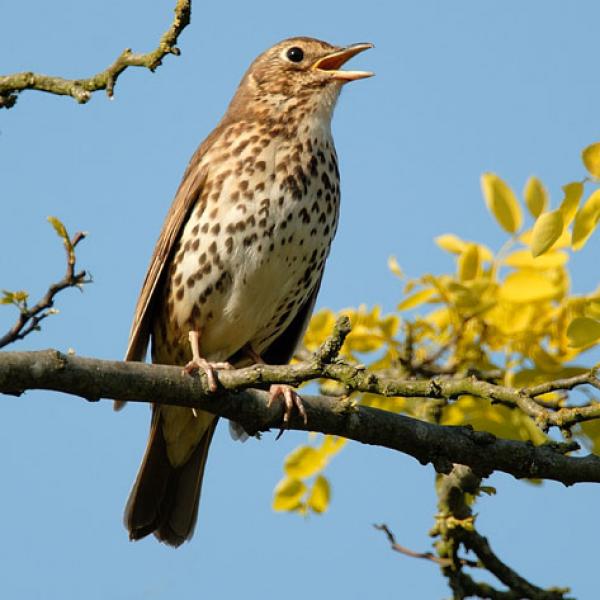 The Norfolk Cranes' Story, by John Buxton and Chris Durdin