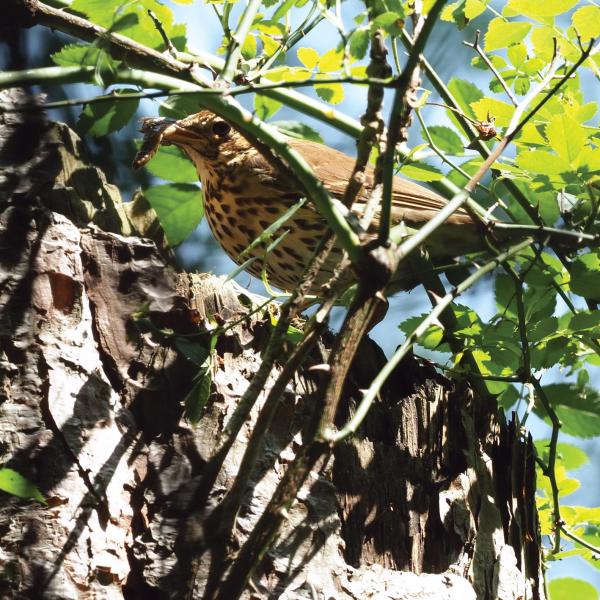 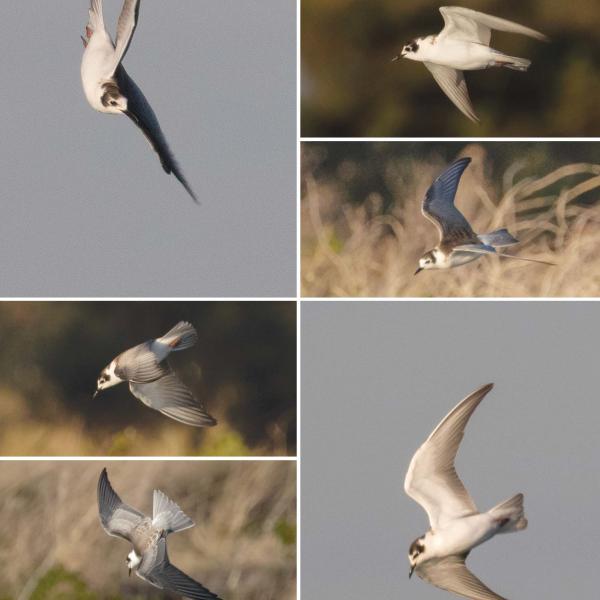 01 September 2006 Comments Main paper ABSTRACT A juvenile Black Tern Chlidonias niger of the American race surinamensis was found at Weston-super-Mare Water Treatment Works on 3rd October 1999, where it remained until 11th October.This represents the first record of this ... Read More 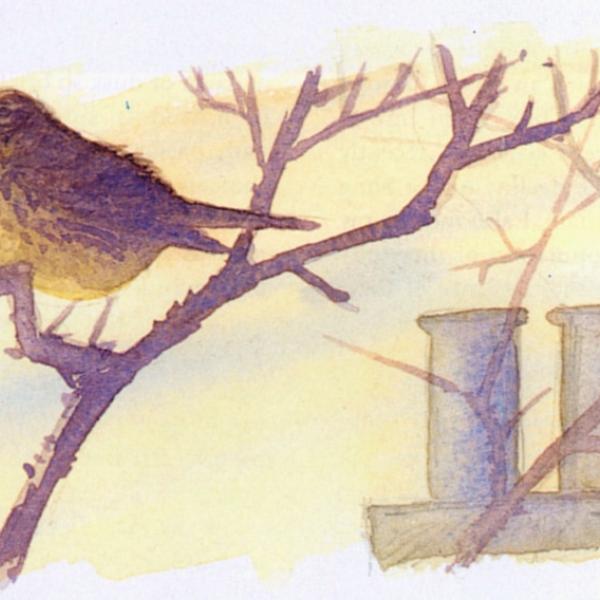 Song and territories of Song Thrushes in a Buckinghamshire village: a ten-year study

01 March 2003 Comments Main paper ABSTRACT A long-term census of Song Thrushes Turdus philomelos was carried out in a Buckinghamshire village. Detailed records were kept of song, which began in late October or the first half of November and continued, with breaks caused by col... Read More

01 September 2001 Comments Notes It is well known that a staple component in the diet of European Honey-buzzards Pernis apivorus is social wasps (Vespidae), in particular their pupae and larvae... ... Read More

01 March 2000 Comments Notes At 08.51 GMT on 19th October 1995, near Keyhaven, Hampshire, I noticed a Great Skua Catharacta skua in fierce pursuit of a Little Egret Egretta garzetta about 1 km away over nearby saltmarsh. The egret was soon seized by the left wing and tumbled into ... Read More

01 May 1995 Comments Other The rear view of March's wader (plate 38) provided no serious * problem for the three leaders (Jon Holt, Jakob Sunesen and Peter Sunesen), all of whom (as well as 59% of entrants) identified it as a Greater Sand Plover Charadrius leschenaultii. Ot... Read More