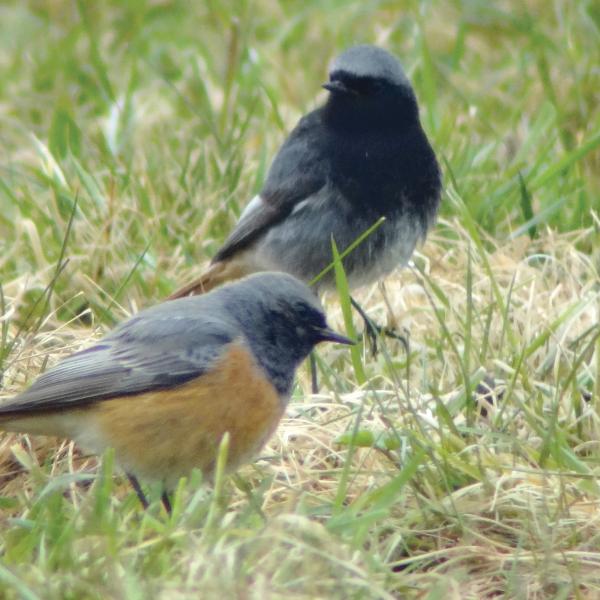 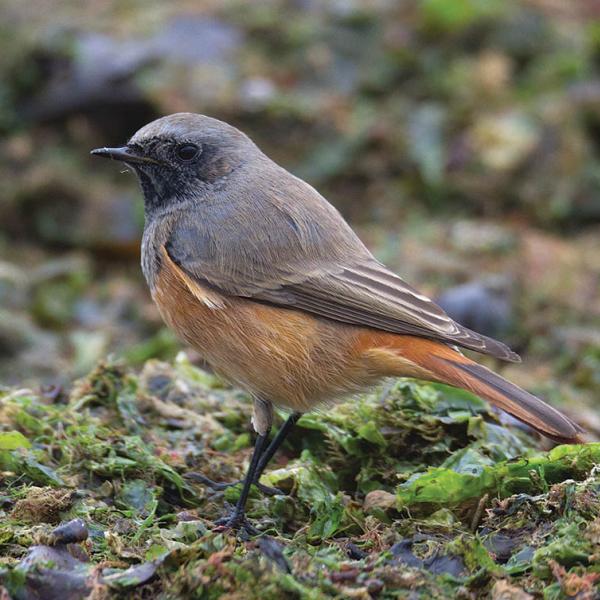 08 April 2016 Comments Main paper By Andy Stoddart, on behalf of BBRC Abstract An orange-bellied Black Redstart Phoenicurus ochruros at Dungeness, Kent, in November 1981 was originally accepted by BBRC as being of an eastern subspecies but a subsequent BOURC rev... Read More

01 November 2001 Comments Notes A recent paper dealing with the identification of Ferruginous Duck Aythya nyroca (Vinicombe 2000) included some discussion on hybrids between that species and Common Pochard A. ferina. Vinicombe's advice, that if a putative Ferruginous Duck shows any a... Read More

01 September 1974 Comments Letters Melanism in shearwaters and auksSince Bryan L. Sage (Brit. Birds, 65: 527) comments on the supposed rarity of melanism in Manx Shearwaters Puffinus puffinus and indeed the Procellariiformes in general, it may be worth pointing out that a dark sp... Read More

Black Redstarts breeding in Britain in 1964-68

01 March 1971 Comments Main paper This is the first of what is intended to be a series of quinquennial reports, following the previous summary covering the years 1950-65 (Fitter 1965). During 1964-68 the observed breeding and territoryholding population of Black Redstarts Phoenicurus ochr... Read More

The breeding status of the Black Redstart in Great Britain

01 December 1965 Comments Main paper F R O M 1943 T O 1949 annual reports of the Black Redstart Inquiry appeared in British Birds (Fitter 1944-50). It was then decided to abandon the annual attempt to obtain records direct from observers at the end of the breeding season and, instead, to rel... Read More

The Migrations of British Chats

01 February 1956 Comments Main paper T H E purpose of this paper is to analyse the recovery records of birds of species of " c h a t s " ringed in the British Isles under the scheme now managed by the Bird-Ringing Committee of the British Trust for Ornithology and earlier by the late H . F .... Read More

Report of the Black Redstart Inquiry For 1948

Report of the Black Redstart inquiry for 1947

01 September 1948 Comments Main paper THE Inquiry has yielded evidence for at least fifteen pairs of Black Redstarts (Phœnicurus ochrurus gibraltariensis) breeding in south- east England in 1947, again in the counties of Sussex, Kent and Middlesex. In addition ... Read More