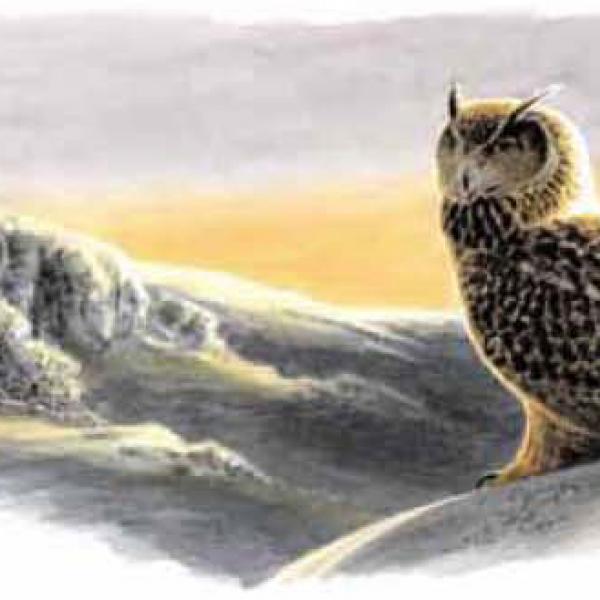 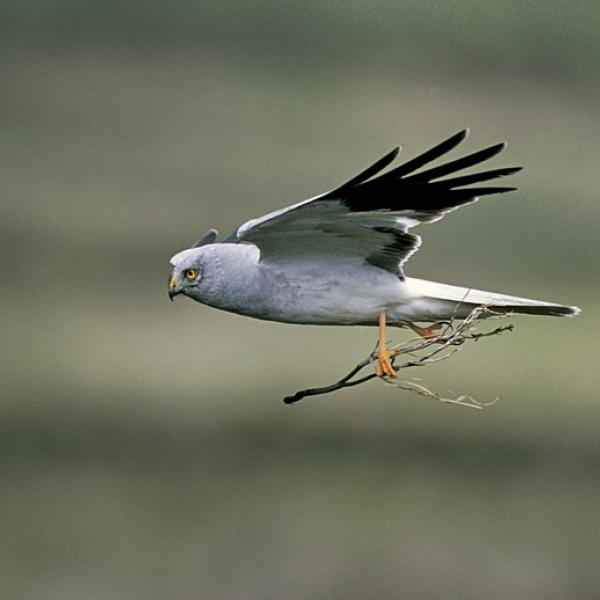 What future for England's Hen Harriers? 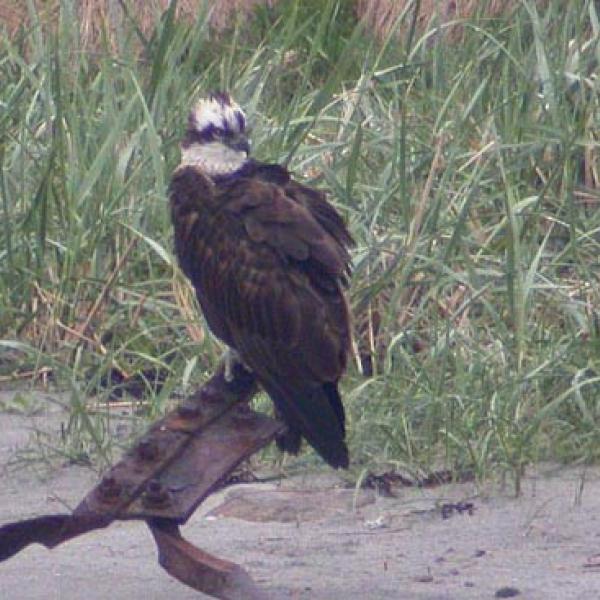 Reward over shooting of Osprey in Lincolnshire 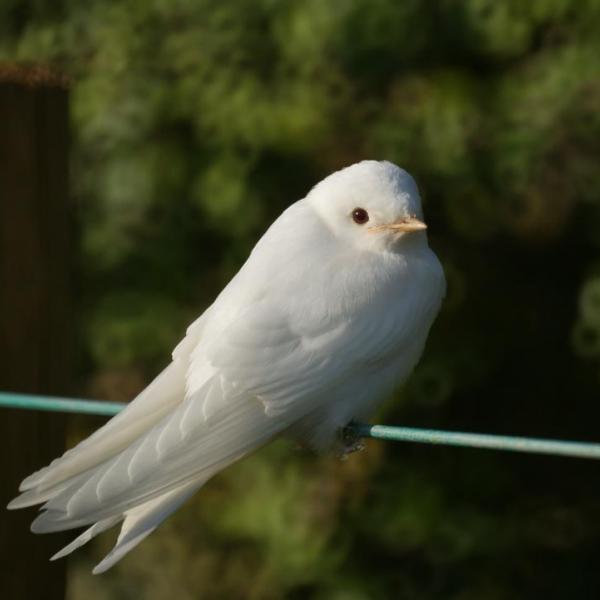 12 November 2010 Comments News and comment A small minority of locals are responsible for shooting substantial numbers of migrating waders every year between August and November in Barbados. Recent estimates indi... Read More

12 November 2010 Comments News and comment The law banning the shooting of ducks and other wildfowl with lead shot is being widely flouted across England, according to a government-funded study. Seven in 10 of the ducks checked at game-dealers, butchers and supermarkets were killed with lead ammu... Read More 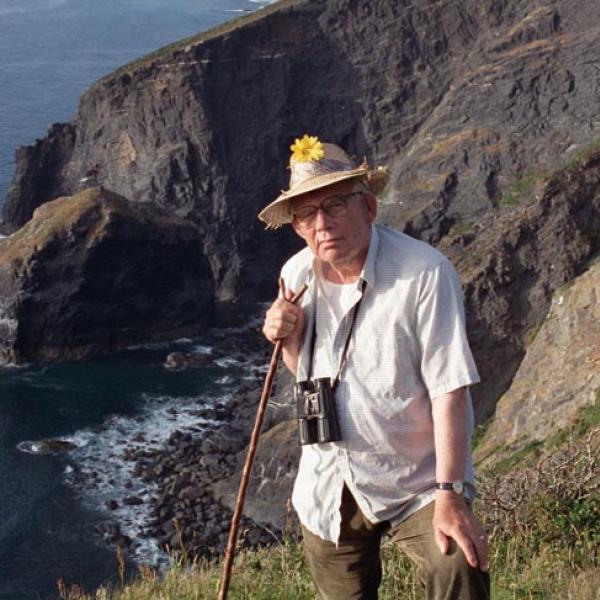 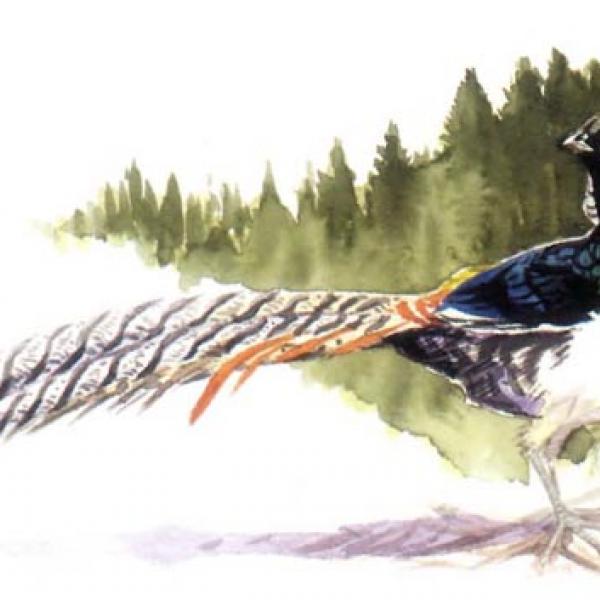 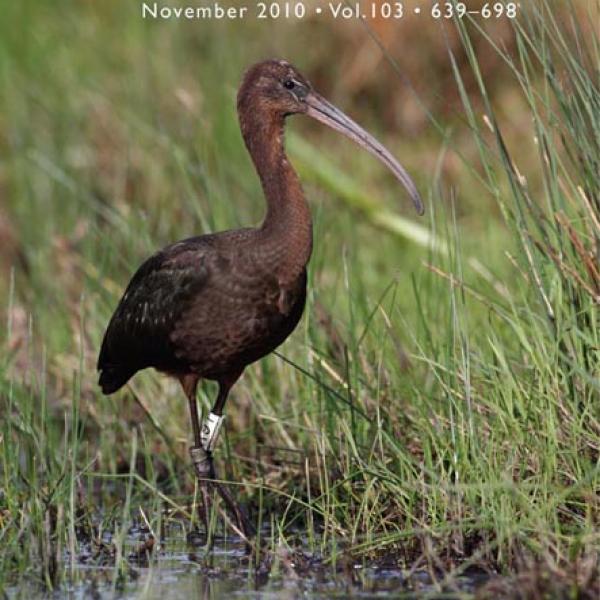 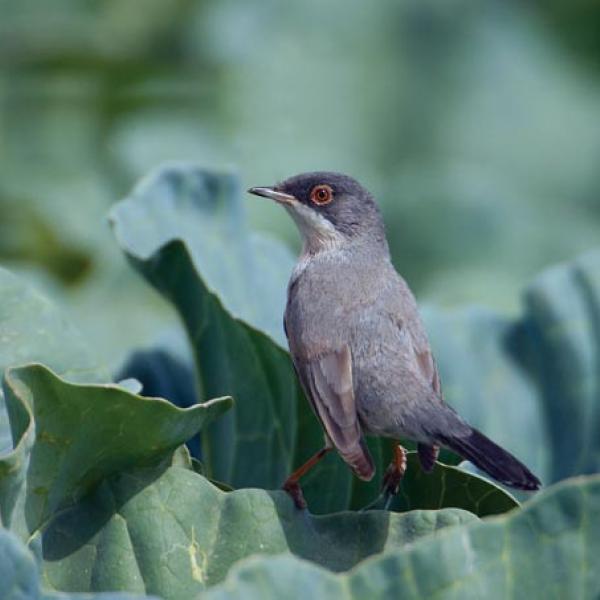