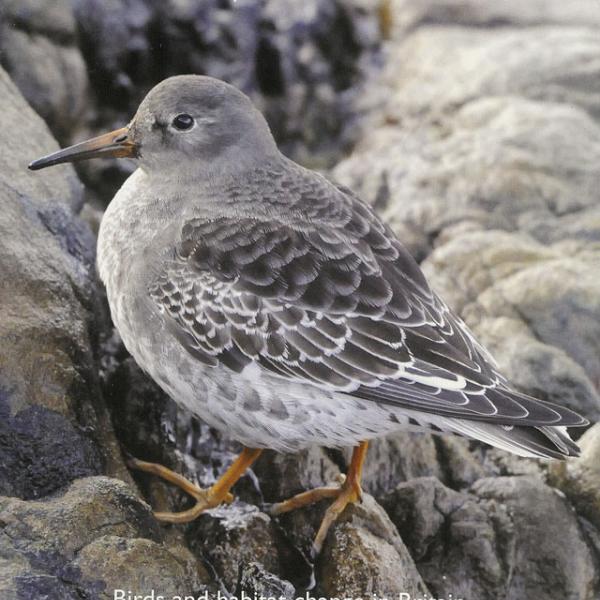 The social and communication behaviour of the Great Black-headed Gull

The distribution of Bulwer's Petrel

01 February 2009 Comments Letters Harrop (2008) stated that ‘Bulwer’s Petrel [Bulweria bulwerii] is a monotypic species of tropical waters, which breeds on islands of the eastern North Atlantic, Indian and Pacific Oceans between 10°S and 40°N (Onley & Scofield 2007). I... Read More

The sense of smell in the Greylag Goose

Discovery of a colony of Tree Sparrows on Inishtrahull Island, Co Donegal