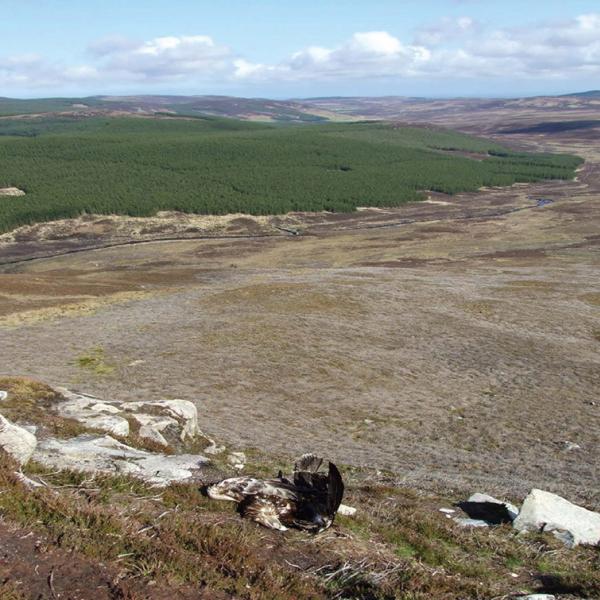 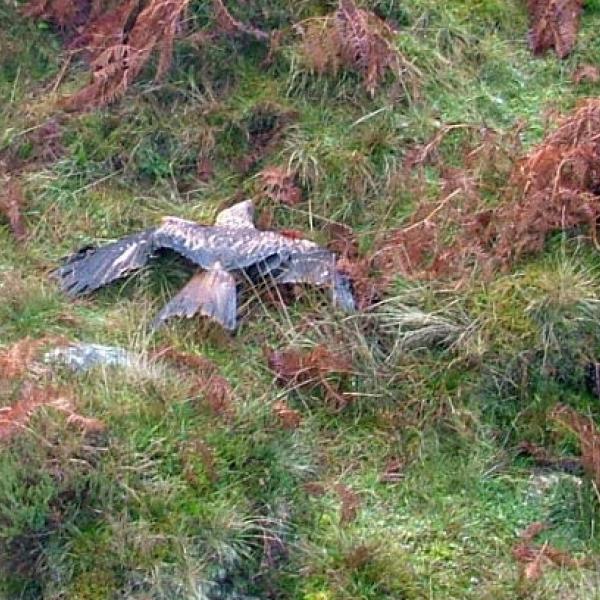 11 September 2015 Comments News and comment Three Red Kites have been found illegally poisoned in a blow to efforts to re-establish a thriving population across northeast England. One found near a grouse moor died from Carbofuran poisoning despite the use of the chemical being banned in Britain si... Read More