Houses with gardens are good news for sparrows

25 August 2011 Comments News and comment A juvenile female Osprey, which is being tracked by satellite, has embarked on a celebration zig-zag-tour of Britain and a flypast of RSPB reserves before the bird heads to Africa for the... Read More

Growing Barn Owls in my Garden; by Paul Hackney

Kestrels for Company, by Gordon Riddle 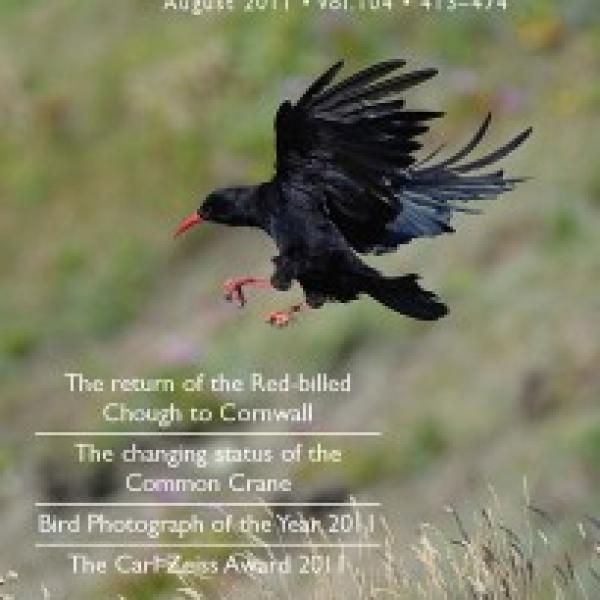 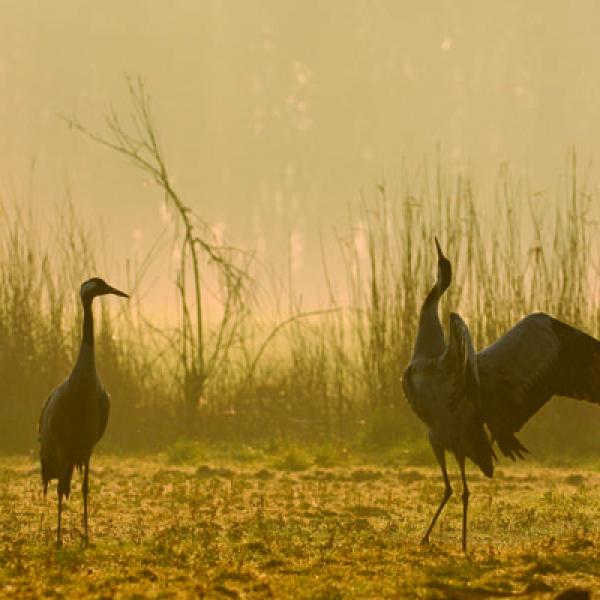 The changing status of the Common Crane in the UK 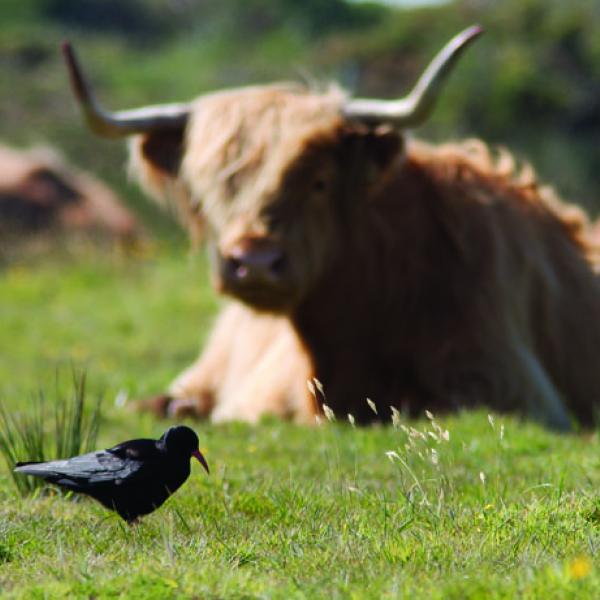 The return of the Red-billed Chough to Cornwall: a review of the first 10 years and prospects for the future

01 August 2011 Comments News and comment The radical plan to save the Spoon-billed Sand- piper Eurynorhynchus pygmeus from extinction revealed in last month's British Birds (Brit. Birds 104: 350-363) has had its first success. The international captive-breeding team, led by the Wildfowl & Wetla... Read More

01 August 2011 Comments Main paper The Carl Zeiss Award, established in 1991, is awarded for a photograph, or set of photographs, judged to have been most instructive for the BBRC's assess- ment of difficult species (or subspecies) during the previous year. Following the suc- cessful forma... Read More