Abstract  Indian Peafowl Pavo cristatus were brought to Britain by the Romans, and numbers at large in the countryside have fluctuated over time since then. This paper describes the well-established feral population at Nuneham Courtenay, in Oxfordshire, and presents a brief survey of feral birds elsewhere in Britain. It is argued that the Nuneham Courtenay birds, and probably other groups, are self-sustaining and merit consideration for Category C1 or C4 of the British List. 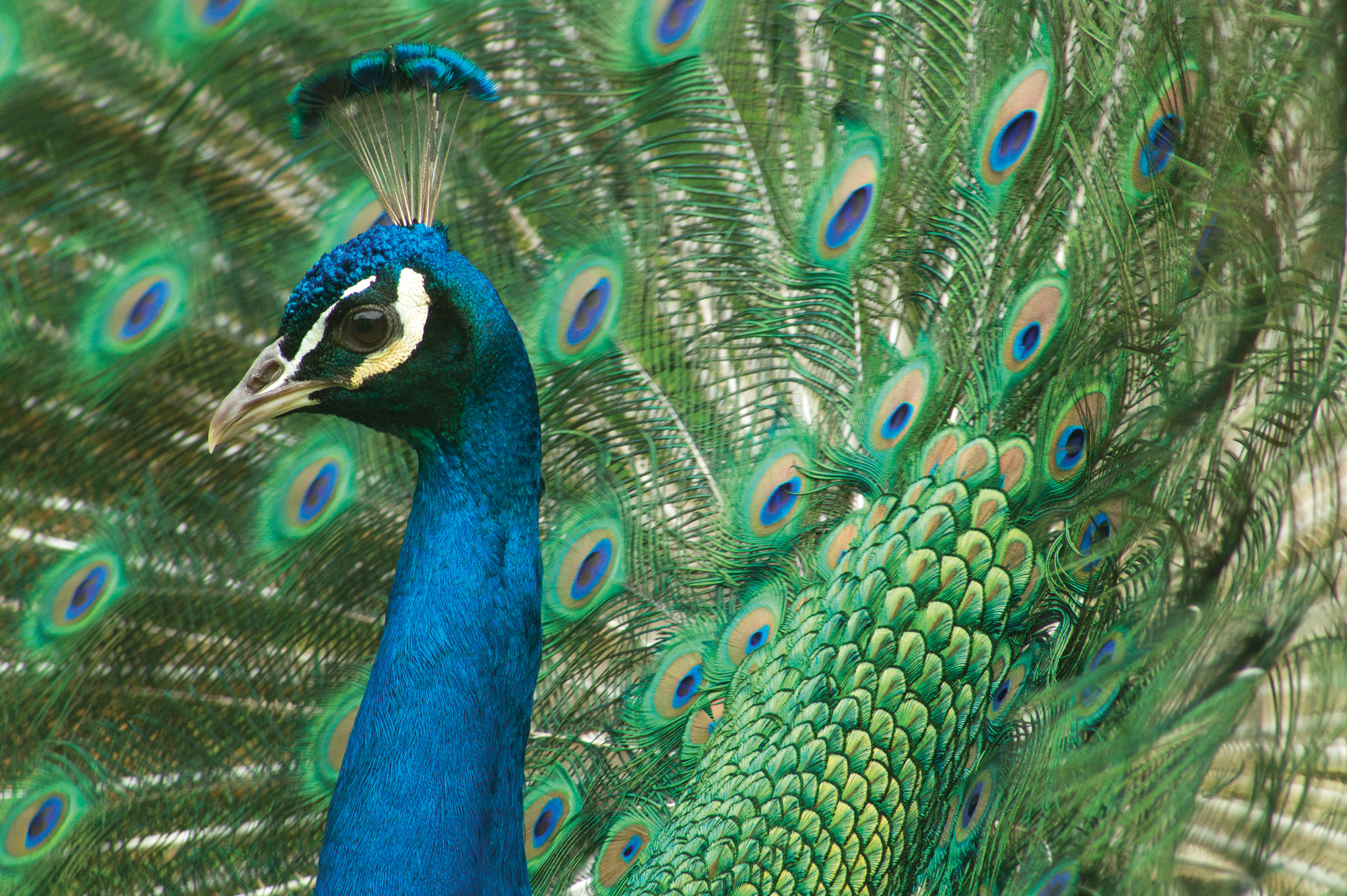