Andy Roadhouse, well-known birder and Spurn stalwart, passed away on April 29th in Rotherham after a long battle with cancer. His family – mum Beryl, dad Malcolm, his brothers Anthony and Paul – and his girlfriend Karen were with him.

Andy’s interest in birds was ignited during the summer of 1975 after he discovered an old bird book, and his passion grew from there. Wath Ings (now RSPB Old Moor), near his childhood home in Rotherham, became one of his regular birding sites where many life-long friendships formed. But it was Spurn that became his birding home after first visiting in 1980, and ticking Grey Plover Pluvialis squatarola.

His enthusiasm for the area was never in doubt. Meticulous about records and the evening log, he created the Spurn systematic list in 2002. From then on he became editor of Spurn Wildlife, served as a committee member for Spurn Bird Observatory Trust and created Friends of Spurn, to support the work of SBOT. It now has a growing membership of over 700. After his cancer diagnosis in 2005, Andy took retirement as a postman, freeing up his time to bird the world and Spurn. He became volunteer warden at SBO, supporting Paul Collins, the reserve warden.

To increase the membership of Friends of Spurn, the late Martin Garner organised a number of three-day guiding trips at Spurn, which Andy helped to run. And from this developed MigFest, which in 2017 enters its fifth year. This is a highlight of the birding year for many, with talks, guided walks and the Young Birder of the Year competition.

The cancer diagnosis focused Andy and after eight years of dedication The Birds of Spurn was ready for printing. With a new cancer treatment Andy was able to see his hard work in all its glory. It is surely the best bird book of any single site, and was awarded the BB/BTO Best Bird Book of the Year 2016.

Andy loved not onlyhis birds but also his food (except for peas) and socialising; there was never a quiet night in the Crown & Anchor when he was around! Andy Roadhouse will be missed by all his friends, from Yorkshire and beyond. His enthusiasm and dedication to ornithology and Spurn will live on forever. 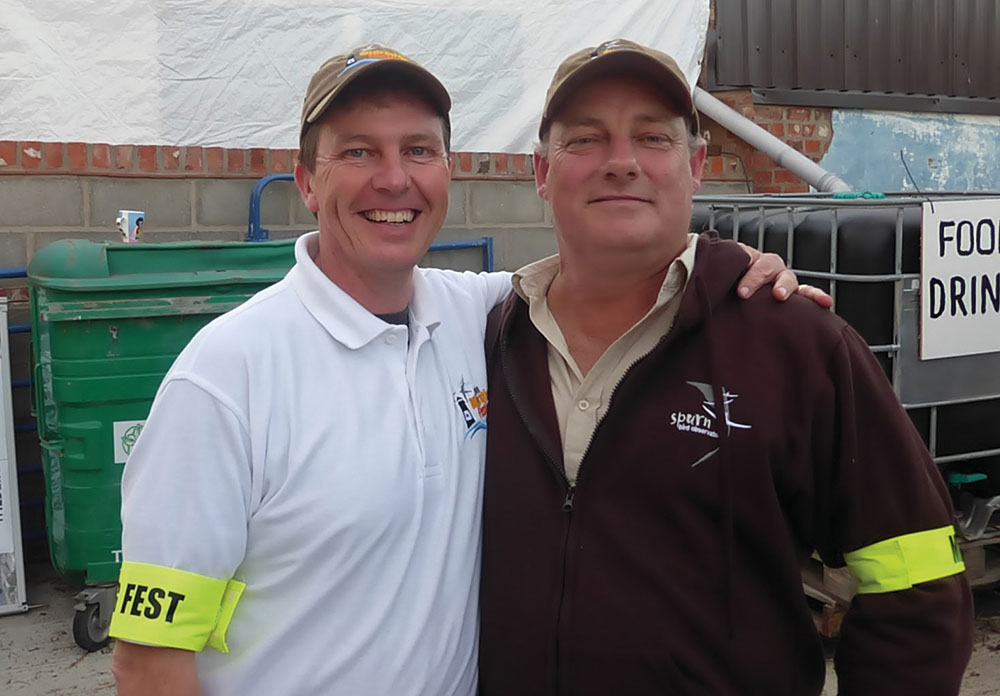