By Christopher McInerny and Andy Stoddart, on behalf of BOURC and BBRC

Abstract Over the last 25 years more than 70 Bearded Vultures Gypaetus barbatus have been seen across northwest Europe, many far from their mountain breeding ranges in the Alps and the Pyrenees. It is highly likely that all such extralimital Bearded Vultures originate from reintroduced Alpine populations, which are increasing but not yet considered self-sustaining, rather than from natural populations in the Pyrenees or elsewhere. The species has been placed in Category E (and therefore not part of national bird lists) in all northwest European countries where they have been seen, apart from Norway where one record is in Category D. This article explains the background to these decisions. 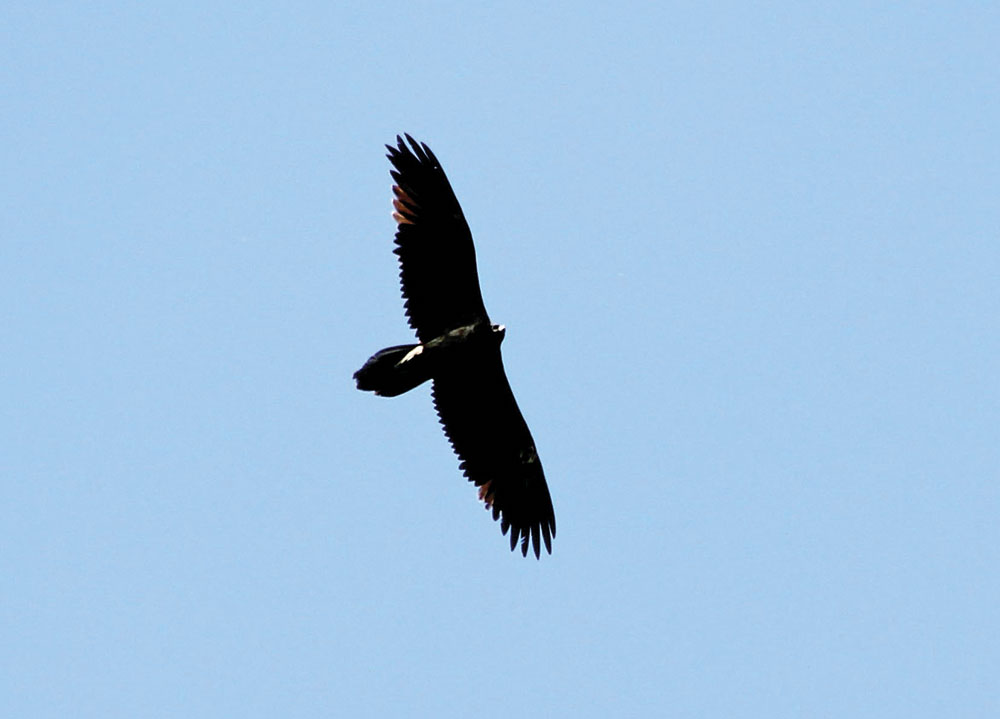