The subject of climate change is much discussed, and can polarise opinion like few other scientific issues. If the predictions from climate modelling become reality, then the world will change significantly, placing additional pressure on the biodiversity with which we share this planet. Estimates of the percentage of the world’s bird species threatened with extinction as a result of climate change vary from 0.5% to 21.2%, depending on the methods and approach used. There is wide uncertainty because predicting the future is difficult, although there is a general consensus that the proportion of species at risk will increase in line with the projected amount of global warming. These changes will affect the birds that we see around us, and their populations.

A number of assessments of the likely future impact of climate change on birds in the UK have been published. These predict range contraction and losses of northern species, but increases in southern species and potential colonisation of new species from continental Europe. But before thinking too much about the future, it is valuable to consider what we can learn from the past, and to look at how bird populations have responded to the climatic changes that have been observed to date. Presenting this evidence, with a particular focus on the UK but with reference to the wider European and global context as appropriate, is the aim of this paper. 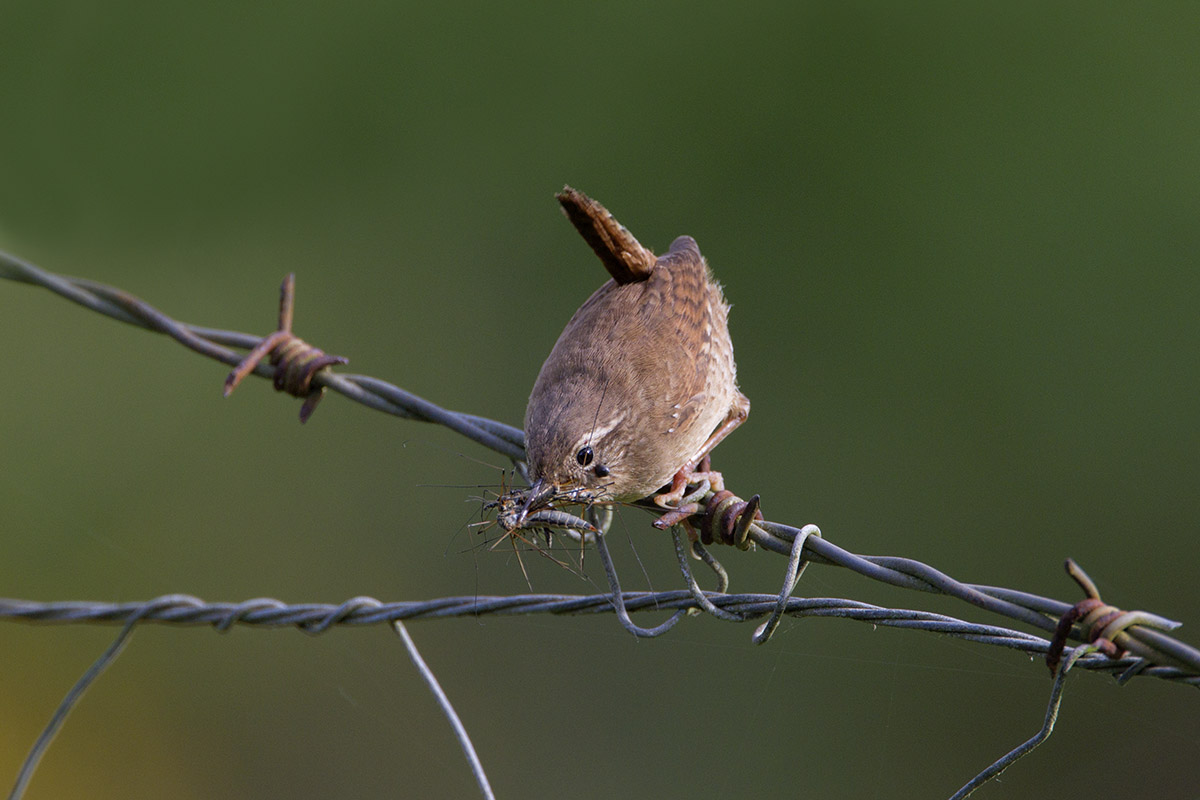 Wrens in Scotland (this one was photographed in Dumfries & Galloway) are much better adapted to cold weather than those in southern England, probably because they are larger. Edmund Fellowes/BTO