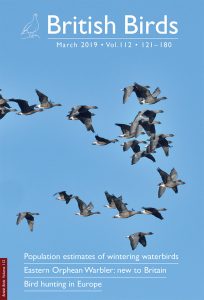 Bird hunting in Europe: an analysis of bag figures and the potential impact on the conservation of threatened species  Official hunting statistics from 24 EU member states as well as Switzerland and Norway were collated. The results show a total annual hunting bag of at least 52 million birds. The bag figures for certain species, such as Common Pochard, Northern Lapwing, Turtle Dove and Skylark, remain high in proportion to their declining populations in Europe. Hunting pressures may be undermining conservation efforts undertaken for these species.