Abstract Ringing of Common Chiffchaffs Phylloscopus collybita during three consecutive winters at a waste-water treatment works in south Devon revealed that the site supported a wintering population of at least 90 birds with capture–recapture models suggesting the true figure could be between 188 and 227. Many birds were site faithful, both within and between winters. This sedentary behaviour may be driven by reliance on the treatment works for continuity of insect prey. Most ringed birds were not encountered again, but retrapped individuals returned from mid October and remained for up to 16 weeks, with the majority departing by mid February. Three of the four birds present until April were identified as ‘Siberian Chiffchaffs’ P. c. tristis and these had not completed their pre-breeding moult. An average overnight weight loss of at least 12.4% suggests that the adverse impact of sustained low temperatures on insect availability poses the greatest threat to the birds’ survival. 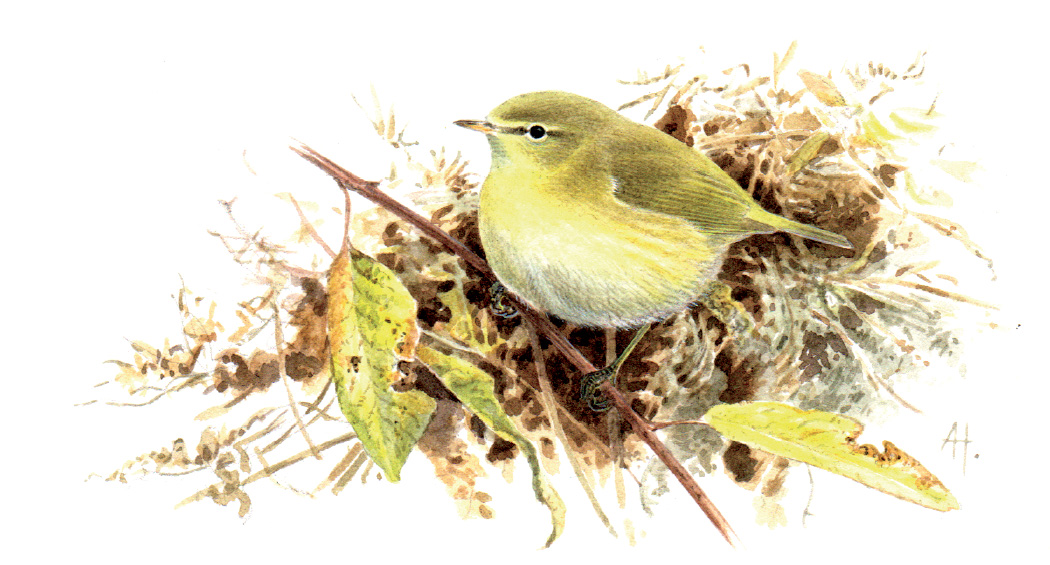