Abstract A Chinese Pond Heron Ardeola bacchus was present at locations in Hythe and Saltwood, Kent, from 17th January to 25th March 2014, on which date it was found dead. The initial identification based on field characters was later confirmed by DNA analysis. The condition of the plumage was consistent with that of a first-winter, and the progression of moult and wear was typical of a wild bird. It showed no obvious signs of captive origin and no birds were known in any European zoos or collections in 2014. After review, it was accepted onto Category A of the British List. This, along with other European records prompted the review of an earlier British record: an adult in breeding plumage at Eccles-on-Sea, Norfolk, on 31st October 2004, and East Dean, Hampshire, on 13th November 2004. That bird was also accepted, and now becomes the first British record. 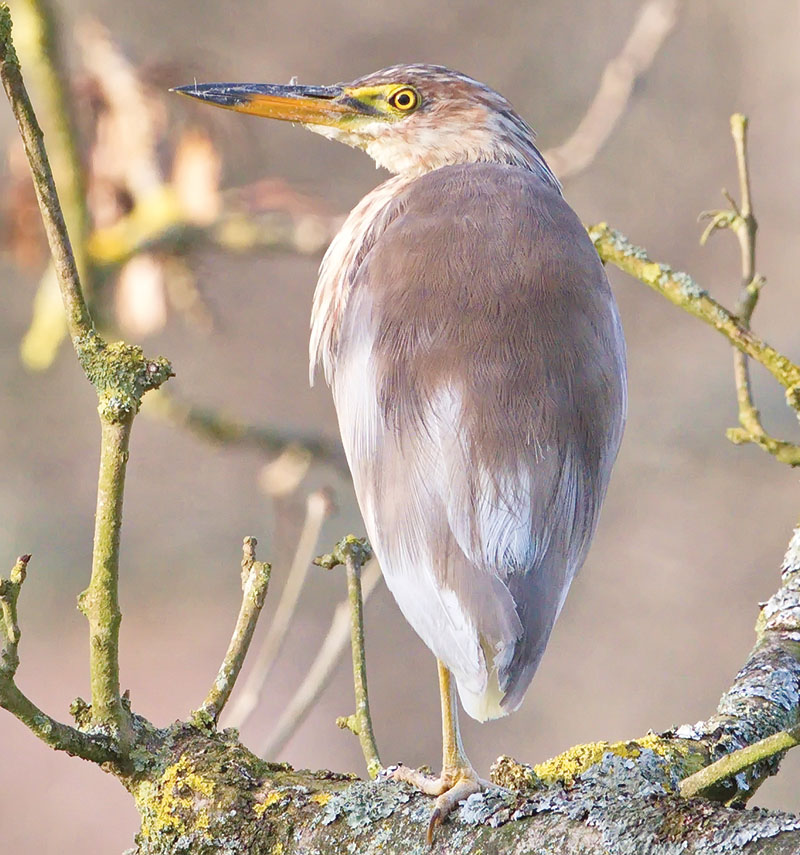