Abstract A long-term study of Red-billed Choughs Pyrrhocorax pyrrhocorax on the islands of Colonsay and Oronsay, in Argyll, showed an increase in population from the mid 1980s to 2005. Since then, a significant decline is evident, caused by poor survival of first-year birds. Changes in food supply are believed to be the principal cause of this poor survival and are thought to have resulted from changes in habitat, agricultural practices and weather, exacerbated by the low genetic diversity of the population. 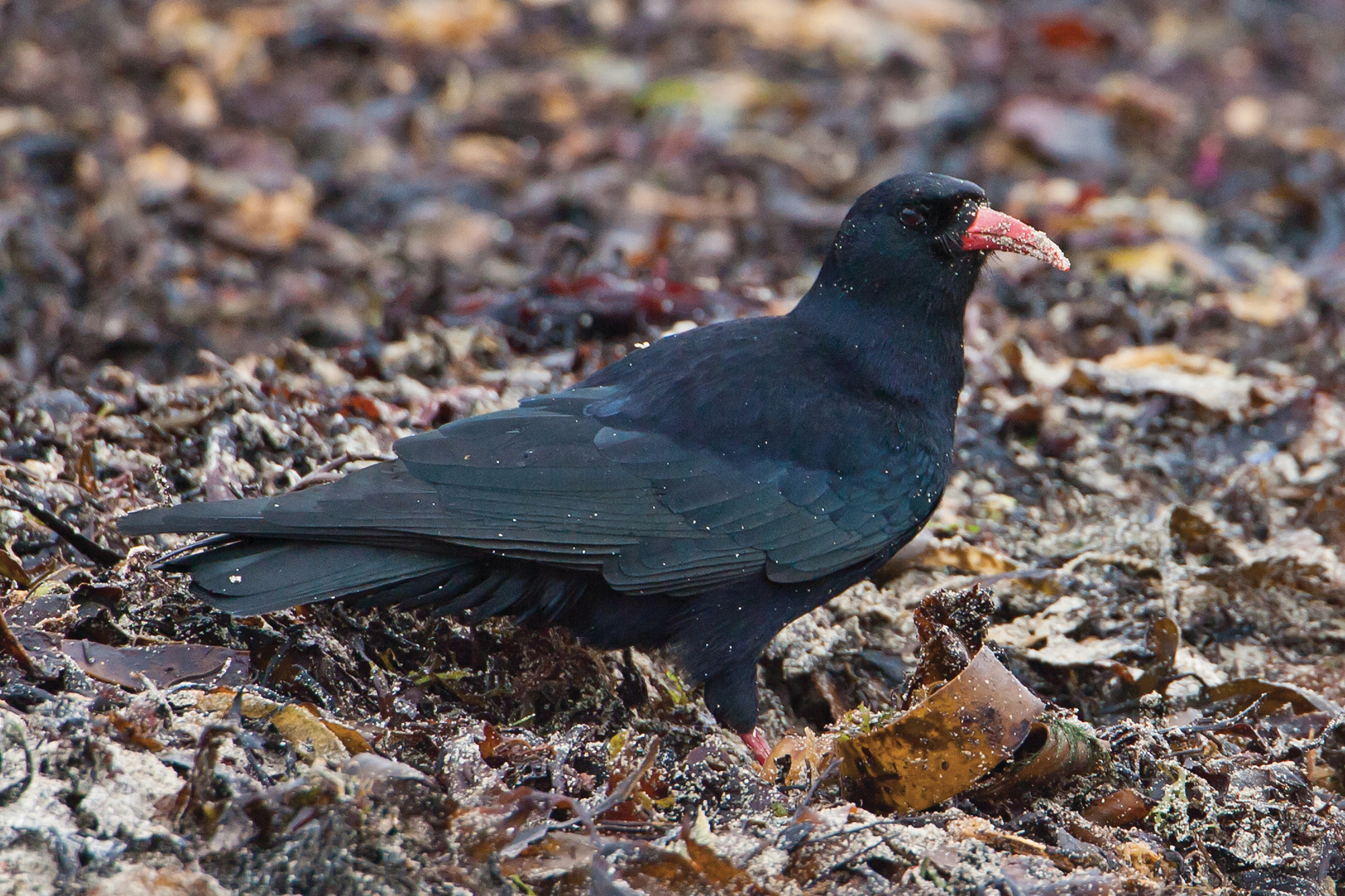