Abstract A Dalmatian Pelican Pelecanus crispus in Cornwall in 2016 was first seen over St Gothian Sands, Gwithian, on 7th May 2016; it remained in southwest England until 20th November, mainly in Cornwall but was also seen briefly in Devon. It was accepted by BBRC and BOURC as being of wild origin and added to Category A of the British List. 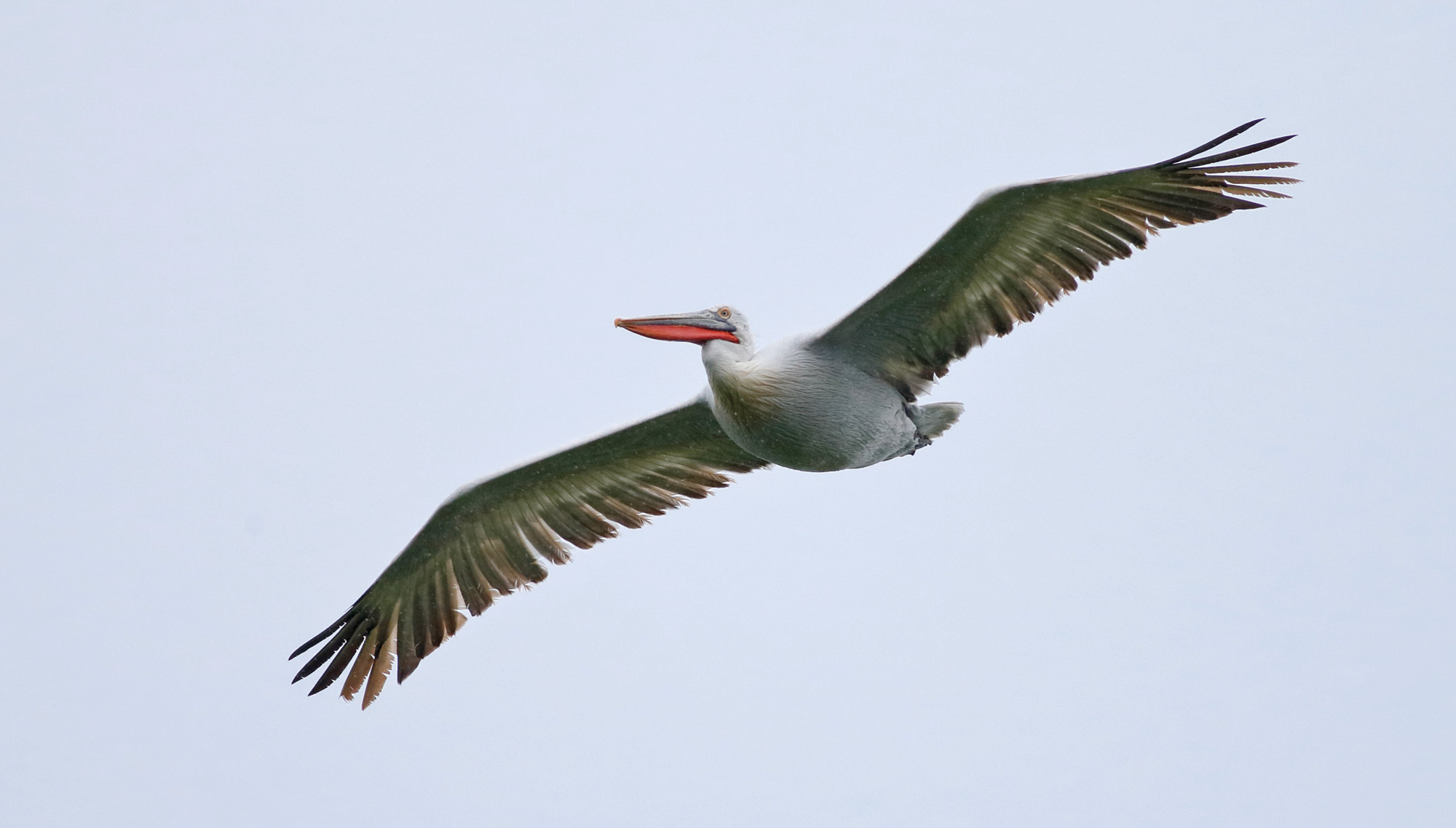