By Steve Binney and Peter Coffey 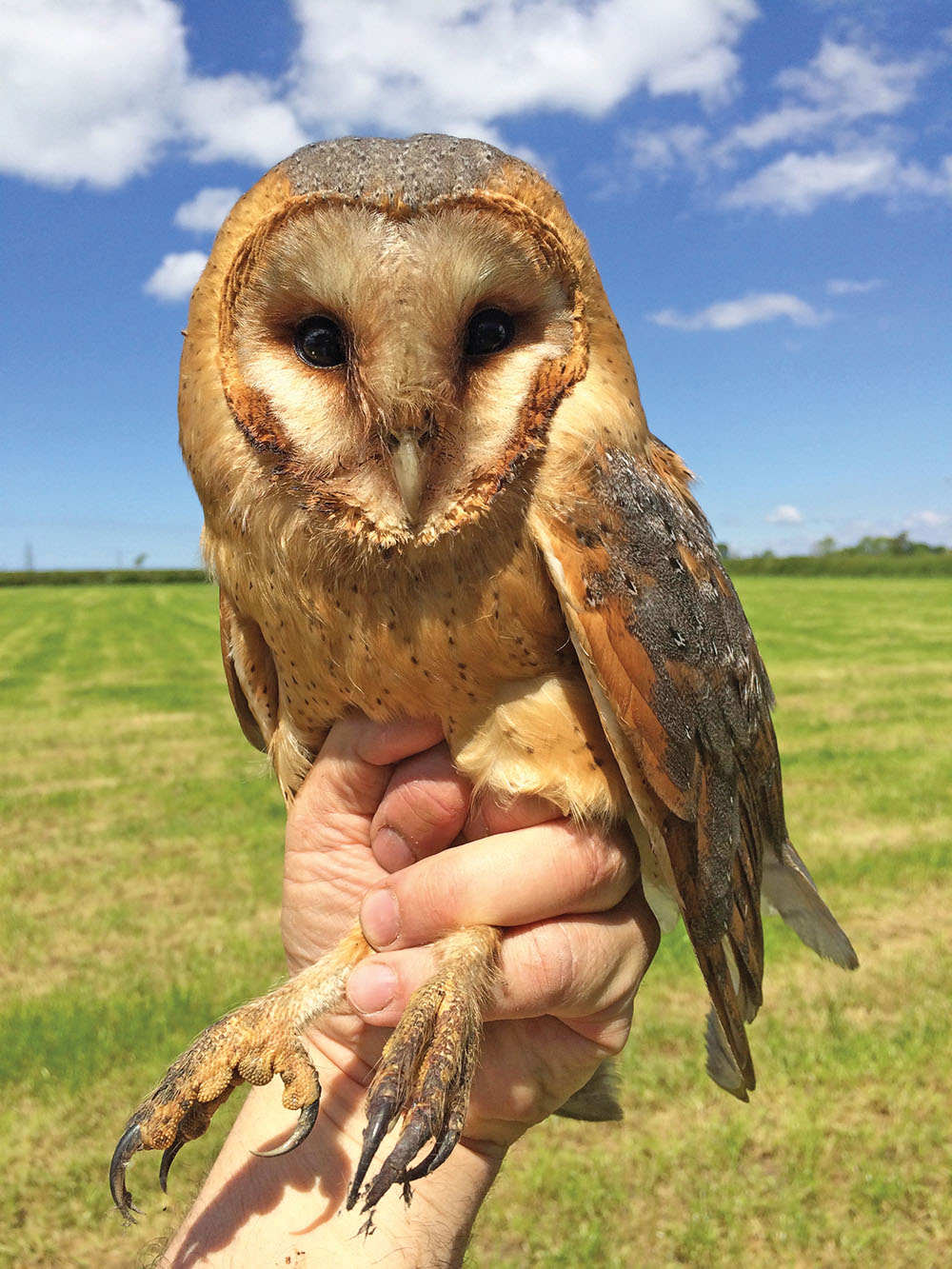