Abstract There have been several Falcated Ducks Mareca falcata recorded in a wild state in Britain but the species has suffered credibility issues regarding provenance since it is widely kept in captivity. This article describes the circumstances surrounding a male Falcated Duck at WWT Welney, Norfolk, in December 1986, and which reappeared there from August to October 1987. BOURC has now accepted this individual as being of wild origin and added it to Category A of the British List. This becomes the first British record of this attractive duck from eastern Asia. 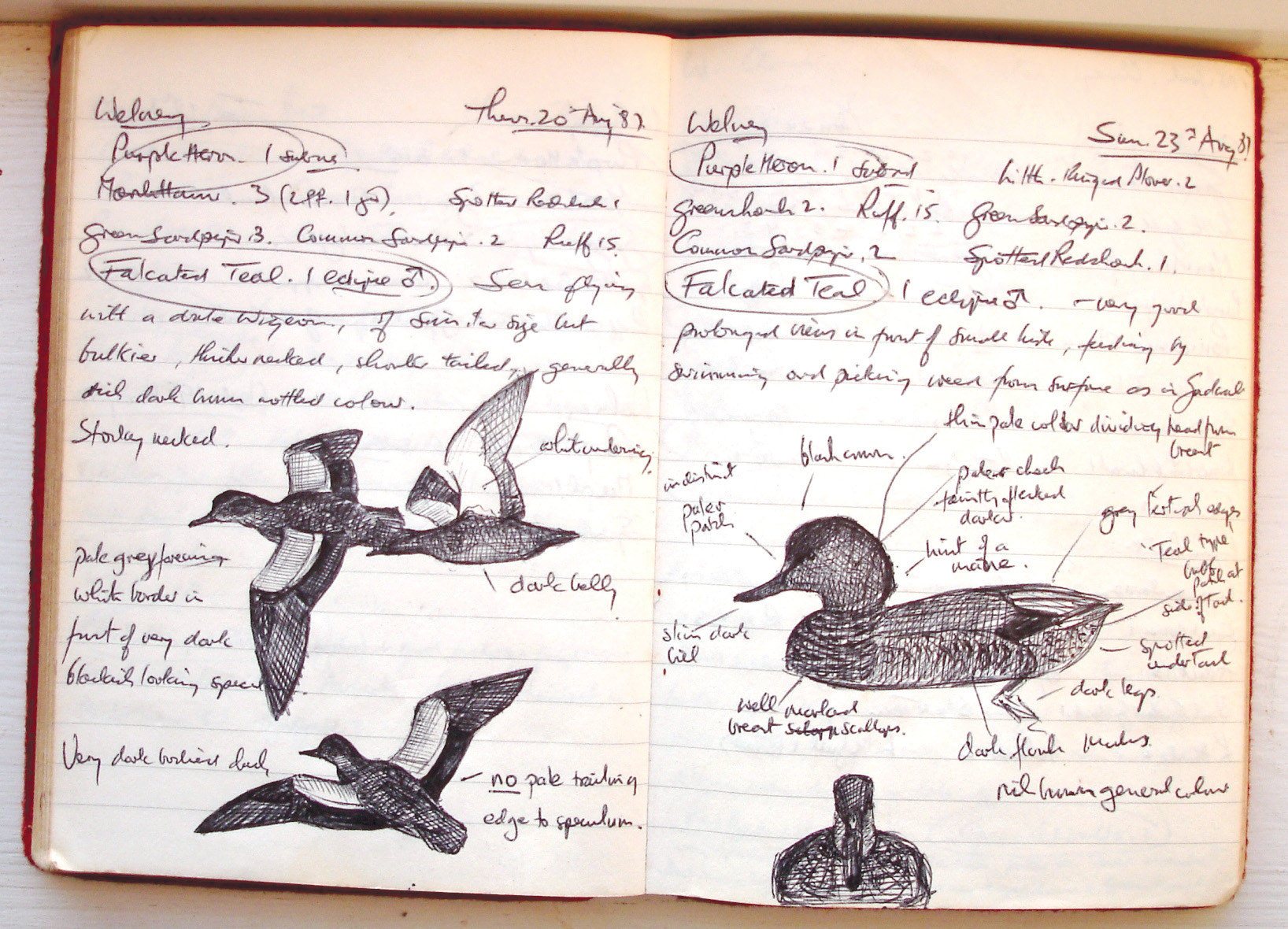