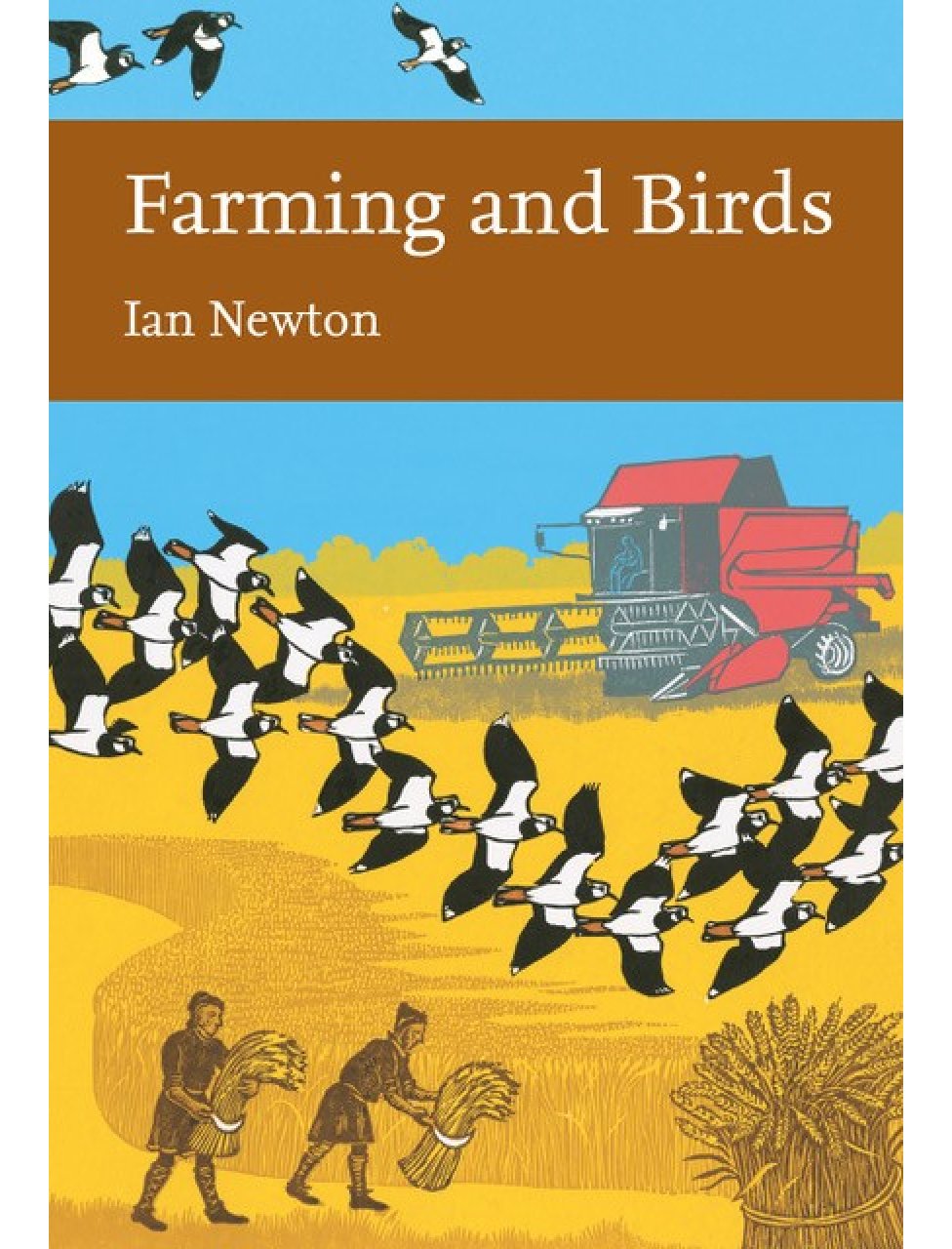 By Ian Newton HarperCollins, 2017; pbk, 628pp; many colour photographs;Â ISBN 978-0-00-814790-7 Â£35.00 âÂ buy it from the BB Bookshop For those familiar with the broad issues concerning farmland birds and with Ian Newtonâs previous books, I could get away with a very short review â âexactly what you would expect from the title and this authorâ is the executive summary. Extending to over 600 pages this is a comprehensive treatment of farming in Britain and the impacts of farmland management on birds. It is a varied and complex subject and so is particularly well suited to the âIan Newton treatmentâ. What might seem to be difficult or impenetrable topics resolve into understanding when confronted with his clear thinking and a clarity of writing that is unsurpassed. I particularly appreciated his trademark âconcluding remarksâ sections, which round off each chapter. The heading is a rather understated way of describing what are actually superbly pitched summaries of all the key, take-home points. I often read these first to get a quick overview, and to help decide which chapters to delve into next. Understandably, most of the book focuses on recent history, particularly the period since the Second World War. This period has seen some especially dramatic changes and their impacts are reasonably well understood, at least in comparison with earlier times. The earlier history is covered in some detail in a chapter on âfarming through timeâ, the best account I have read of how humans have altered our landscapes over the almost unimaginable period of 65 centuries or more. I thought that the approach of using lots of reasonably short chapters worked very well â there are 22 in total. Inevitably, this means there is some overlap between chapters but it helps to break the subject down into manageable chunks. And it provides more or less self-contained accounts of the various different farming systems and the most significant factors that have influenced bird populations. With just a little background knowledge, each of these chapters can be read and understood in isolation. Having recently moved down to Devon from the flatlands of East Anglia, and so being less familiar with landscapes based around grass and livestock, I turned first to these chapters. I have now, for the first time, properly got my head around all the different categories of grassland. The management I see every day in the local fields now makes far more sense and I have a better understanding of why the fields are not so full of birds as I might initially have expected, based on the appealing patchwork landscape and network of hedgerows. A small number of birds have done very well out of agricultural intensification. Some of our generalist predators and scavengers are thriving, as are the pigeons and wildfowl that have been able to exploit our modern crops directly. But the overall story is one of relentless declines and losses, stemmed only partially by recent agri-environment schemes (covered in two excellent chapters). Some species have been lost completely but, in the main, intensification has resulted in a gradual, but now very substantial, loss of abundance. The concluding chapter provides as good an overview as you will find of all the major changes in agriculture that are responsible. The author refers to âshifting baselinesâ as a reminder that desirable biodiversity can slip gradually away from us without most people really noticing. We grow up with what is left and think of it as ânormalâ. I am reminded of its malign power whenever I visit the Devon Wildlife Trustâs Culm grassland reserve just down the road. This reserve protects a tiny fragment of traditionally managed farmland. Its small, flower-rich fields pulse with life, providing a staggering contrast with the surrounding countryside and a vivid reminder of something that would have been typical only a few decades ago, but has been all but expunged from collective memory. This book explains how and why such changes have come about, and what this has meant for our birds. It does the same for the different systems of agriculture that predominate in other parts of the country. It is a superb distillation of a huge, diverse and complex body of science and it is hard to see how it could have been improved. Ian Carter
Volume:
Issue 11 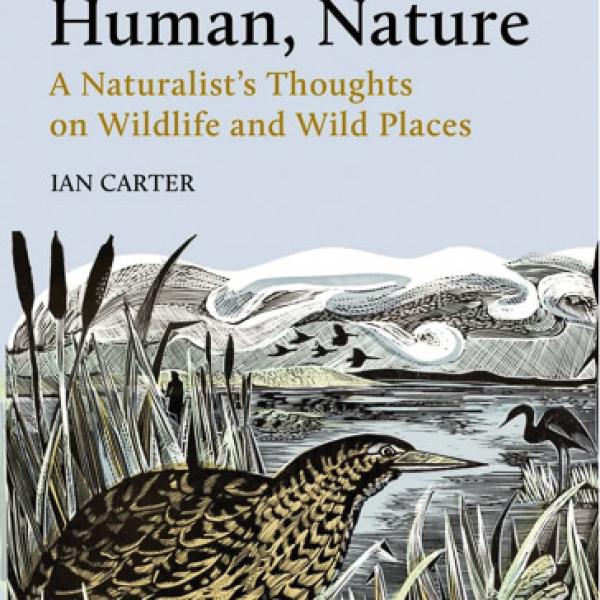 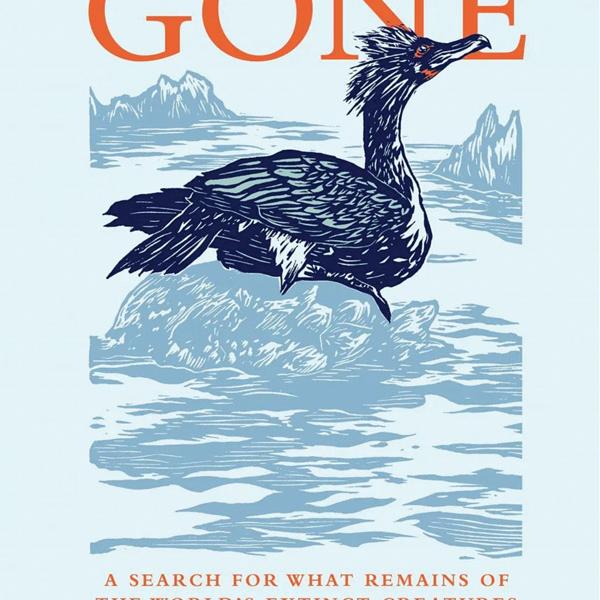 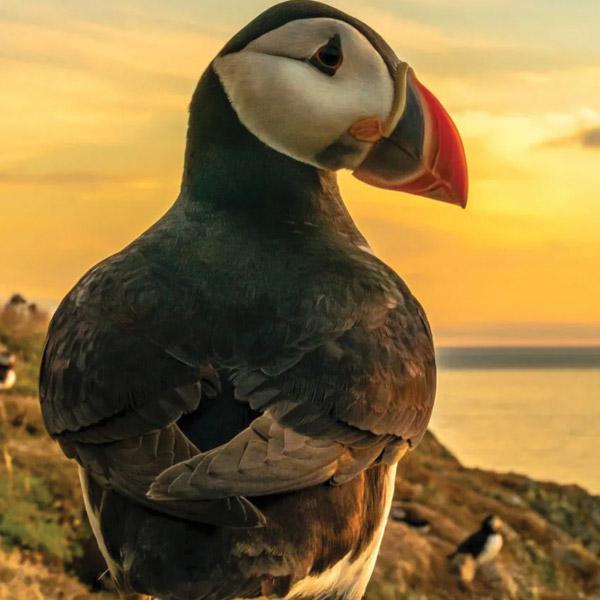 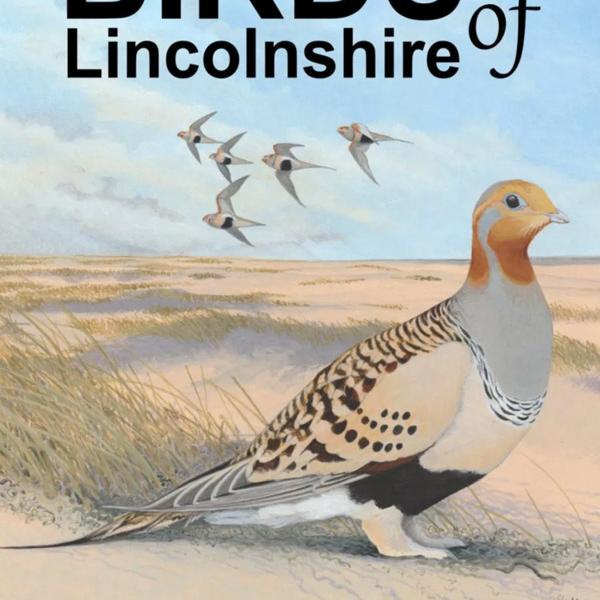