By Andy Stoddart and Martin Collinson

Abstract The Palearctic stonechats Saxicola have had a turbulent taxonomic history. The latest arrangement of the birds known collectively as ‘Eastern Stonechats’ involves the separation of Stejneger’s Stonechat S. stejnegeri from the five taxa that now comprise Siberian Stonechat S. maurus. This brings previously unexplored identification and recording challenges. In this paper we summarise the current knowledge of stonechat taxonomy, and the identification and British status of the three ‘Eastern Stonechat’ taxa that are known to have occurred here, with particular reference to the appearance of genetically sampled individuals in Britain and Europe. It also sets out BBRC’s approach to identifying and recording ‘Eastern Stonechats’. 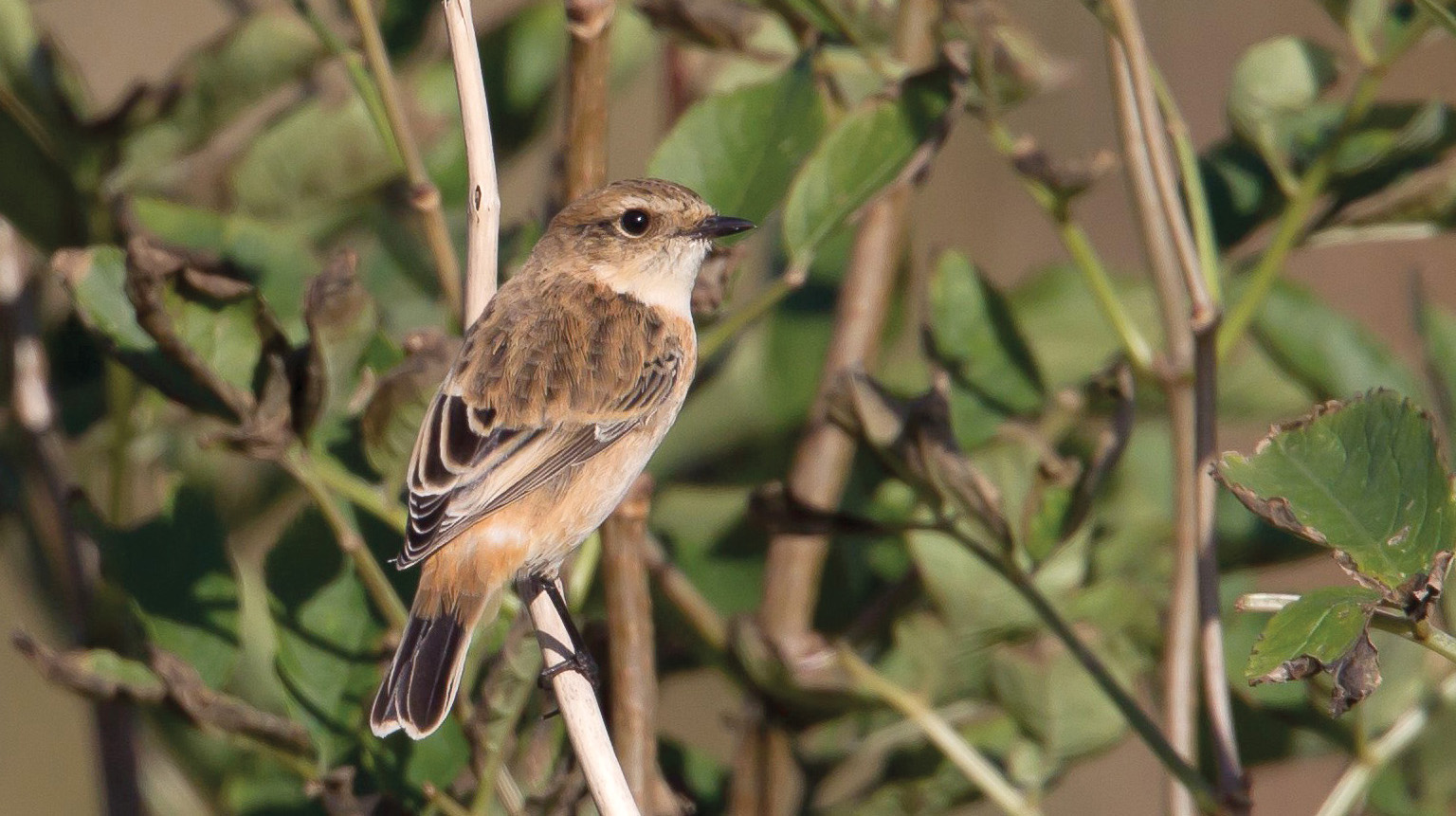