Abstract A large pipit on Bardsey, Caernarfonshire, on 11th May 2016 was identified as a Blyth’s Pipit Anthus godlewskii and accepted as such by BBRC. However, following correspondence from outside the Committee, which challenged the identification, the record was revisited and the bird reidentified as a Richard’s Pipit A. richardi. This article describes the bird and addresses the identification issues raised. 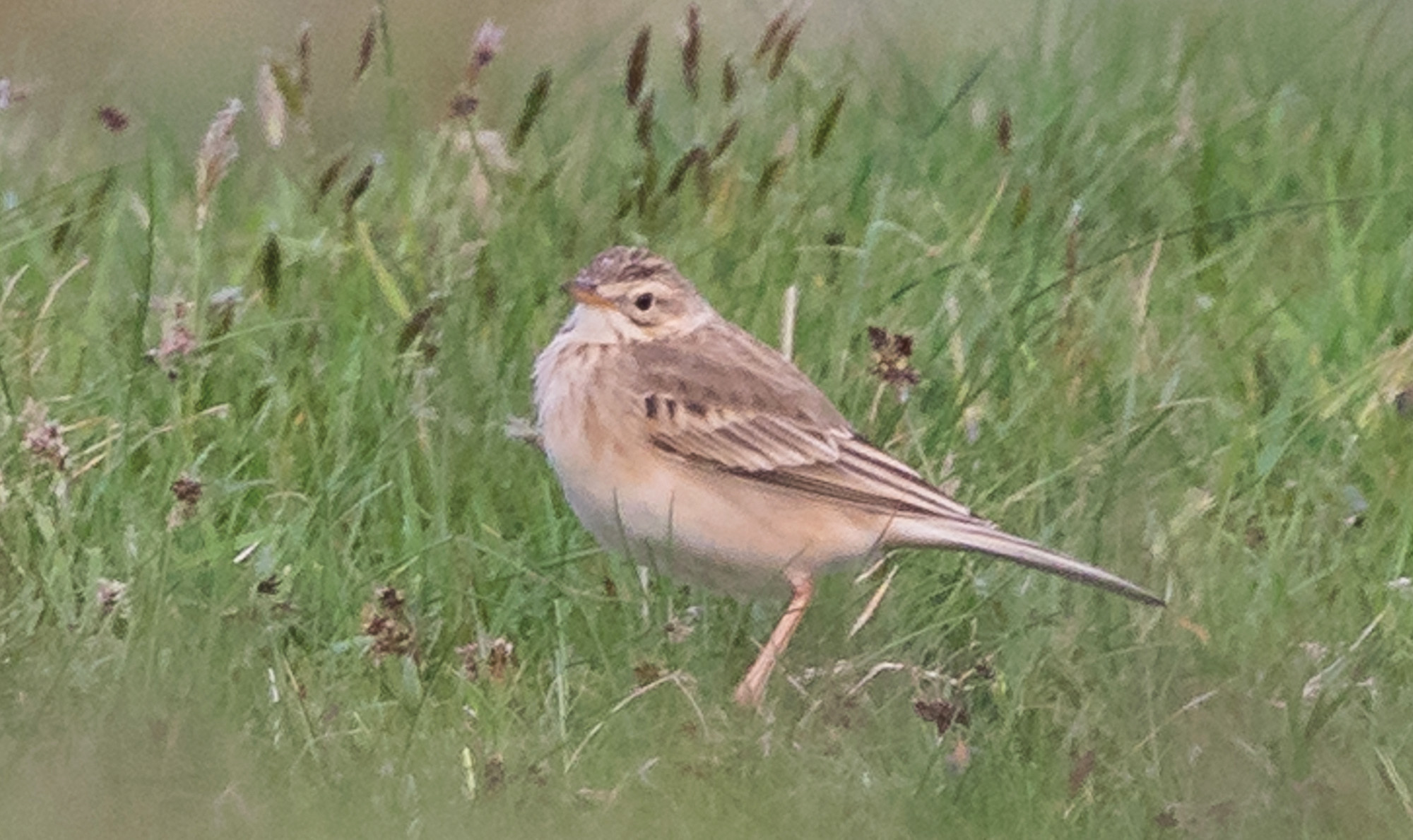