Some 25 Black-tailed Godwits were released into their new home in the Cambridgeshire Fens yesterday by conservationists from RSPB and the Wildfowl & Wetlands Trust (WWT) as part of ‘Project Godwit’. After the eggs were removed from nests and hatched in incubators, staff at WWT Welney Wetland Centre hand-reared the young birds until they were old enough to look after themselves. It’s the first time the conservation technique, known as ‘headstarting’, has been used in the UK.

Headstarting will dramatically increase the number of young Black-tailed Godwits that fledge in the UK this summer. The surrogate human ‘parents’ have been able to safely raise far more chicks than the godwits themselves, away from the dangers of predators and flooding. And, crucially, by removing the eggs from their nests early, they have prompted each pair of godwits to lay a second clutch, giving the parent birds a chance to raise a brood of their own.

Now the hand-reared birds have been released, they are expected to meet up with other black-tailed godwits hatched in the area this summer, and spend several weeks feeding on the rich wetlands before starting their migration to Spain, Portugal and West Africa. 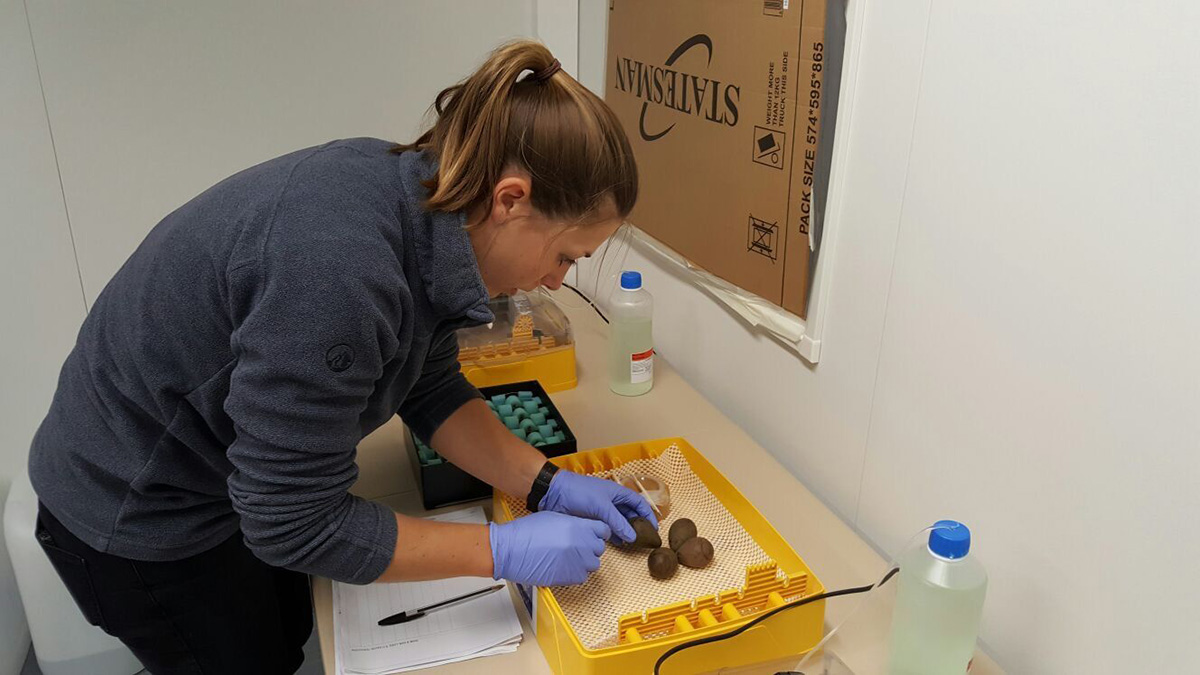 Their human carers will keep a close eye on them via telescopes and radio tags in order to monitor their progress. WWT’s Nicola Hiscock has overseen the hand-rearing process. She said:

‘It has been a nerve-wracking day, but I’m delighted to say that all the godwits have now taken their first flights in the open air and started to explore.

‘The biggest worry for us is that they’d fly off somewhere unsuitable for them, but we have observed several birds in the wetlands here at WWT Welney, which is their ideal habitat.

‘Over the next few weeks we’ll keep a daily check on them, just to make sure that they’re doing okay. But then, they’ll be off on migration and we probably won’t see them again until they return to breed in two years’ time.” 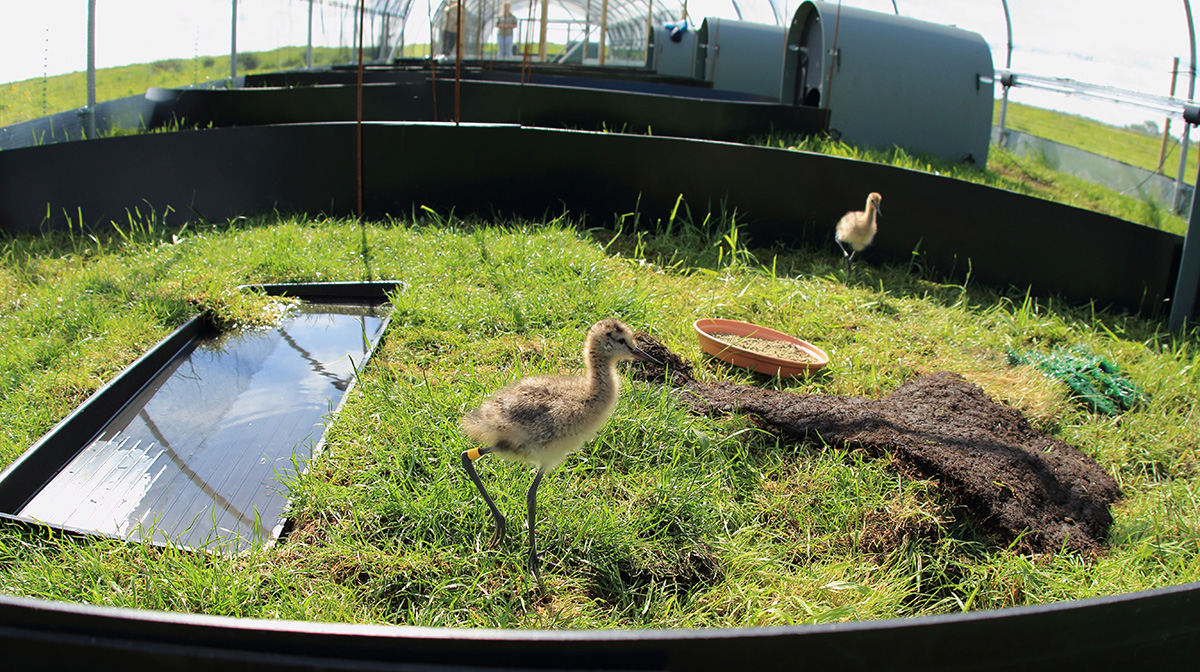 Hannah Ward from the RSPB manages Project Godwit. She said:

“We’re delighted with how well this first year has gone. This is essentially still the pilot year and we hope to continue to headstart godwit chicks each summer for the next four years. The Fens has far and away the biggest number of Black-tailed Godwit nests in the UK, but in recent years they have really struggled to hatch and raise their chicks in safety. Project Godwit will boost the number of young birds entering the population each year. At the same time we’re trialling different ways to help the birds to breed successfully in the wild, whilst also doing an intensive study on the population, attaching tags and trackers to the fledglings so we can really understand the threats they face. We’re appealing to birdwatchers to keep an eye out for and report any sightings of black-tailed godwits marked with rings.’ 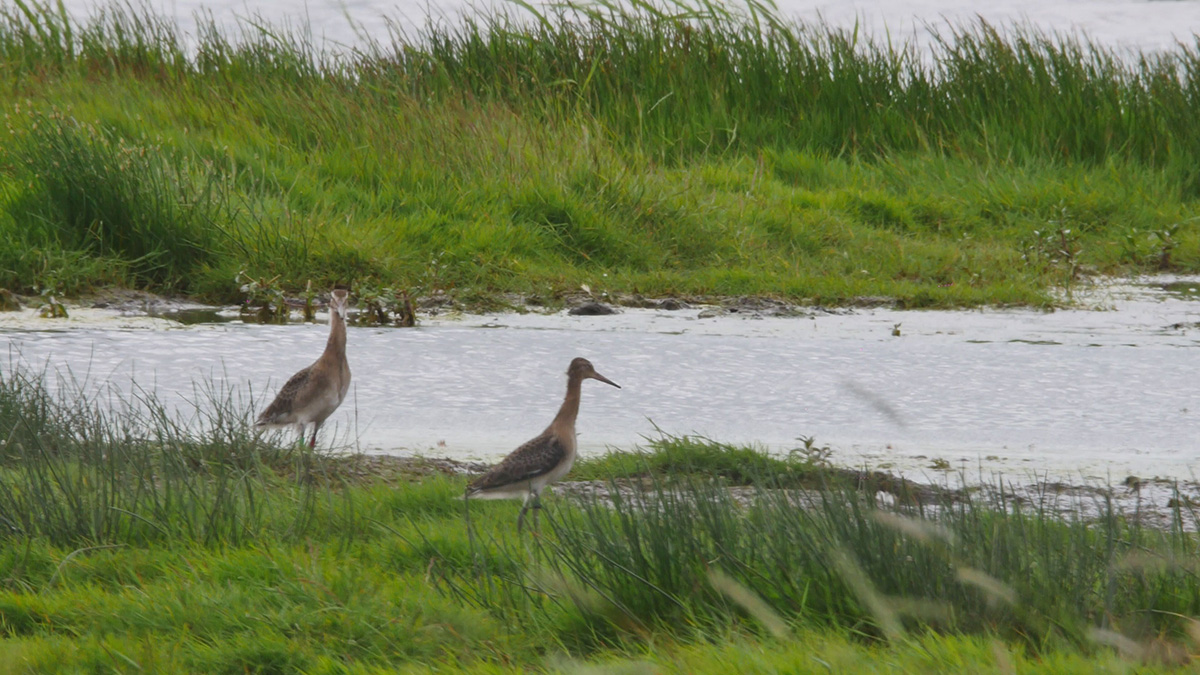 Project Godwit is a partnership between RSPB and WWT with major funding from the European Union LIFE Nature Programme, The HSBC 150th Anniversary Fund, Natural England and the Heritage Lottery Fund. The project aims to secure the future of Black-tailed Godwits in the UK.

The Project focuses on two wetlands in the east of England – the Ouse and Nene Washes – where conservationists are growing the Black-tailed Godwit population by enhancing ideal habitat, trialling methods to increase productivity, improving understanding of local and migratory movements, rearing and releasing godwit chicks and increasing support among local communities.