By Robert Flood and Ashley Fisher, illustrations by John Gale 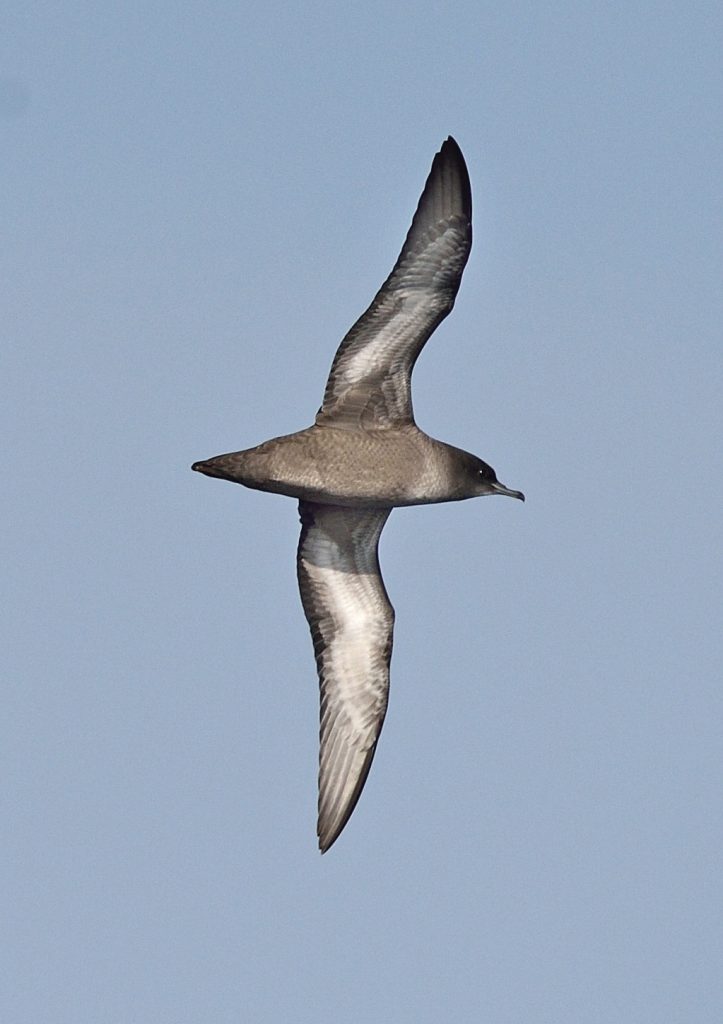