By Nicola Weber and Sam Weber

Abstract Ascension Island is a UK Overseas Territory in the tropical South Atlantic that supports regionally and globally important nesting populations of 11 seabird species. Its status as one of the most important warm-water seabird breeding stations in the world is probably linked to its isolated position close to a zone of elevated productivity driven by equatorial upwelling. Prior to human settlement in 1815, it is believed that Ascension was home to millions of seabirds, but the introduction of cats Felis catus resulted in rapid population collapse and the displacement of all but one of the ground-nesting species from the mainland. Breeding seabirds became confined to inaccessible cliff ledges and 14 small offshore stacks. A seabird restoration programme began in 2001 and since the eradication of feral cats, seabirds have resumed nesting on the mainland in significant, and still-increasing, numbers. The Island has three Important Bird Areas. Yet challenges remain: on land, careful management of invasive plants and rodents; at sea, sustainable management of regional fish stocks. The recent establishment of one of the world’s largest marine protected areas is a major landmark for nature conservation on Ascension and will set the backdrop for future research on the island’s seabirds. 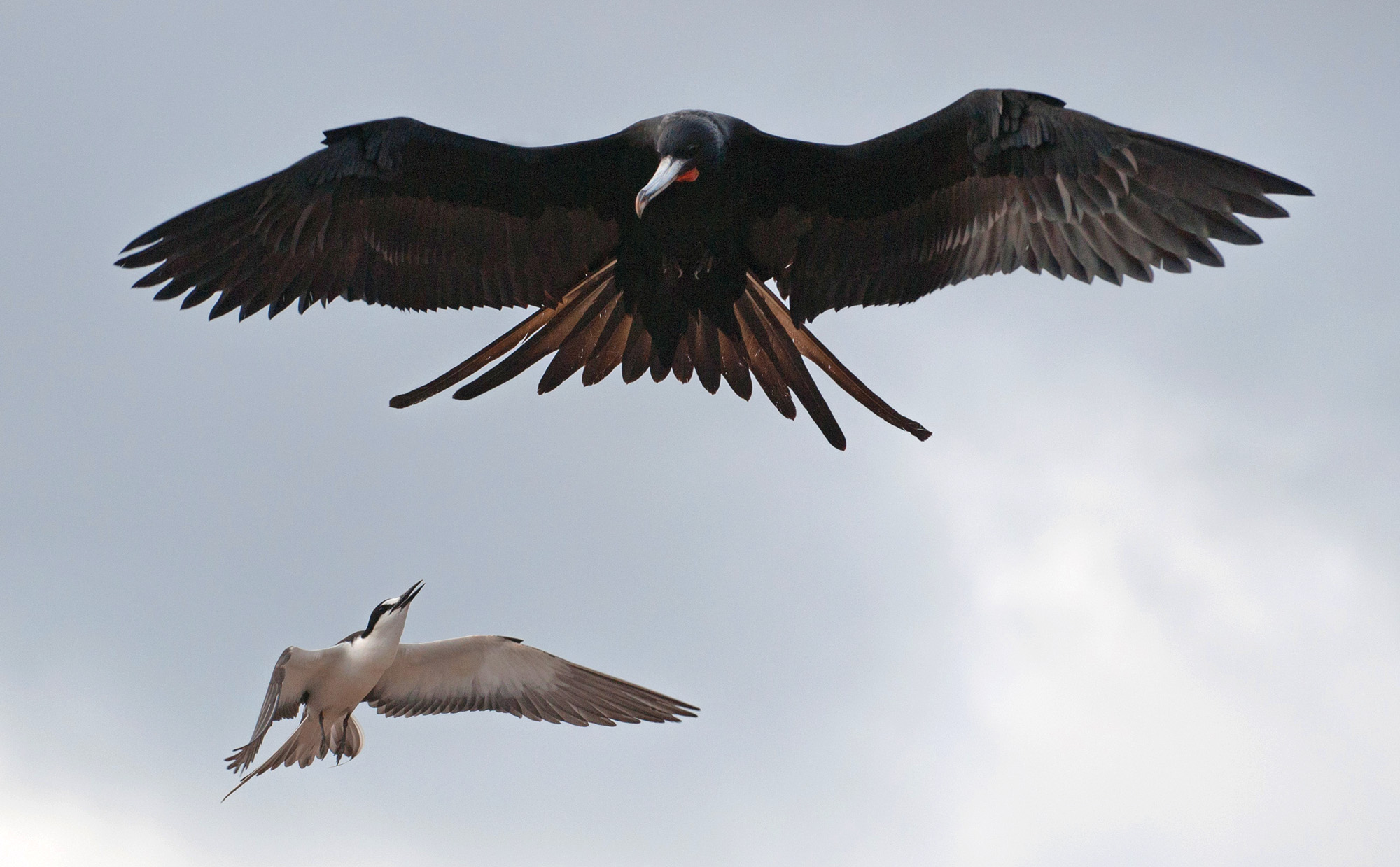