Abstract Population estimates of birds have many applications in conservation and ecological research, as well as being of significant public interest. This is the fourth report by the Avian Population Estimates Panel, following those in 1997, 2006 and 2013, presenting population estimates of birds in Great Britain and the United Kingdom. Overall, there are thought to be about 84 million breeding pairs of birds in the UK, similar to the total in APEP 3. The Wren Troglodytes troglodytes continues to be the most common species, with a current estimate of 11 million pairs, which has increased since APEP 3. There are more than one million pairs of 20 species (23 in APEP 3) and these 20 species contribute 77% of the total (58% of the total is accounted for by the ten commonest species alone). Population estimates originate from a wide variety of sources, many involving extrapolation of previous estimates by recognised trend measures. Despite the often exceptionally detailed information available on bird numbers, there remain many gaps in our knowledge. Recommendations are made to improve our understanding of bird numbers nationally. 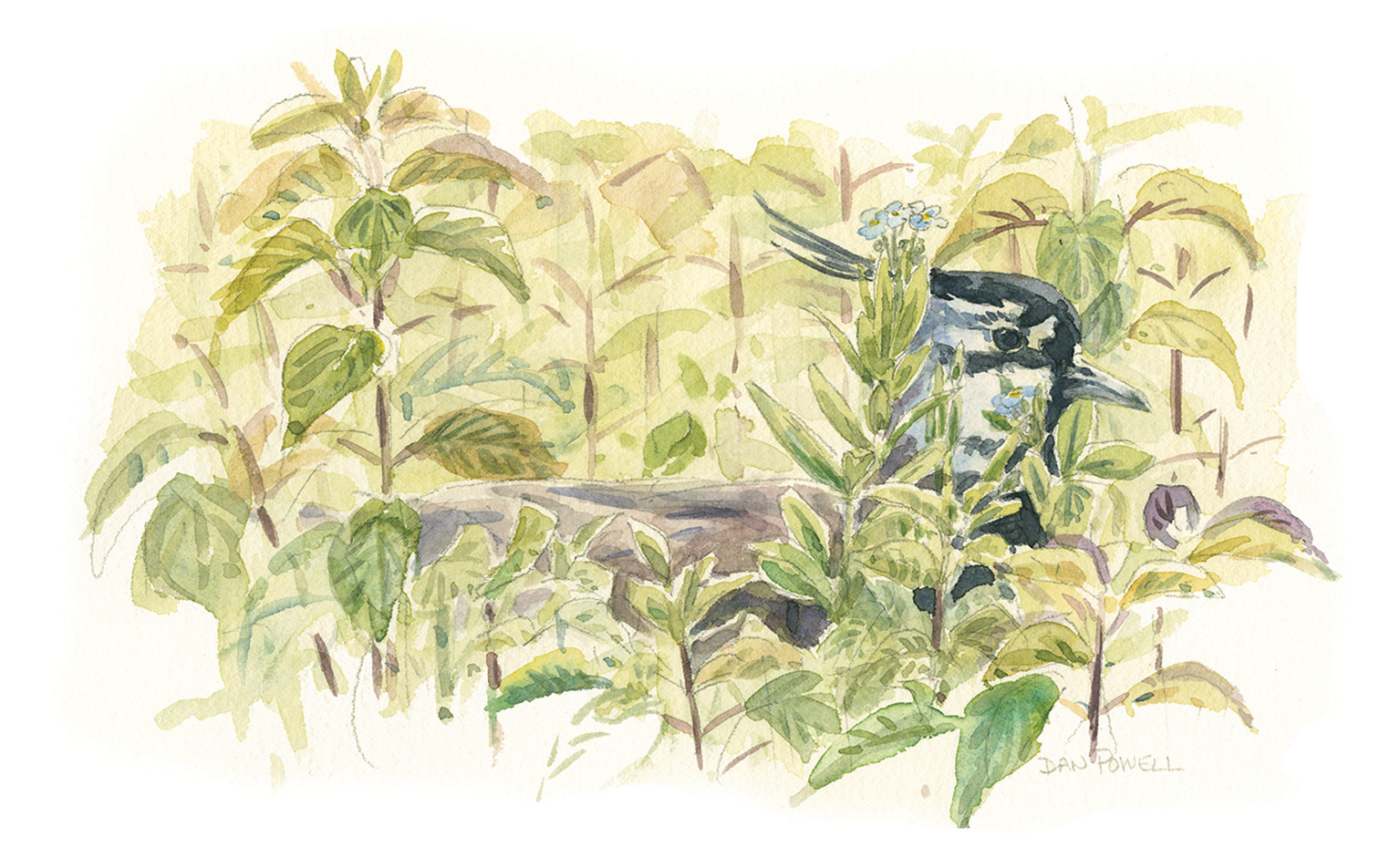