Abstract This report documents the status of rare or scarce native birds that were recorded breeding, or showed signs of breeding, in the UK in 2017. It was a particularly memorable year for rare breeding birds. A pair of Night Herons Nycticorax nycticorax in Somerset was the first ever confirmed breeding in the UK; Cattle Egrets Bubulcus ibis nested at four sites; there were six pairs of Black-winged Stilts Himantopus himantopus (a new record total); and the highest-ever totals for Eurasian Spoonbill Platalea leucorodia (29 pairs), Eurasian Bittern Botaurus stellaris (191 booming males and/or nests found) and Little Egret Egretta garzetta (1,476 pairs) were reported. Three pairs of European Bee-eaters Merops apiaster nested in Nottinghamshire, although poor weather when the young were in the nest eventually led to all the chicks being deserted. Other species reaching their highest-ever totals include Whooper Swan Cygnus cygnus, White-tailed Eagle Haliaeetus albicilla and Avocet Recurvirostra avosetta, and there were also high numbers (compared with recent years) of Common Scoter Melanitta nigra, Red-necked Phalarope Phalaropus lobatus, Marsh Warbler Acrocephalus palustris and Savi’s Warbler Locustella luscinioides. 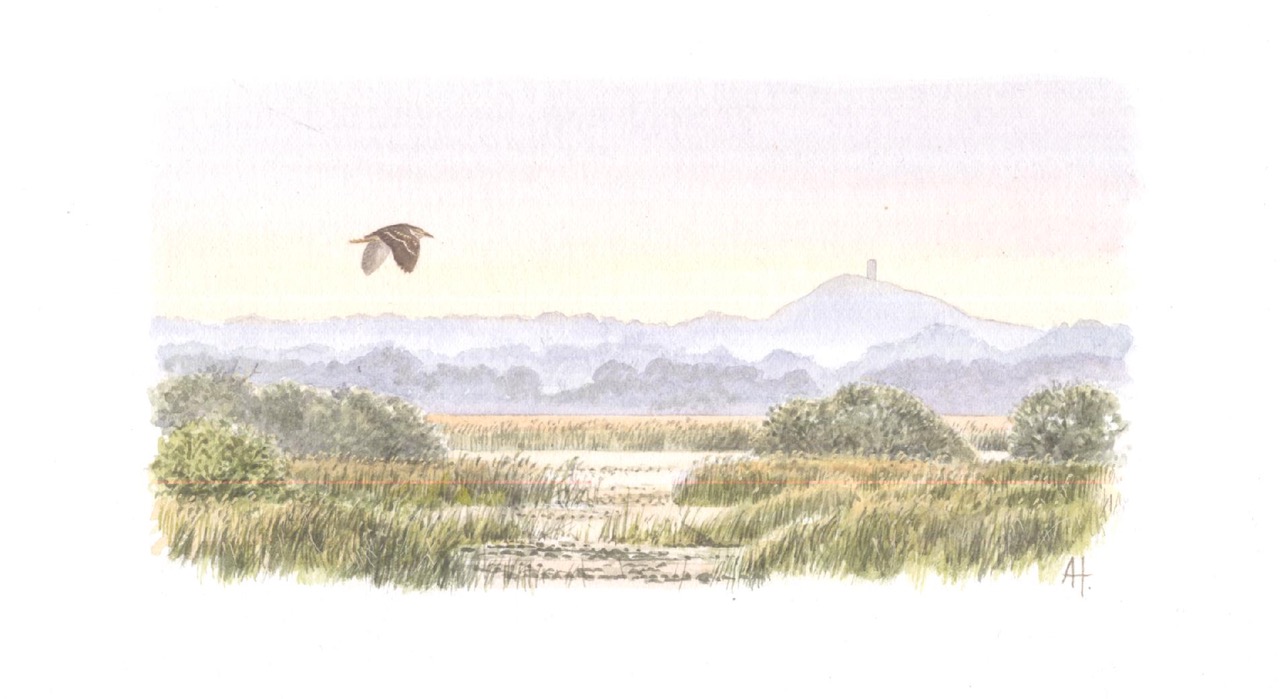