By Mark Holling and the Rare Breeding Birds Panel

This report documents the status of 100 species of rare or scarce birds that were recorded breeding, or showed signs of breeding, in the UK in 2015. The year was notable for the addition of a new breeding species for the UK: Iberian Chiffchaff Phylloscopus ibericus. Several species, including three raptors, reached their highest population levels in recent years and the recent run of mild winters has probably contributed to large increases in numbers of Firecrests Regulus ignicapilla and Cetti’s Cettia cetti and Dartford Warblers Sylvia undata. For the first time we present long-term population trends for most of our regularly breeding species. The species showing the greatest increase is Little Egret Egretta garzetta, while that showing the greatest decline is Golden Oriole Oriolus oriolus.

The highlight of the year was the first recorded breeding of Iberian Chiffchaffs Phylloscopus ibericus; a pair fledged two broods in Gower. Although the Iberian Chiffchaff has become a more expected vagrant in the last ten years, it remains a national rarity and this was the only record of the species in the UK in 2015. Black-winged Stilts Himantopus himantopus and European Bee-eaters Merops apiaster bred again, but only the Bee-eaters were successful. A range of overshooting warblers held territory: Subalpine Sylvia cantillans and Sardinian S. melanocephala in southern England, Melodious Warblers Hippolais polyglotta in central England and Wales, and Icterine H. icterina, Blyth’s Reed Acrocephalus dumetorum and Great Reed Warblers A. arundinaceus in Scotland. Two resident warblers, which suffered losses in the cold winters at the start of the decade, have recovered strongly: Cetti’s Warbler Cettia cetti increased to a new record total of almost 3,000 singing males and Dartford Warbler S. undata numbers were double those in 2014. For six species, the highest totals in the history of the RBBP were reported: Whooper Swan Cygnus cygnus, Eurasian Bittern Botaurus stellaris, White-tailed Eagle Haliaeetus albicilla, Marsh Harrier Circus aeruginosus, Osprey Pandion haliaetus and Firecrest Regulus ignicapilla. In contrast, only seven breeding female Montagu’s Harriers C. pygargus were reported. 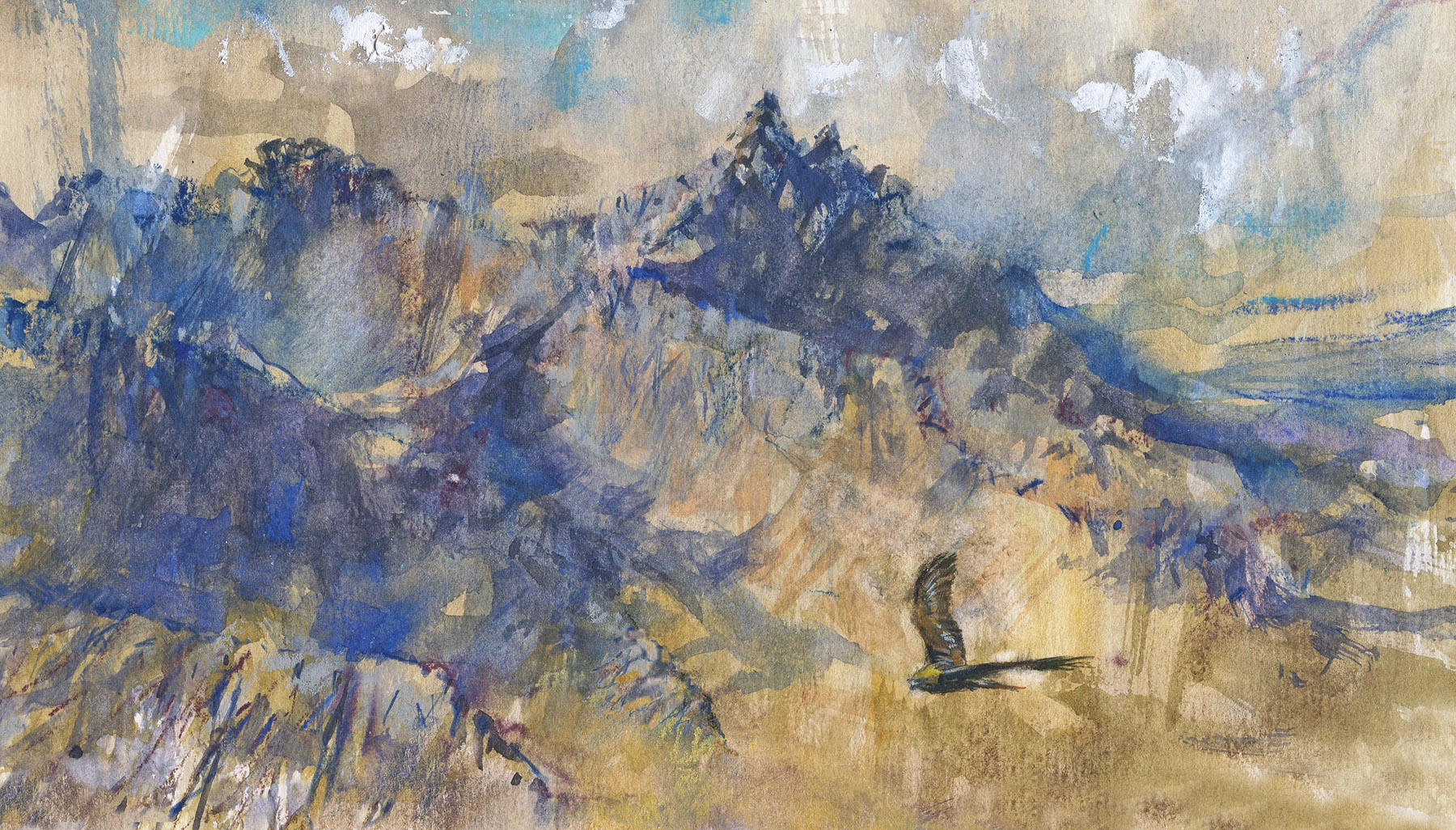