June 23rd will always be a memorable date for me. No, not June 23rd 2016 and the EU Referendum. Far more significant (to me) was June 23rd 1987 and ‘my’ male Lesser Kestrel on Fair Isle. The 30th anniversary of that momentous day is later this month and I’ll be marking it with a fond smile and a raised glass because, as yet another June 23rd comes around, I have yet to find a better bird in Britain.

Let me take you back to June 1987. A General Election had just taken place and a female Conservative Prime Minister had been returned to power with a sizeable majority. I was an election-weary junior reporter on my first-ever trip to Shetland, eager to see the islands and their special birds. There were roadside Red-necked Phalaropes, European Storm-petrels buzzing around nest sites in the midsummer gloaming and the lonely Black-browed Albatross on the cliffs at Hermaness, in Unst.

Not content with these treats, I wanted to visit Fair Isle too. Other visiting birders were sceptical: ‘Fair Isle? In late June? There are no rarities at this time of year!’ And so it proved, until the sunny morning of June 23rd with a light southeasterly breeze blowing. I was sat near the shop at the south end of the island when the alarm calls of local Starlings made me look up to see a slim falcon gliding in from the south. Brick-red upperparts, grey-blue head and matching wing panel, delicate spotting on the underparts: LESSER KESTREL!

This dream bird (my very first Lesser Kestrel) spent the day in the area, perching up on fence posts, and dropping to the ground to feed on beetles. Late in the afternoon it flew off, before Shetland’s resident birders could make the trip across; only the favoured few present on Fair Isle that day shared the experience. 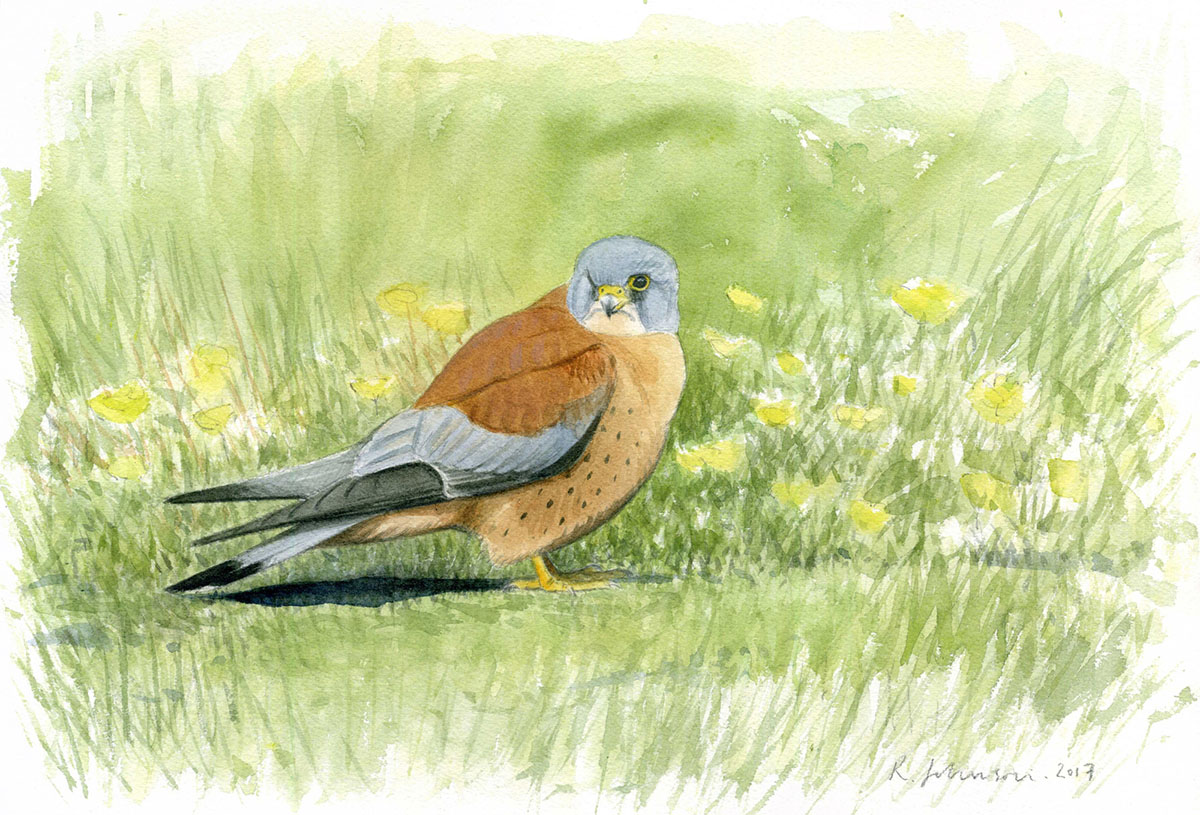 That 23rd remains a momentous date in my personal calendar but the 23rd itself has always been a significant day for me – and more widely as a special date for British rarity hunters. In my case November 23rd was the first important milestone – it’s my birthday. I was born on 23rd November 1962, coinciding with the biggest bird event of the 1960s – the occurrence of the ‘Suffolk Houbara’, or rather Macqueen’s Bustard as we now know it. See http://bit.ly/2pLsyzt (Brit. Birds 97: 68–72). This Middle Eastern mega was actually first seen on 21st November – but an eastern enigma that did (allegedly) occur on 23rd November 1962 was the Yellow Bittern whose corpse was discovered at Radipole Lake in Dorset. You can read the full detective story here: http://bit.ly/2oc5eO1 (Brit. Birds 101: 137–141).

Readers may be familiar with ‘the rule of thirds’: to the human eye the most satisfying compositions (paintings or photographs) are those that can be neatly divided into thirds, horizontally and vertically. My working hypothesis is that the ‘rule of twenty-thirds’ has a similar spooky symmetry. And I’m returning to Shetland for the evidence to support my theory.

It was a magical afternoon on Fair Isle on September 23rd 2012. The sun lit up the west cliffs – and a colourful American wood-warbler feeding on the clifftop turf. It was Britain’s second Magnolia Warbler glowing in the sunlight, 30 years after the only previous record (on Scilly); another unforgettable one-day wonder for those fortunate to be staying on Fair Isle that day. A year later, the Magnolia Warbler was joined on the Shetland roll of honour by another American wood-warbler – and another second for Britain – a Cape May Warbler, this time in Unst. And its arrival date? October 23rd – perhaps the most powerful supporter of ‘the rule of twenty-thirds’. 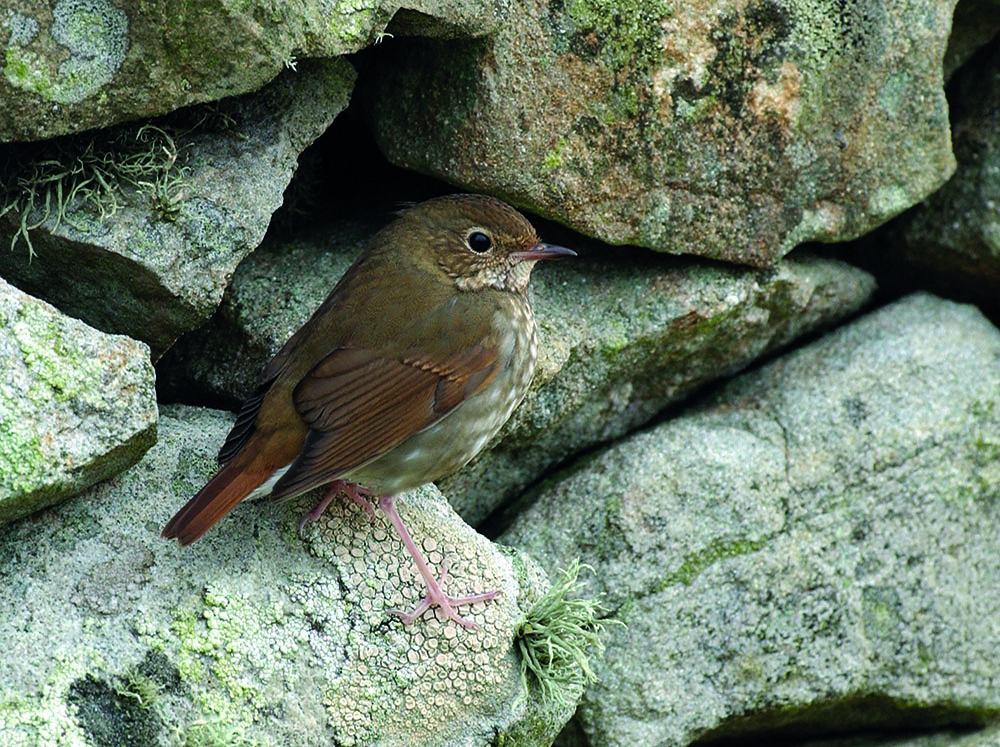 October 23rd is THE date in the birding calendar when the biggest birds, from both East and West, have magically materialised in Britain. Magnolia and Cape May Warblers are birding gold – but 23rd October went double platinum in the early 2000s, delivering a Siberian species pair that is surely on everyone’s most wanted list. On 23rd October 2000, the coastal scrub at Minsmere in Suffolk harboured Britain’s first Siberian Blue Robin (http://bit.ly/2ouo2nR; Brit. Birds 99: 517–520). And four years later, on 23rd October 2004, attention switched, inevitably, back to Fair Isle, and yet another first for Britain (and the Western Palearctic) – Rufous-tailed Robin (http://bit.ly/2oZBi4S; Brit. Birds 99: 236–241).

The rule of twenty-thirds. Theory – or fact? You decide.

Adrian Pitches is a BBC TV journalist who lives on Tyneside. He’s a BB Director and compiles the monthly News and comment column