Abstract The Eurasian Curlew Numenius arquata is classified as globally Near Threatened and is on the UK Red list of Birds of Conservation Concern. Around 25% of the world’s breeding population is found in the UK. This article describes the breeding Curlews of southern England, an area which supports an estimated 500 pairs of predominantly lowland-breeding birds. The status of the various lowland populations is described, and the conservation efforts being directed at these birds are outlined. A coordinated approach to the conservation and monitoring efforts is provided by an informal group known as the Curlew Forum. 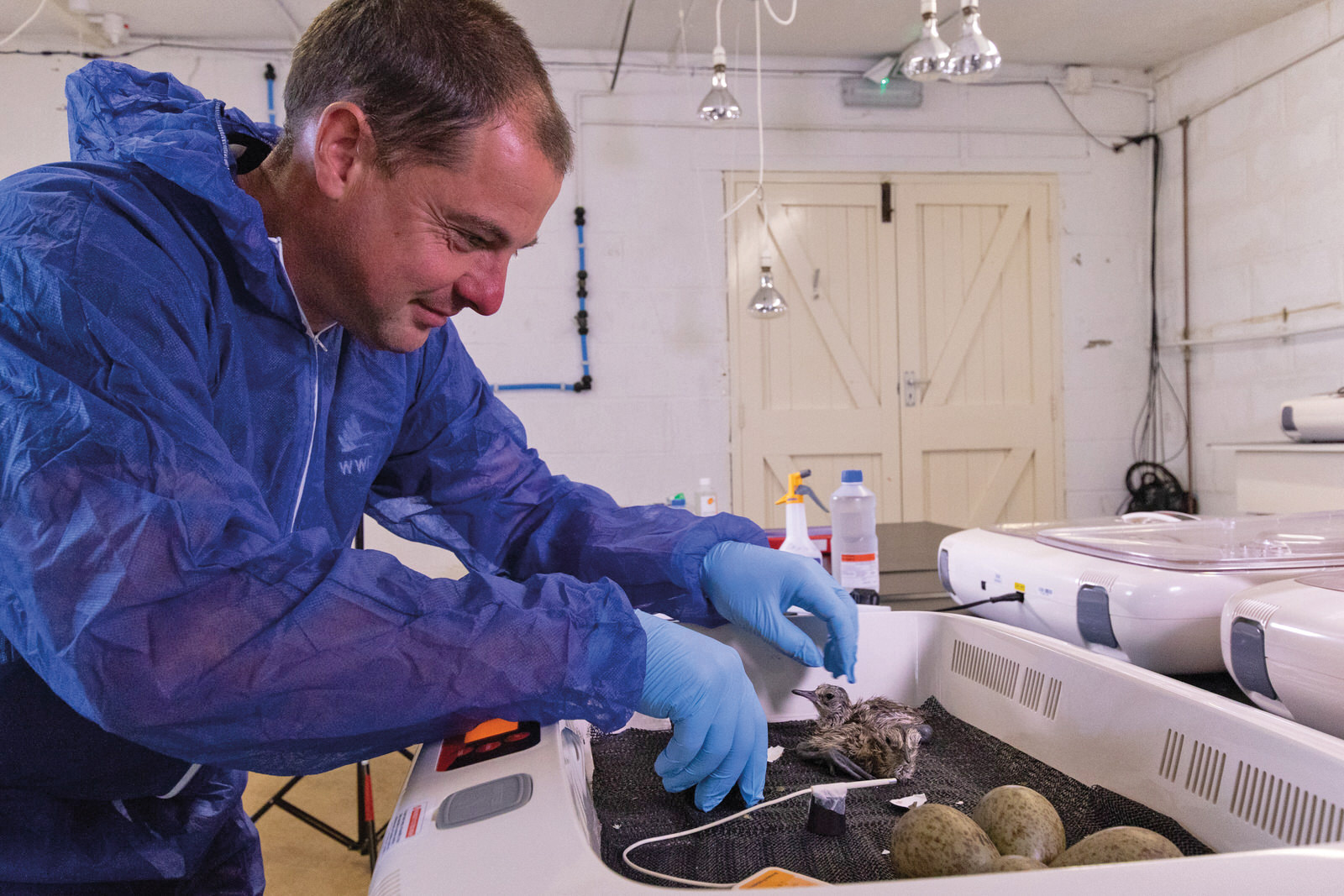