Abstract The Outer Thames Estuary SPA is designated for wintering Red-throated Divers. Observer-based aerial surveys carried out between January 1989 and winter 2006/07 found 6,466 birds, some 38% of the latest estimate of the British wintering population. In February 2013, aerial surveys using high-resolution digital photography suggested that 14,161 Red-throated Divers were present in the SPA, the highest number ever found in one place in northwest Europe. While diver numbers recorded in the SPA have increased, it is also possible that earlier surveys underestimated the numbers present. 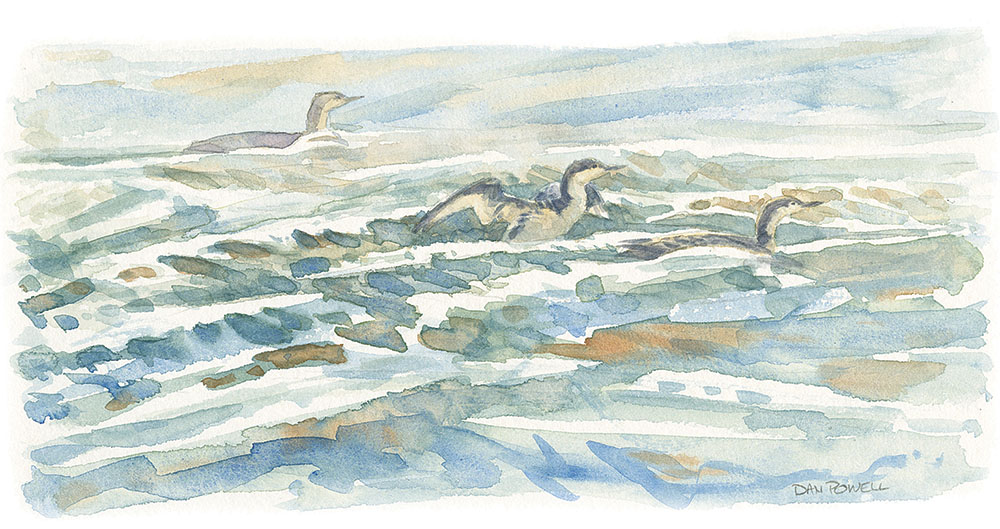