Abstract The Common Pheasant Phasianus colchicus occurs throughout temperate Asia but in the Western Palearctic it is a native bird only in Georgia, Armenia and Azerbaijan. Elsewhere, it is widely introduced and about half of the European Pheasant population is found in the UK, where breeding numbers have doubled in the past 40 years. Some 43 million young Pheasants are released into the UK countryside each year to fuel the pastime of Pheasant shooting. Only 13 million of them are shot so the rest must die from other causes. What are the impacts of these huge numbers of non-native birds on the ecology of the countryside, other economic activities and our own lives? 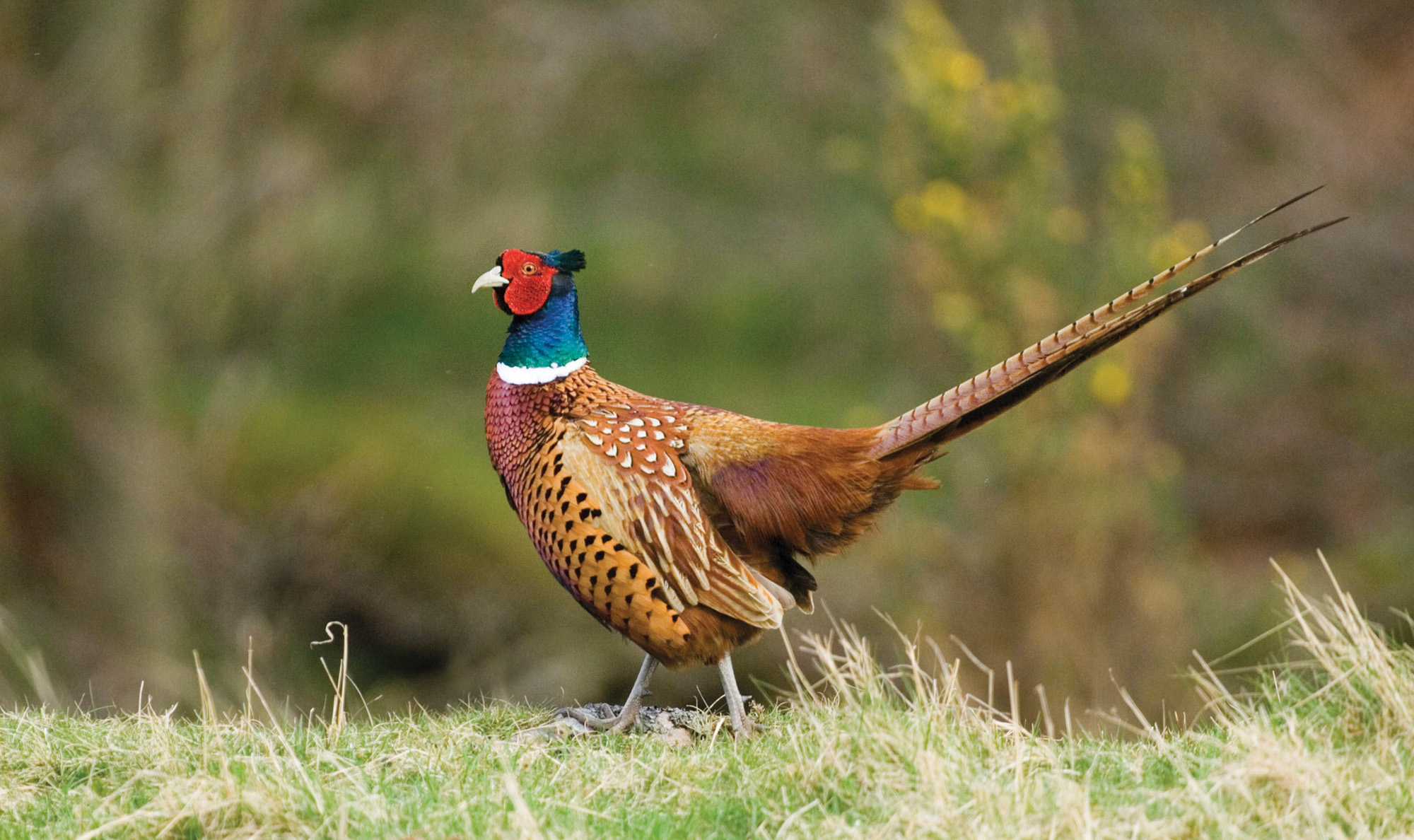